Kylie Jenner And Beyonce’s Daughter, Blue Ivy Carter, Are Bullied Because Of This Picture — Social Media Erupts Over The Nasty Messages 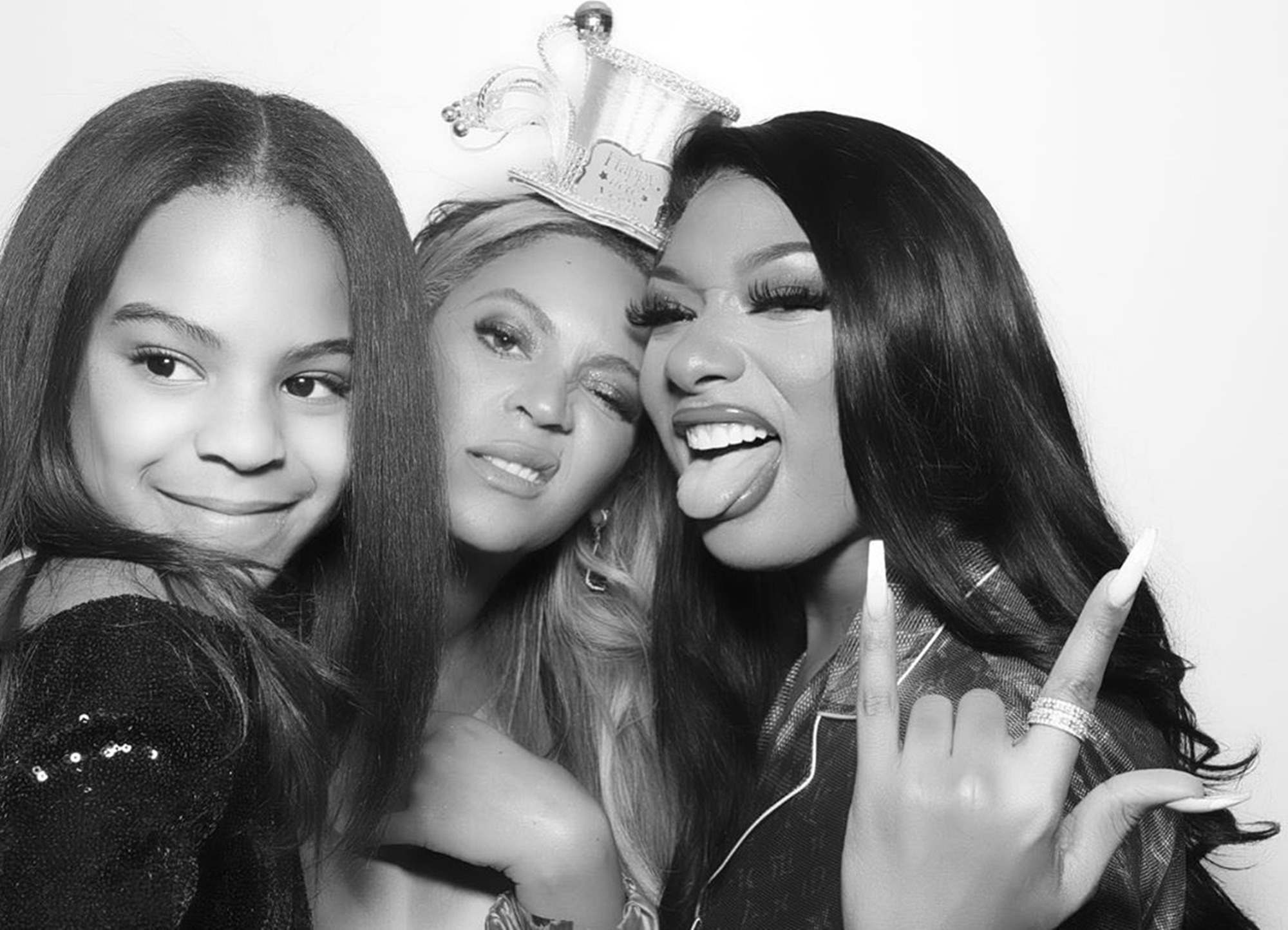 A few writers decided to start 2020 by landing in trouble with Beyonce and her fans by making mean and inappropriate comments about the singer’s oldest daughter, Blue Ivy Carter.

For New Year’s Eve, Beyonce posed for a sweet photo with Blue and Texan femcee Megan Thee Stallion. The cute black and white picture rapidly went viral, and many were happy to see Blue with her first blow out.

However, for some unknown reason, writers from both Vanity Fair and Harper’s Magazine opted to mock 7-year-old Blue’s looks and even claimed that she would have surgeries like Kylie Jenner.

Vanity Fair film critic K. Austin Collins wrote: “I have a feeling the jay z face genes are about to really hit Blue Ivy, and I feel so sorry for her.”

In response, Harper’s digital editor Violet Lucca tweeted: “They haven’t already? You’re right. But she’s lucky — if it happens now, she’ll definitely grow out of it. Get the ugly duckling phase done early. Or she’ll get plastic surgery at 16 a la Kylie Jenner, and we’ll all have to pretend that she always looked that way…I can’t allow myself to feel too sorry for the incredibly rich!”

Lucca tweeted later apologized: “I’m sorry about the Blue Ivy tweet — bad joke, and black girls, in particular, deserve better. Sorry I was cleaning my apartment while this blew up … children of famous ought to be off-limits, but time and again they haven’t been. So I said something petty and have been called ugly, old, and a racist.”

One fan had this reaction: “Imagine waking up and hating on a child because her parents are rich..”

Another commenter claimed: “Vanity and Harpers and Beyoncé is the biggest star in the world? They jump over themselves to have her do an interview and cover? Good luck with that going forward? I can’t imagine how this will go for those reporters. Why are we ridiculing a baby? Why are we publicly choosing to do this? Insanity and heartless. No sympathy for whatever follows for them. Absolutely none.”

A social media user explained the following: “There’s smth seriously wrong with you if you feel the need to insult an innocent little girl! This is disgusting. The child is beautiful; what are they looking at … people find any reason to hate 😩😩 Kylie, and Blue are not the same.”

This person took the opportunity to defend Kylie: “I also saw that white women bring up plastic surgery and Kylie Jenner. Kylie would have never felt pressure to get surgery if people didn’t remind her constantly that she didn’t have the aesthetic of her sisters. Society bullies these children for their looks, and then they sing a different tune when the children change their looks to fit in.”

Beyonce and her husband are probably going to ignore the controversy. 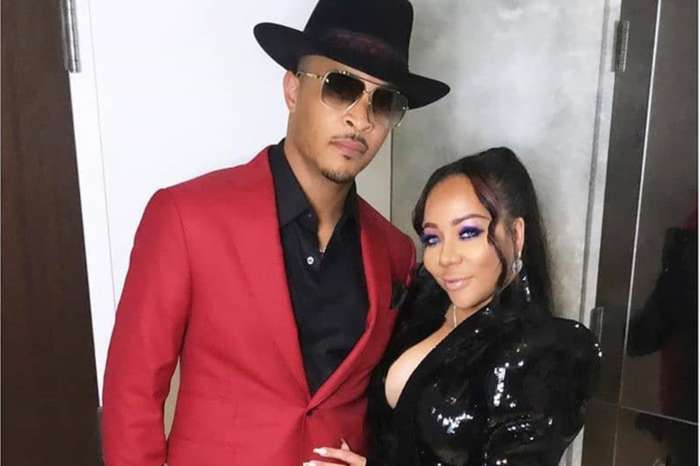 T. I. Professes All His Love For Tiny Harris With Instagram Message After Infidelity Confession

They better leave my baby along