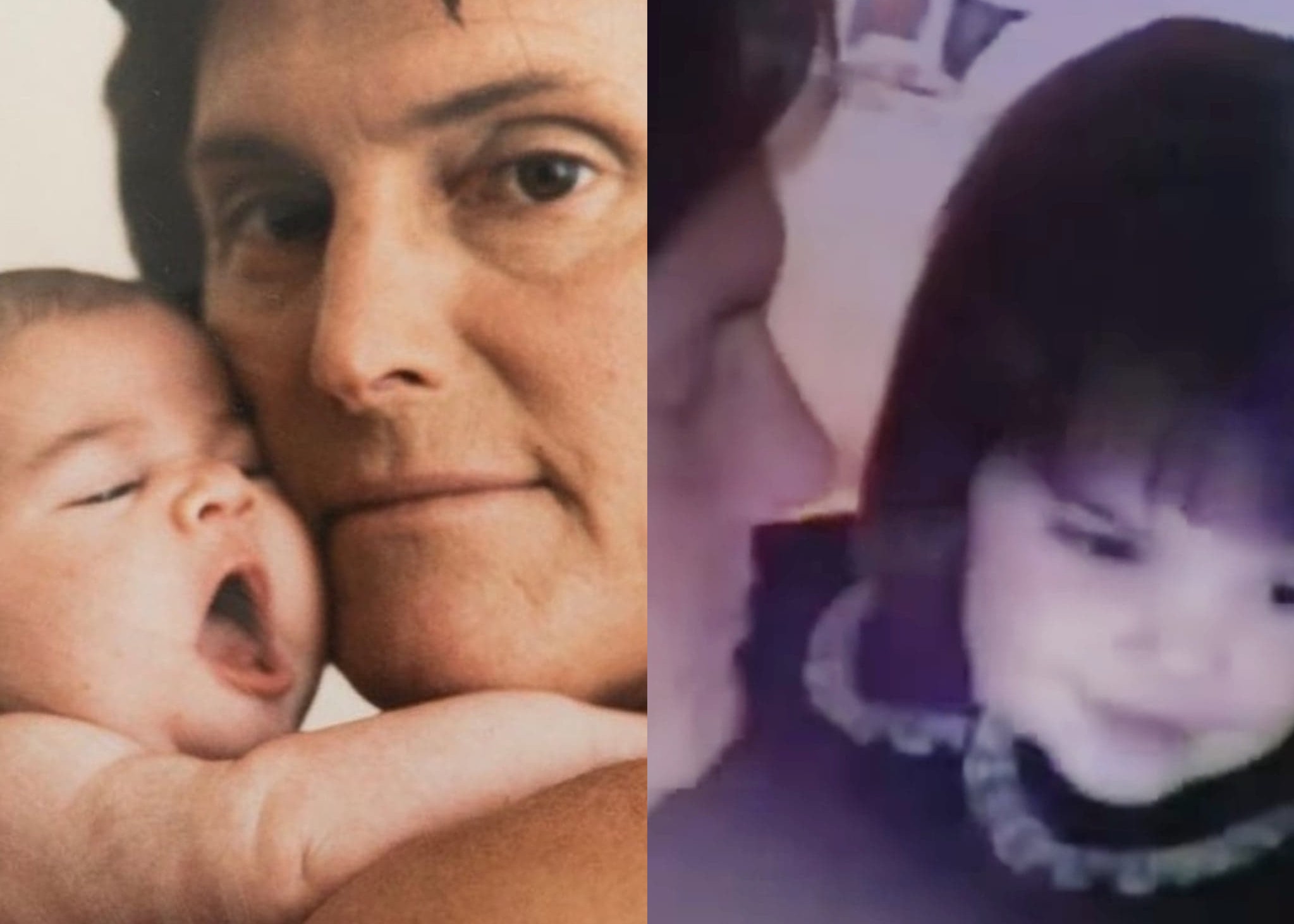 Kylie and Kendall Jenner have experienced something many people will never go through. They have watched their father transition from a male to a female and many people have questions as to how they have made the adjustment.  Though Kylie and Kendall publicly show their love and support for Caitlyn, many people question what type of struggles they went through behind-the-scenes when they lost Bruce and gained Caitlyn. It has been reported that they still call Caitlyn dad and on Father’s Day, birthdays, and some other holidays, they often share throwback photos of Caitlyn as Bruce.

The adjustments Kylie and Kendall have made are unique and their experiences are groundbreaking as they are one of the few celebrity children who have a famous transgender parent. Though many celebrities are now raising trans children, Kylie Jenner and Kendall Jenner are children with a parent who is trans.

It’s a topic that isn’t given as much attention as it should in the media and Kendall and Kylie have plenty to share and hopefully, one day, they will speak out about what the transition is truly like for them. Though they both praise Caitlyn for her honesty and bravery, it would be helpful to other children of trans parents to hear more about how they felt, what emotions they experienced and if they went through a grieving process when they lost Bruce and gained Caitlyn.

Kylie Jenner shared the following photos of herself with her father, Bruce Jenner before his gender reassignment surgery and becoming Caitlyn.

Kendall Jenner shared a video of herself as a little girl kissing her father Bruce Jenner along with a recent photo of herself and sister Kylie celebrating Caitlyn Jenner’s birthday.

Fans also shared throwback photos of Kylie Jenner and Kendall Jenner with Caitlyn before her transition and when she was was Bruce Jenner.

Kylie Jenner and Kendall Jenner are blessed that they have so many happy memories with their dad when he was Bruce Jenner as well as Caitlyn.

Do you find it surprising that Kylie Jenner and Kendall Jenner still call Caitlyn dad? 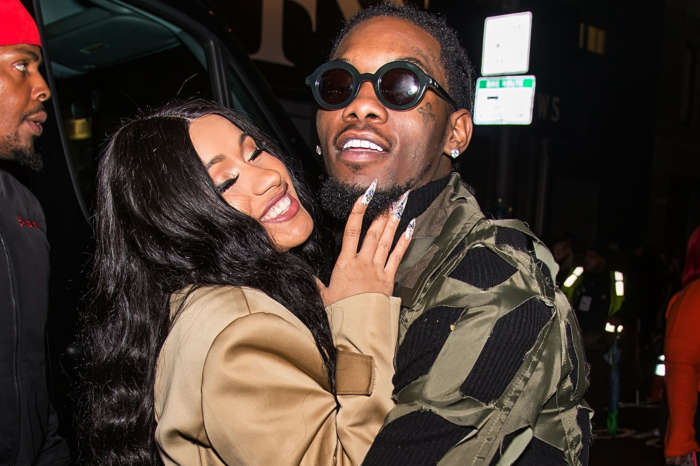 Cardi B Shares Rare Pic Of Offset With All 4 Of His Kids In Sweet Father's Day Post!