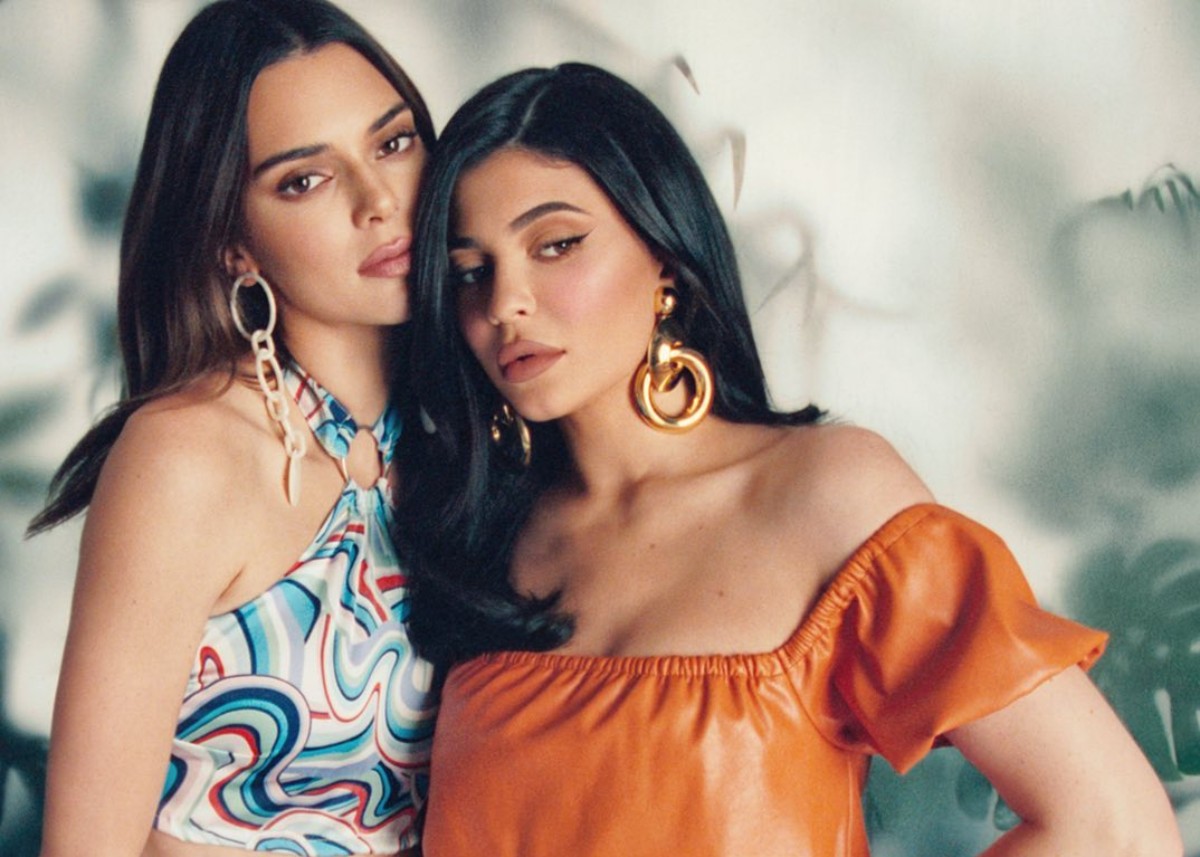 Kylie and Kendall Jenner are putting their beach bodies on full display in several photos that were shared to social media. First, Kylie shared a throwback photo of herself and her older sister Kendall where the two wore red bathing suits. Kylie wore a red bikini and Kendall wore a one-piece. It’s unclear exactly how old the picture is as Kylie only tagged Kendall in the photo but didn’t say much about the setting or date it was captured. She chose only one word to caption the photo: bae.

Kylie Jenner shared the picture with her 178.3 million Instagram followers and the photo has received more than nine million likes and her famous siblings and friends shared their comments.

Kylie Cosmetics referred to the sisters as stunning and the official Kendall and Kylie Instagram account said the photo was one of their favorites.

Tokyo Stylez said the following: OMG memories and put a smiley face with heart eyes emoji. You can see the photo of the two sisters below.

Additionally, Kendall and Kylie shared a sultry snap where they wore bikinis and posed on the beach. The photo was posted to their official Kendall and Kylie clothing line Instagram site that has approximately five million followers. Kylie and Kendall were on the beach in the picture. Kylie wore a black and floral print bathing suit and Kendall wore a lime green bikini. Fans loved the look and the girls showed off their flawless figures.

You may see the photos that Kylie and Kendalls shared below.

Kendall and Kylie had been self-quarantining in Los Angeles but now that social distancing guidelines are easing up they are getting out and don’t more things. Kylie was just spotted in Utah with some of her siblings and her mother Kris Jenner as they celebrated Scott Disick’s 37th birthday.

What do you think about Kylie’s and Kendall’s photos?