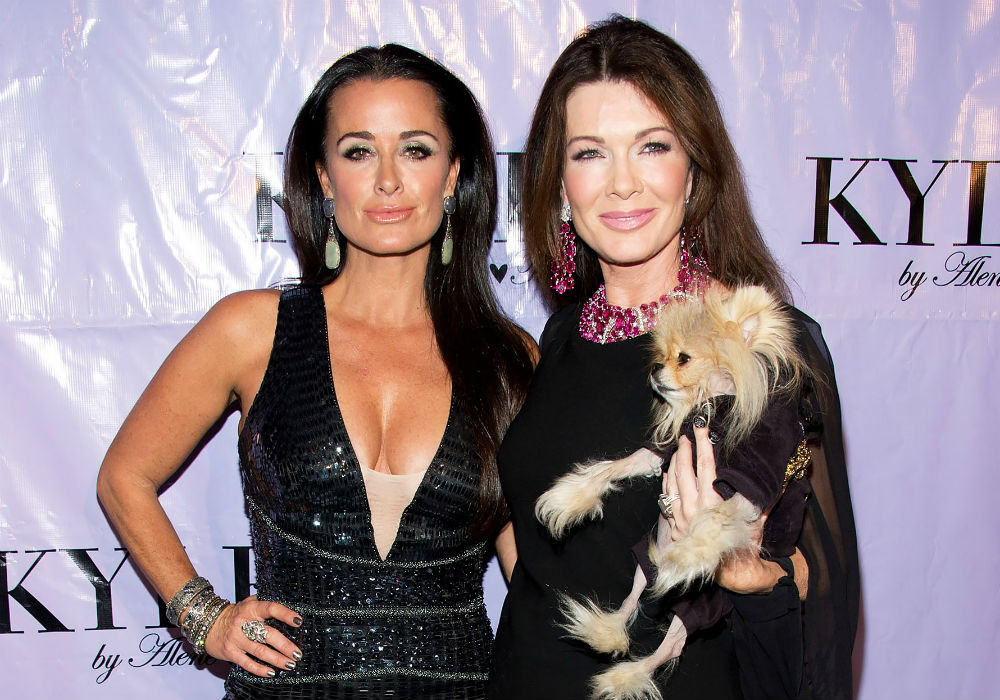 Lisa Vanderpump has a new best friend. After her major falling out with Kyle Richards on the Real Housewives of Beverly Hills, the Vanderpump Rules star was spotted hitting the town with A Star Is Born’s Lady Gaga.

Inside sources say the two besties spent some time at Vanderpump’s PUMP restaurant before making their way to Tom Tom on Sunday evening. Sources revealed that the two were celebrating the opening of Vanderpump’s new joint in Las Vegas and that Gaga had a great time partying with the reality star.

“They sat in the garden and [Gaga] loved it,” one insider dished. “It was a night of girls being girls after Lisa had just landed from Las Vegas working all weekend and last week.”

According to Page Six, Vanderpump is set to open her new bar in Las Vegas, Vanderpump Cocktail Garden, in a few weeks. The venue will officially open its doors on April 1. In celebration of the grand opening, Vanderpump and Gaga reportedly played music at her Los Angeles establishments and spent some time DJing together.

The night with Gaga comes amid Vanderpump’s drama with her co-stars on the RHOBH. Vanderpump has been feuding with several cast members on the show following an incident involving Dorit Kemsley and an adopted dog, which has since been dubbed “Puppygate.”

The drama has become so heated that Vanderpump is allegedly unsure that she will attend the upcoming reunion.

A source claims that Vanderpump is on the fence about partaking in the reunion filming. There is still a chance that she makes an appearance, but with all the fallout she has experienced, things are not looking good.

“I really hope that Lisa Vanderpump can admit her part in this and own up.” …dodo brains Dorit Kemsley 🤮 #RHOBH 💎 #RHOBHMeanGirls 🧟‍♀️ pic.twitter.com/JAK5Inn39E

There is also some speculation that Vanderpump is leaving the series to focus on her new business ventures on her spin-off, Vanderpump Rules.

Lisa Vanderpump has not commented on the latest rumors surrounding her future on the RHOBH or her friendship with Lady Gaga. Fans can watch the drama unfold when new episodes of the Real Housewives of Beverly Hills air Tuesday nights on Bravo. 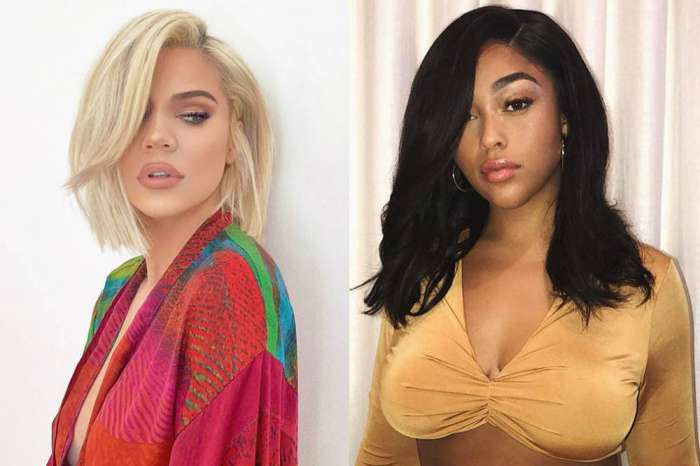