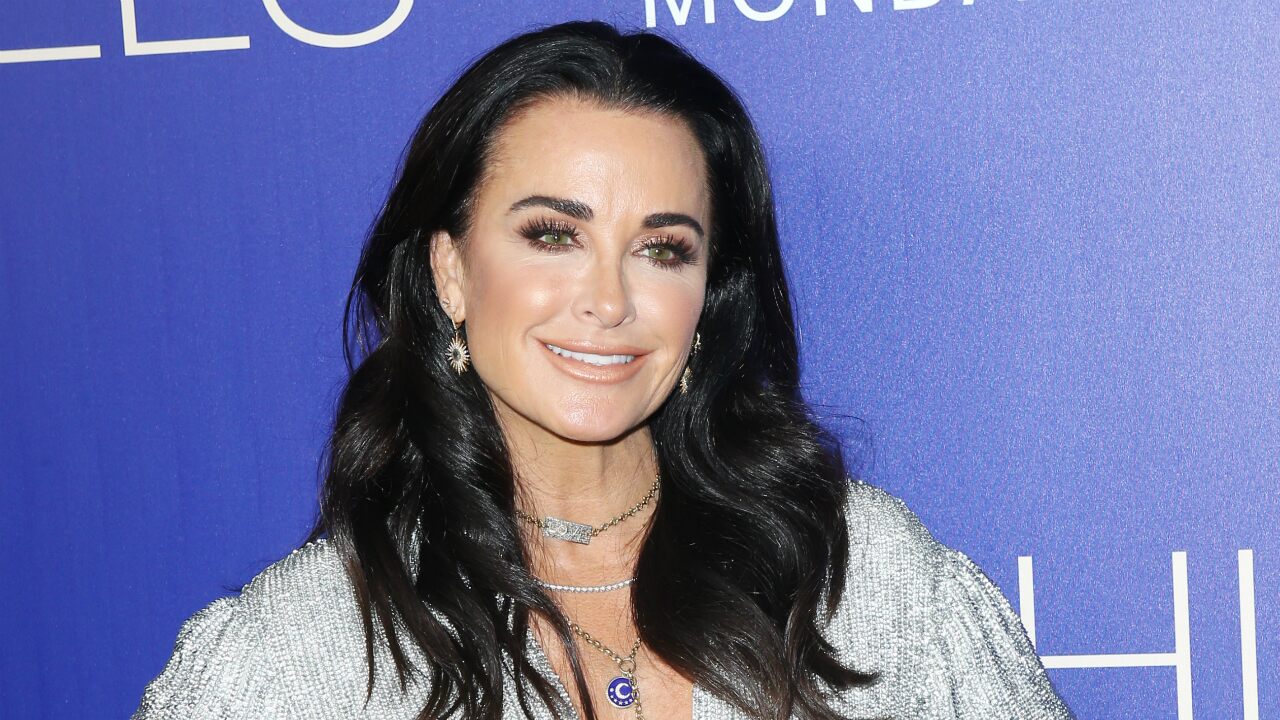 Now that Lisa Vanderpump is no longer a member of the Real Housewives of Beverly Hills cast, Kyle Richards is getting more of the attention and she couldn’t be any happier about that! In fact, she was even called the new ‘queen’ of the show by Erika Jayne in the aftermath of LVP’s exit.

However, that is not to say Kyle doesn’t miss her friend turned enemy!

At the reunion, co-star Erika Jayne called Richards the new queen of RHOBH and obviously, she is thrilled about that unofficial title.

But, one source tells HollywoodLife that, more than anything else, Kyle regrets her and Lisa’s lost friendship.

‘Kyle is really enjoying being called the ‘queen’ now that Lisa is no longer on the RHOBH. But it still makes Kyle sad that she and Lisa aren’t in a better place with their friendship and she would never have imagined them not speaking like this. At the same time, Kyle is happy that the show is doing really well and that she’s getting along wonderfully with the other ladies.’

Her castmates have been giving her a lot of support and that has helped Kyle feel better than ever about herself.

That being said, her newfound confidence should show a lot in the upcoming season.

The insider went on to say about her fallout with Lisa that ‘Kyle felt disappointed that she didn’t come to the reunion which would have given her the opportunity to at least talk some things out with the other women. She does feel like their friendship will eventually rekindle itself once Lisa’s been gone from the housewives for a while and they can hopefully be civil and even friends again.’ 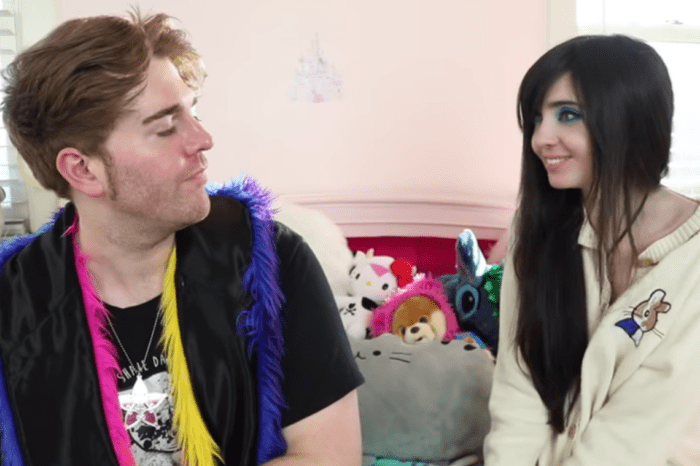