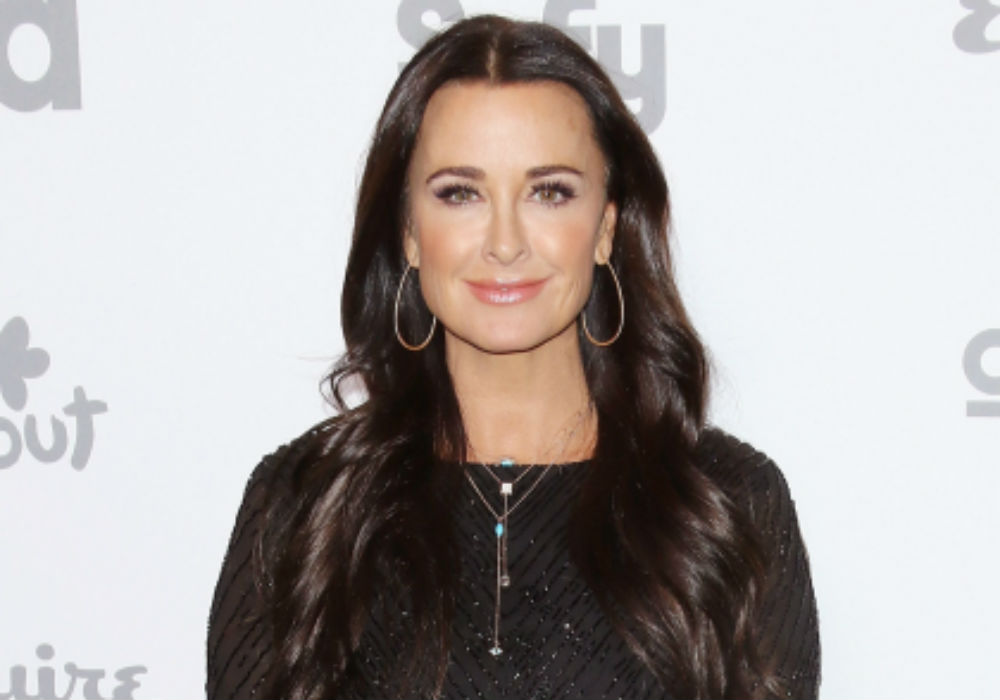 Kyle Richards recently opened up about the new season of the Real Housewives of Beverly Hills, and it sounds like we’re in for another drama-packed year. During an appearance on Watch What Happens Live with Andy Cohen, Richards teased that Season 9 features more lies than ever before.

The interview — which also featured Vicki Gunvalson, Ramona Singer, Teresa Giudice, and NeNe Leakes — heated up after Cohen had the women play a friendly game of Frosty the Shademan.

After she was asked who she thinks is the most prolific liar, Richards revealed that it varies by season. She then teased that Season 9 might top them all because they were so many lies going around.

“This whole season’s basically… lies,” Richards shared. “There’s a lot of lies going on this season.”

Richards did not mention any names, but she may have been alluding to the massive fallout between Lisa Vanderpump and the rest of the RHOBH cast.

The drama got so bad between Vanderpump and her co-stars that she reportedly refused to film with anyone. It is unclear how everything will play out this season, but it is not surprising that lying will play a big part in the drama.

The reality star also had the chance to dish on Lisa Rinna’s infamous Bunnygate feud with her sister, Kim Richards.

While filming the Season 7 reunion, Rinna gave Kim a stuffed bunny in an effort to settle their beef and move on. But Kim refused the gift because she said it did not have “good energy.”

Richards took the opportunity to ask Cohen what he thought about the incident, and the WWHL host admitted that he “couldn’t stop laughing” when it happened.

His attitude changed, however, when he noticed that Rinna was visibly upset by the rejection.

Kyle Richards also confessed that everyone had a good laugh, but kept it down after Rinna started to get emotional on set.

Season 9 of the Real Housewives of Beverly Hills is scheduled to premiere in February on Bravo. 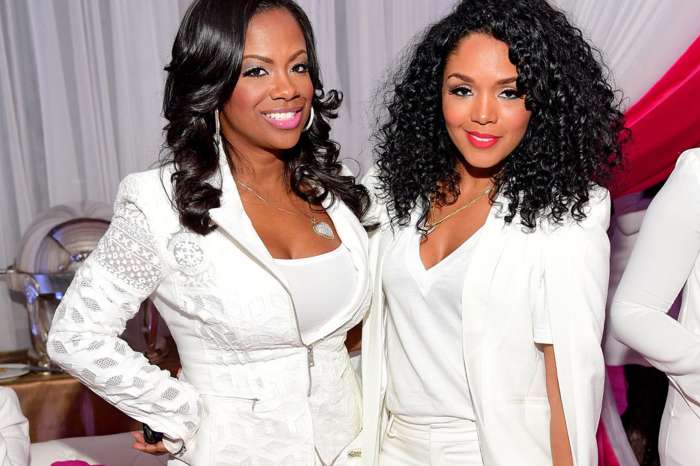 Kandi Burruss, Rasheeda Frost, And Their Families Are Celebrating The Holidays In Jamaica - Check Out Kandi's Fun Pics With Ace Wells Tucker And Karter Frost

Lisa Vanderpump doesn’t have to bow down to any of those hags! Why those hags are bend out of shape over a lie, is stupid. They have all lied on the show over the years. Rinna, with her selective memory, Erika twisting the truth with Teddi, and list goes on and on. Who cares, no Lisa no story line for any of them. They all need to check themselves and see Lisa is the only one on the show with class! NEXT!