Kyle Richards Says There Is Hope She And Lisa Vanderpump Will Fix Their Friendship – Here’s Why! 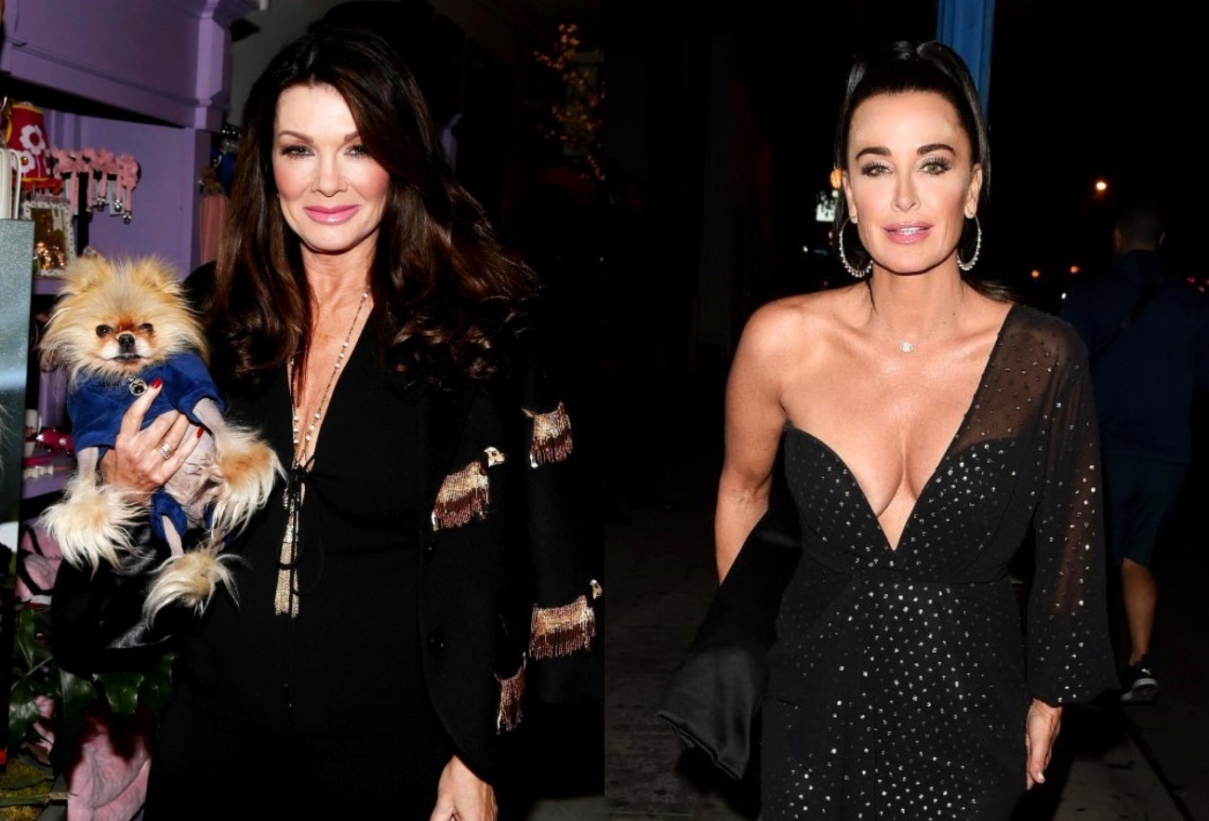 Even though at this point it seems unlikely, it’s definitely not impossible for Kyle Richards and Lisa Vanderpump to rekindle their friendship. As far as Kyle is concerned, all they need is a little more time.

Since last month when they ran into one another at Neiman Marcus in Beverly Hills, they were cordial, Kyle hopes they’ll be able to one day reunite.

While in attendance at The Hills: New Beginnings premiere party, Kyle chatted with HollywoodLife, telling the news outlet that ‘It was awkward at first, but then it was just two friends talking through stuff, like I wish the way it would have been when I had gone to her house [during Puppygate. We still kind of just went in circles, but you could see when I left….we laughed a little. So I have hope.’

Before their accidental run-in, the two Housewives hadn’t seen or spoken to one another for no less than eight months!

After all of this time and after meeting by chance, Kyle at least is sure they will be fine if it were to happen again.

‘I think running into her, I know now that if that were to happen again, we’d be fine. Right now, I just want us to be in an okay place where if I bumped into her, we’d be fine. I think with time, that will happen. I know for me, I would have no problem at all whatsoever. I really think, at the end of the day, this stuff is all petty and worth putting aside, but we’re all different! We see things differently.’

The woman made it very clear that she would also never say no to a dinner or lunch together just so that they can meet and discuss things. 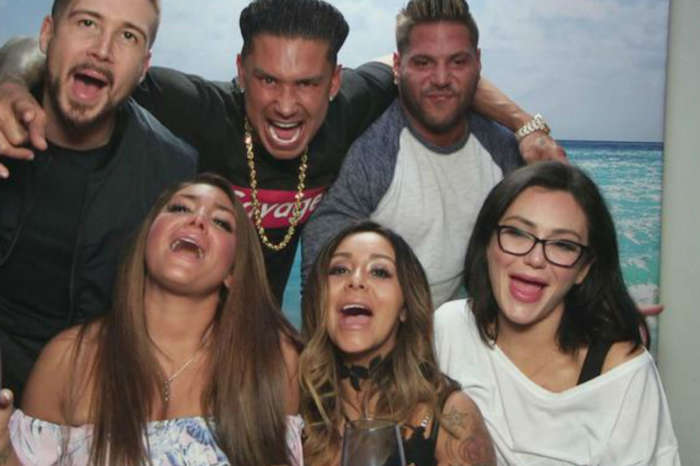 Fat chance. It was over when Kyle insisted, counter to Radar Online’s affirmation that LVP was NOT guilty as Kyle charged, that she did not believe LVP though LVP swore on her own childrens’ lives while still grieving her brother’s death. Kyle compounded her cruel offense by theorizing that LVP lied to protect her own image… a horrible thing to claim about a wrongly accused mom, who desperately tried to convince her accuser, a supposed friend of nearly a decade, of her innocence by swearing on her own childrens’ lives.

Kyle’s only hope MIGHT be to AS PUBLICLY beg forgiveness of LVP and her husband, Ken Todd, who also swore to Kyle that LVP did not do as Kyle accused. What right-minded adult would kindly accommodate patently false accusations of being a liar?

It’s a sad, likely irreparable situation. LVP more likely may have exercised proper British civility, when she was caught off guard by Kyle suddenly appearing in her face.