Kyle Richards Says That Shooting RHOBH After Lisa Vanderpump’s Exit Has Given Her ‘A Lot Of Anxiety’ Amid Rumors Season 10 Is Boring! 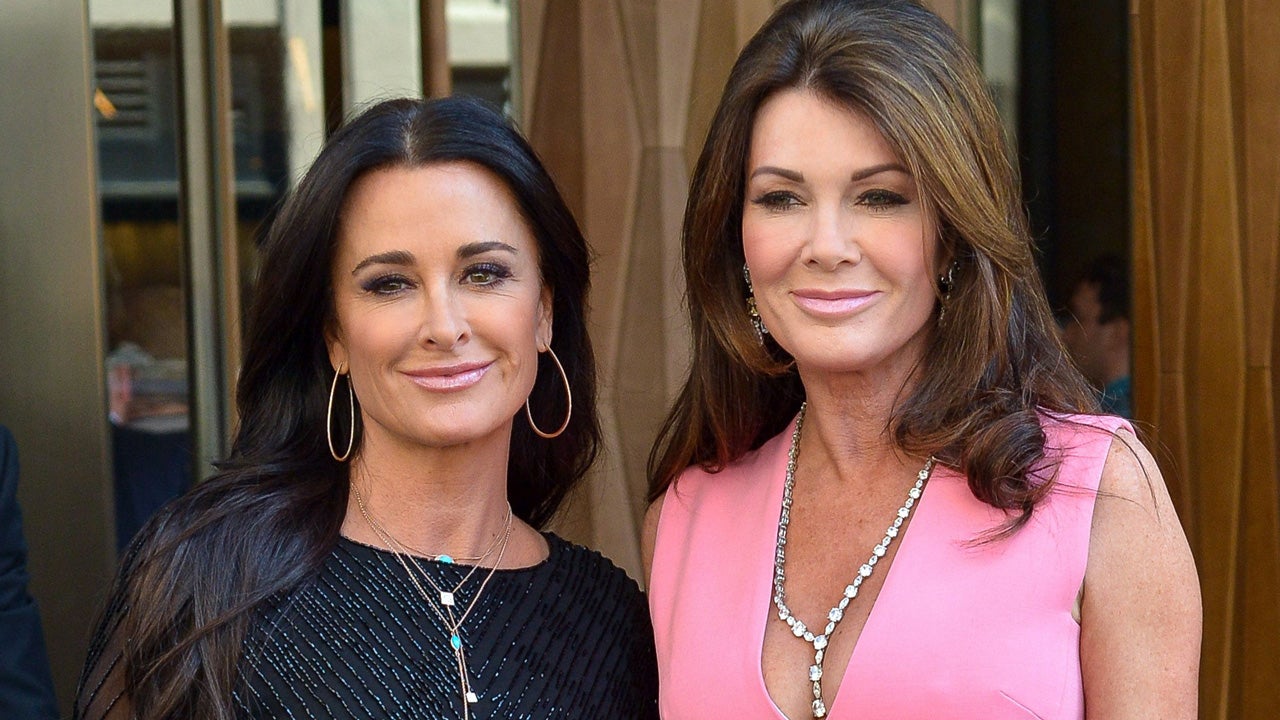 It sounds like a lot of people believe season 10 of the Real Housewives of Beverly Hills is not as dramatic without Lisa Vanderpump as it once was. However, Kyle Richards is here to tell everyone that is not the case at all!

For weeks, viewers have been speculating that, after Lisa’s exit, RHOBH will be lacking that perfect dose of drama.

After all, the stars were seen on their cast trip to Rome not too long ago and they were all smiles and pretty friendly with one another.

However, Kyle Richards now assures everyone that the new season set to air sometime in 2020 has actually been so stressful and drama-filled that it’s taken a toll on her mental health!

While at the iHeart Radio Jingle Ball concert, Kyle chatted with HollywoodLife, telling the news outlet that ‘Rome was insane. It just gives me anxiety. I have anxiety because this show is very stressful and when there’s a lot of drama, it causes me anxiety and I need to take a step back and take a breath right now.’

Of course, since they are still in the middle of filming, and she couldn’t give out any spoilers, Kyle only hinted that the drama involves the whole cast, saying that: ‘There’s a lot of people not talking. There’s a lot of drama, more than we can handle right now.’

As for the rumors that season 10 is going to be super boring without Lisa Vanderpump, Kyle confessed that she hadn’t heard of it but insisted it was definitely false.

‘I think that I’ve never heard that rumor and all I know is it’s not true. So people will have to stay tuned to find out.’ 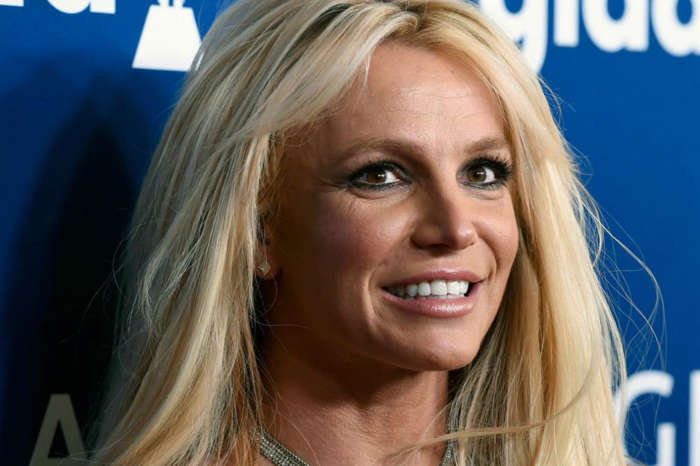