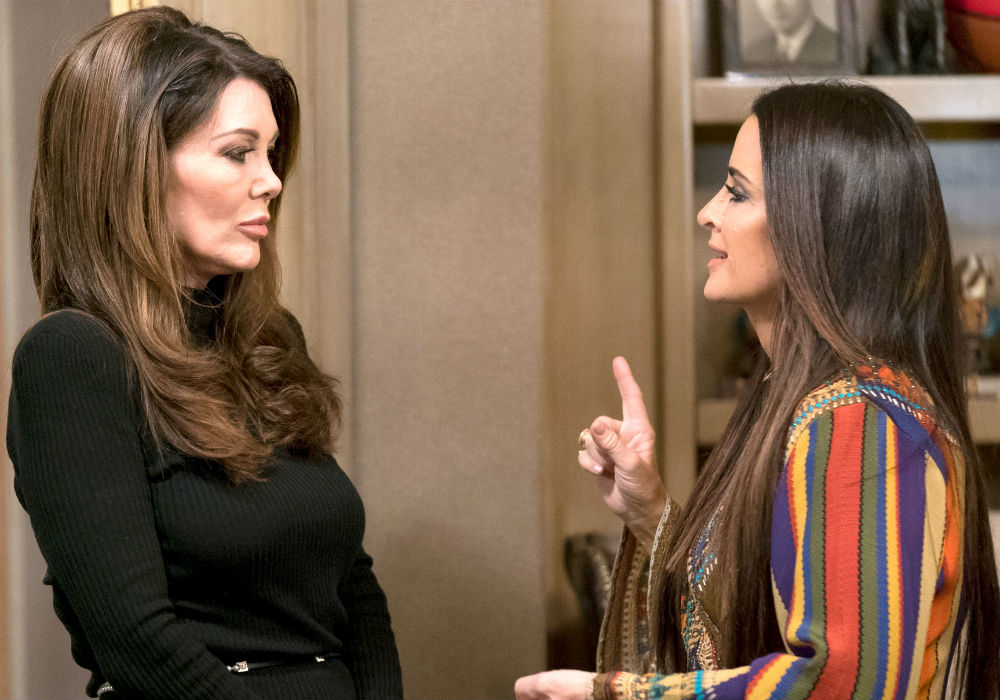 Lisa Vanderpump is officially leaving the Real Housewives of Beverly Hills and some of her co-stars are already thinking about potential replacements. Many names have been thrown into the mix – Kathy and Kim Hilton to name a few – but Kyle Richards believes she knows the perfect person to replace Vanderpump on RHOBH.

Richards conceded that it is far too early to replace Vanderpump, but if she had her pick, the RHOBH star would choose Chrissy Teigen without hesitation. Although Season 9 of RHOBH is still underway, we feel pretty good about getting behind Richards’ choice 100 percent.

According to The Hollywood Gossip, Richards noted that there is no way Teigen would agree to come on the show. Richards might not think John Legend’s wife would ever appear on the show, but there is always a possibility it could happen.

After all, Teigen checks all of the boxes: she lives in Beverly Hills, enjoys a luxurious life, and has experience in front of the cameras. If Bravo offered her enough money, perhaps Richards could convince her to give it a try.

Amid the replacement speculation, Vanderpump appears to be sticking by her decision to quit the show. Vanderpump, who still plans to star on Vanderpump Rules, confirmed her departure a few weeks ago. The reality star left the series mid-way through Season 9 and did not show up for the reunion, which means she forfeited a large portion of her annual salary.

Andy Cohen, meanwhile, recently opened up about Vanderpump’s exit on Watch What Happens Live. While Cohen believes that Vanderpump is irreplaceable on the show, he also says that her departure did not surprise him. He is, however, sad that she is leaving and will not be a part of the drama moving forward. 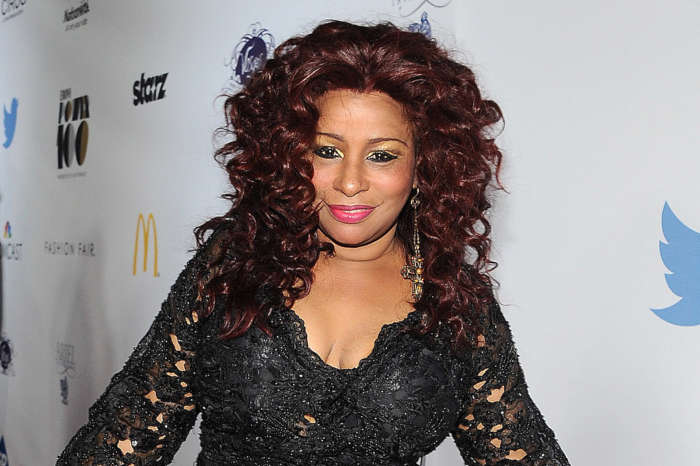 Chrissie would be terrific! She’s not going to put up with anyone’s lies and bs. Thus so long Kyle, Doret, & Rinna, don’t let the door hit you on your way out.