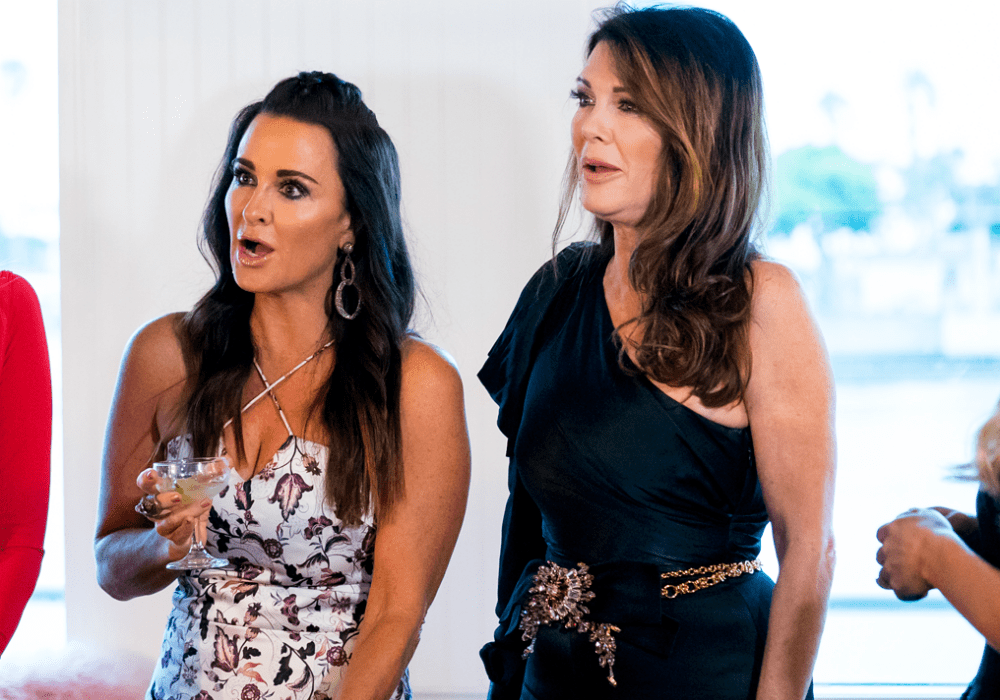 Kyle Richards’ feud with Lisa Vanderpump may be nearing an end. Following Richards’ admission that she is not on speaking terms with Vanderpump, she shared a photo of herself posing with the Vanderpump Rules star on Instagram, sparking speculation that they finally made amends.

Richards posted the photo, which also included RHOBH newcomer Denise Richards, during the cast trip to the Bahamas. All three stars looked happy in the shot, despite all of the rumors surrounding the supposedly turbulent season. Vanderpump was also featured in another photo Richards later shared that included the entire cast of the hit reality show.

According to OK Magazine, Vanderpump has been feuding with most of her co-stars over a dog Dorit Kemsley adopted from her pet rescue. Kemsley reportedly gave the dog to another family after it exhibited aggressive behavior, and that family turned around and placed the pooch in a shelter.

Vanderpump and Richards butted heads over the incident, and her husband, Ken Todd, even kicked the restaurant owner out of their home at one point. Richards also recently admitted that their relationship still isn’t great and that they no longer speak to each other.

It is not clear what prompted Richards to share the photo of Vanderpump, and fans were quick to speculate. In response, Richards told everyone to check her timeline since the season began, hinting that there are other photos of Vanderpump on her account.

Aside from a pic of Vanderpump that was posted last April, there are no photos of the SUR owner on Richards’ page.

“I just looked and there is not one picture posted of Lisa Vanderpump on your timeline since you started filming season 9,” one fan wrote.

Lisa Vanderpump has not responded to Kyle Richards’ latest post on social media. Her drama with Kemsley is reaching a tipping point this season, so it will be interesting to see what Vanderpump has to say about the situation in weeks to come. 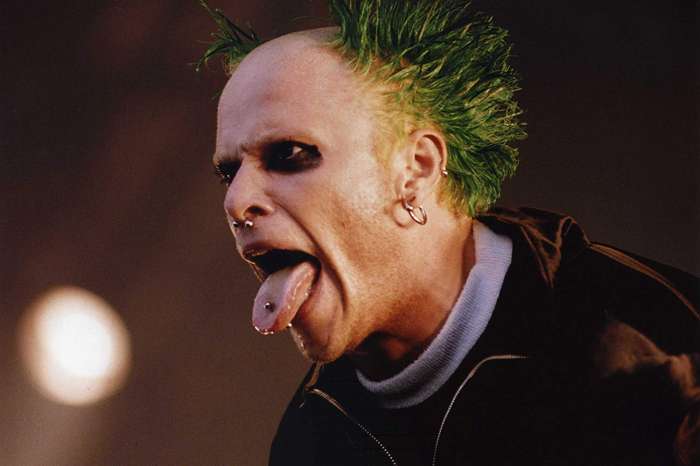 Prodigy Vocalist Keith Flint, Reportedly Found Dead In His Home - He Was 49

ericka jayne…..so sorry someone brought your child into this tv show. i hope remains safe and sound forever. smack her in the chops.