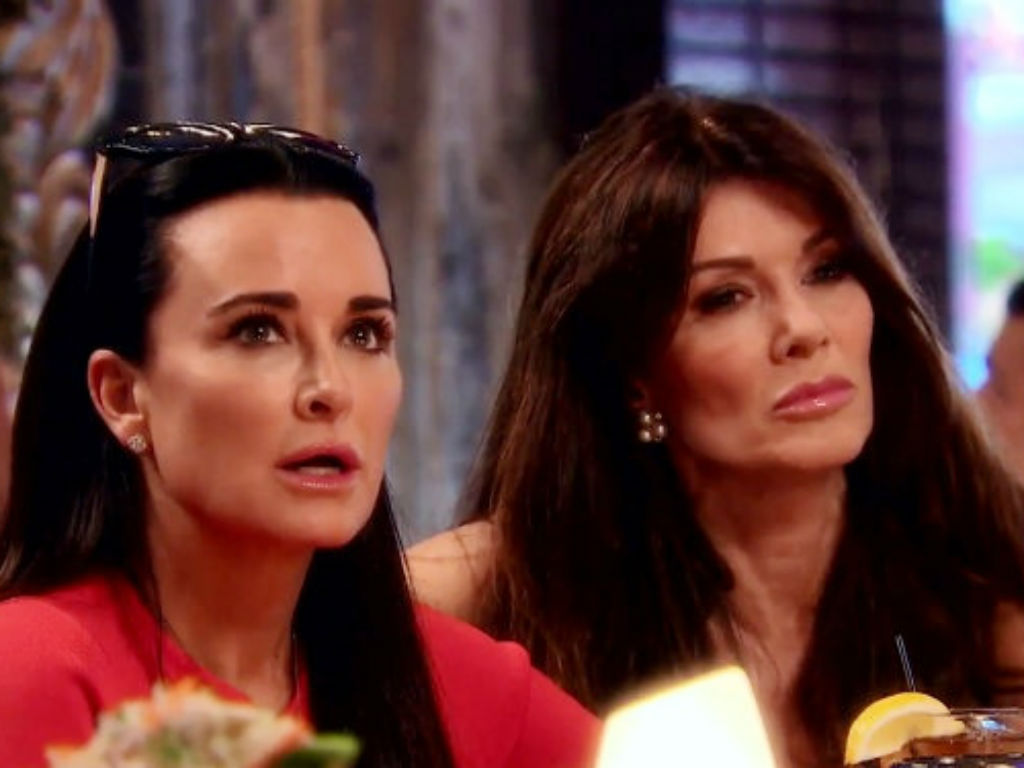 On Thursday Vanderpump, retweeted a post that said the RHOBH cast should all be fired. Now to be clear the reality TV star did not say any of her cast members should give the boot. One fan of the Vanderpump Rules star Tweeted a message about the show falling apart without her if she leaves the hit show.

Another fan of the reality tv star soon replied to the message.

“Fire them” responded @Serabbi, which is the post that Vanderpump retweeted.

I see what Kyle is doing here 👇👇.. should Incase anyone of them gets fired before next season, she wants fans to pin it on and blame Lisa Vanderpump! I see through you Kyle Richards! Disgusting #RHOBH pic.twitter.com/8nCyGlTihY

Richards quickly noticed what her costar did and took a screenshot of it. She then created a message pointing out Vanderpump’s retweet and wrote “INTERESANTE,” which means interesting in Spanish and added it to her Instagram Stories.

There is no shortage of drama between the two frenemies. They reportedly had a huge blow up at Vanderpump’s house last fall, and it will air on the current season of RHOBH involving what social media is calling #Puppygate. Most of the ladies on the show are not on Vanderpump’s side, they have sided with Dorit Kemsley. The saga is a vital storyline on the show right now.

However, for her part, Lisa Vanderpump is focused on running numerous businesses and starring on Vanderpump Rules. She has even indicated she might leave RHOBH. Kyle Richards recently shared that she has tried to reach out to her costar numerous times since their fallout but has not had any luck.

Now that Richards is not too thrilled with a message Vanderpump retweeted, alluding to the fact her costars should be fired, the battle is heating up even more. As of yet Vanderpump has not responded at all to Richards message or explained her reason behind the retweet. The Bravo show is full of drama, and it almost always plays out off-screen too thanks to social media.

There is a feud brewing between the two cast members, and it has been a long time coming. As the season plays out the social media feud is only going to get hotter to stay tuned because there is no drama like that involving the RHOBH ladies.

Are you Team Kyle or Team Lisa? 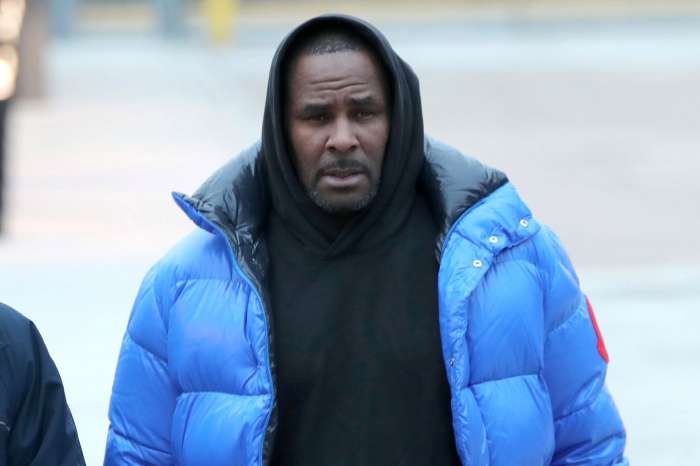 R. Kelly Reportedly Doubts His Music Career Is Over Despite The Accusations Against Him