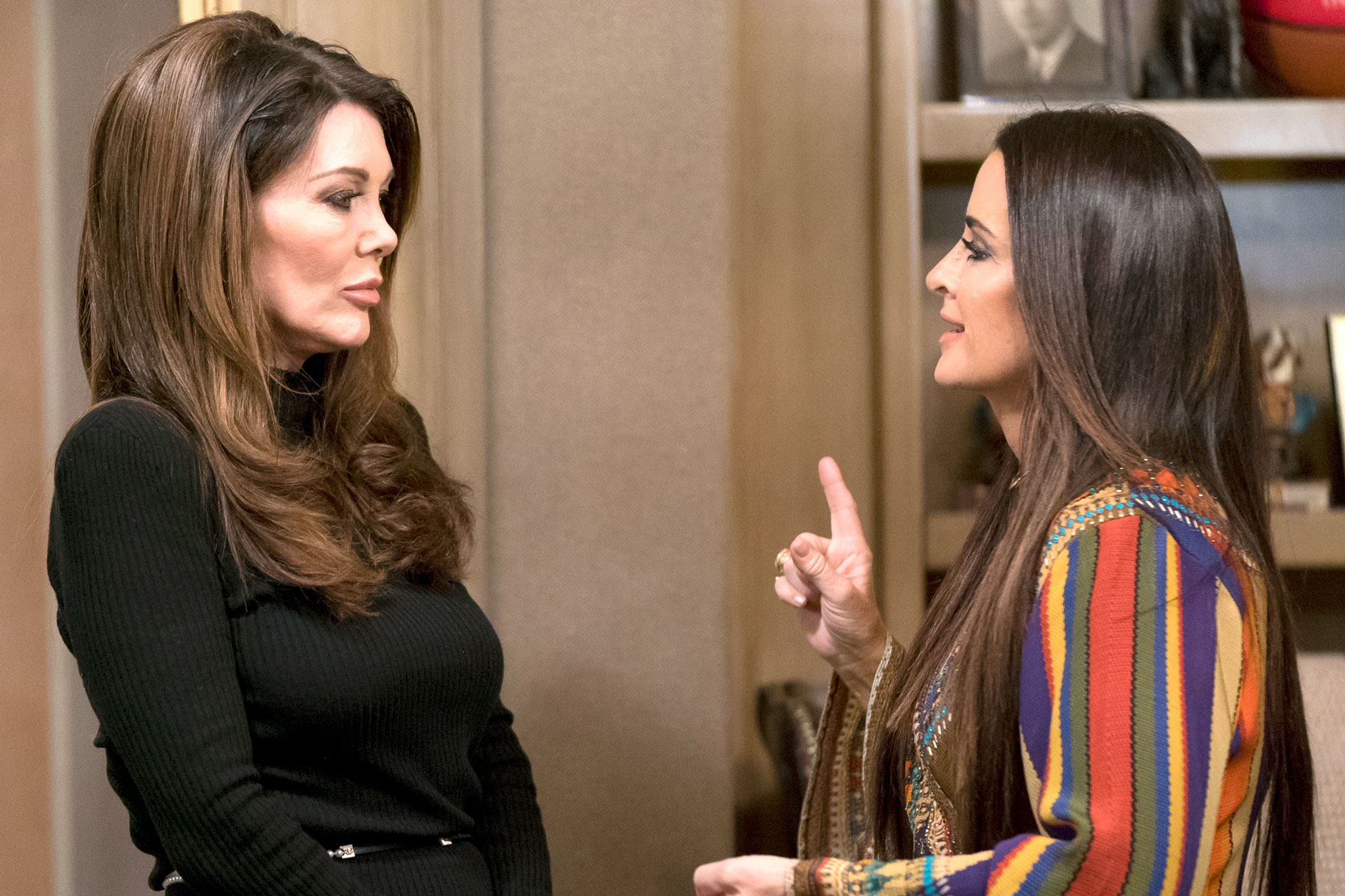 It turns out that Kyle Richards has some regrets about her feud with RHOBH co-star Lisa Vanderpump. More precisely, she wishes it had never happened and is ‘sad’ about them no longer being friends!

This is what a source tells HollywoodLife, revealing that Kylie is hurt over how bad things are between her and Lisa at the moment.

From the outside however, people would maybe not be able to tell how she feels about it since Kyle and a few other Housewives took to social media to mock Lisa’s husband Ken Todd yelling ‘Goodbye, Kyle’ during their explosive fight.

However, the insider claims that watching the drama unfold on TV got Kyle feeling really sad about it.

That being said, while Lisa is offended that they have been making fun of her life partner, the source says ‘Kyle is honestly really sad her friendship with Lisa’s ended and all these months later, it did hurt to watch [the episode] due to their history.’

‘But Kyle, along with cast members who have her back, felt like Lisa and Ken were out of line for the way they talked to her and aren’t being truthful, hence why they are all making the videos. They have no plans to stop and want Lisa to tell the truth.’

They went on to tell the news outlet that the RHOBH stars ‘have been waiting for last week’s episode of the show where Ken yells at Kyle to be shown because they feel fans can now decide if Lisa had any involvement in the entire Puppygate drama.’

After everything that has happened, they apparently still think it was Lisa who planned everything from the very beginning.

Of course, Lisa has been vehemently denying her involvement. 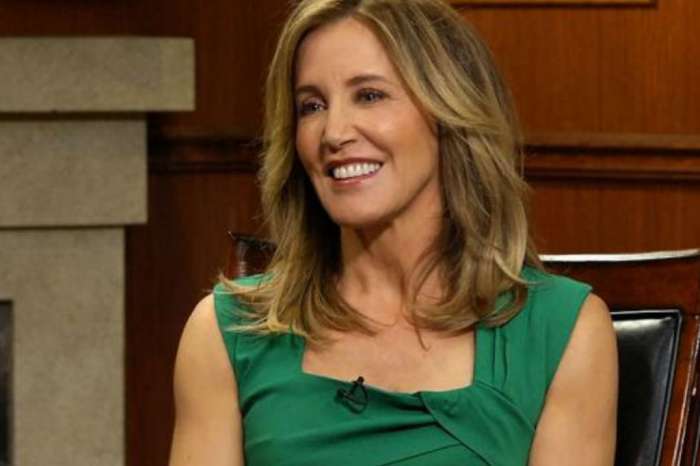 Felicity Huffman Pleads Guilty In College Admissions Scandal What Is Next?