Kyle Richards Hopes Her Sister Kathy Hilton Will Not Become A RHOBH Cast Member – Here’s Why! 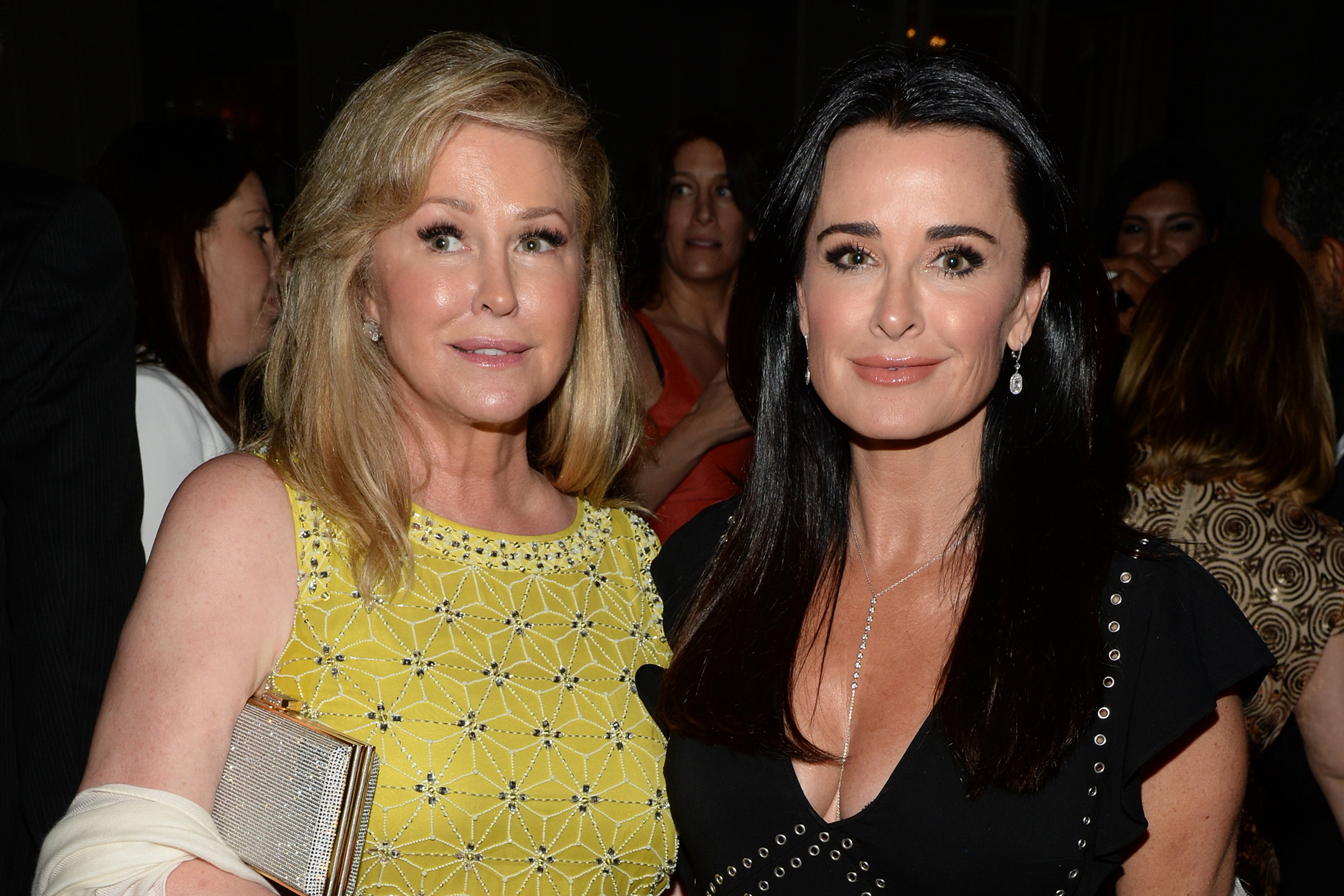 As it turns out, Kyle Richards wishes her sister Kathy Hilton won’t join the Real Housewives of Beverly Hills! Apparently, it’s not because she doesn’t think she would be great and even ‘funny’ on the show, because she does!

The reason why she hopes they won’t be working together is that it would just be ‘hard’ for Kyle on the Bravo series with her.

In other words, Kyle does not want Kathy becoming part of the cast because they have such a close relationship – the last thing she wants is to get tangled in drama with her on the show!

Ever since the news that Lisa Vanderpump had quit surfaced, rumors have been going around that Kathy Hilton might be replacing her.

One source tells HollywoodLife that ‘It would be really hard for Kyle if her sister came on the show. Kyle’s worked really hard to get to a good place with her sisters and she knows that if Kathy actually were to join RHOBH, it’d probably tear their family apart again and hurt their relationship.’

‘Kyle knows viewers would love to see Kathy and believes would make a great housewife, but deep down, she is hoping it does not happen. She saw what the Giudice and Gorga families went through, and she just does not want that for her family,’ they went on to tell the news outlet.

While this is how she allegedly thinks, Kyle was asked about the rumors while on Watch What Happens Live with Andy Cohen a couple of days ago and her reaction was much more positive.

‘I mean, I’d be happy … I had one sister on, why not have another sister on? She is a practical joker and she is very, very funny. So I think she would be an amazing Housewife, actually.’ 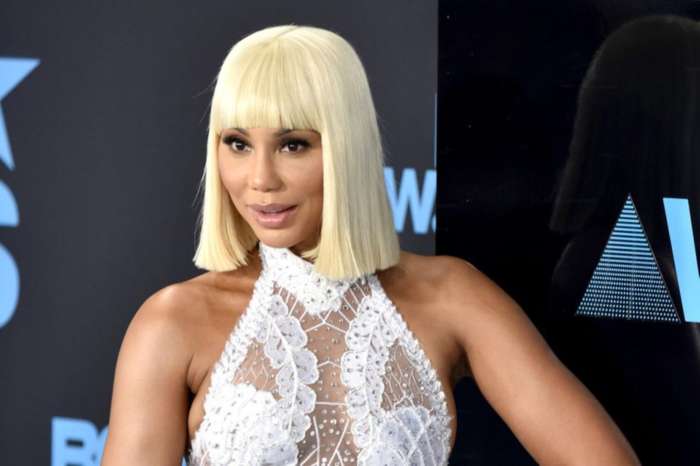