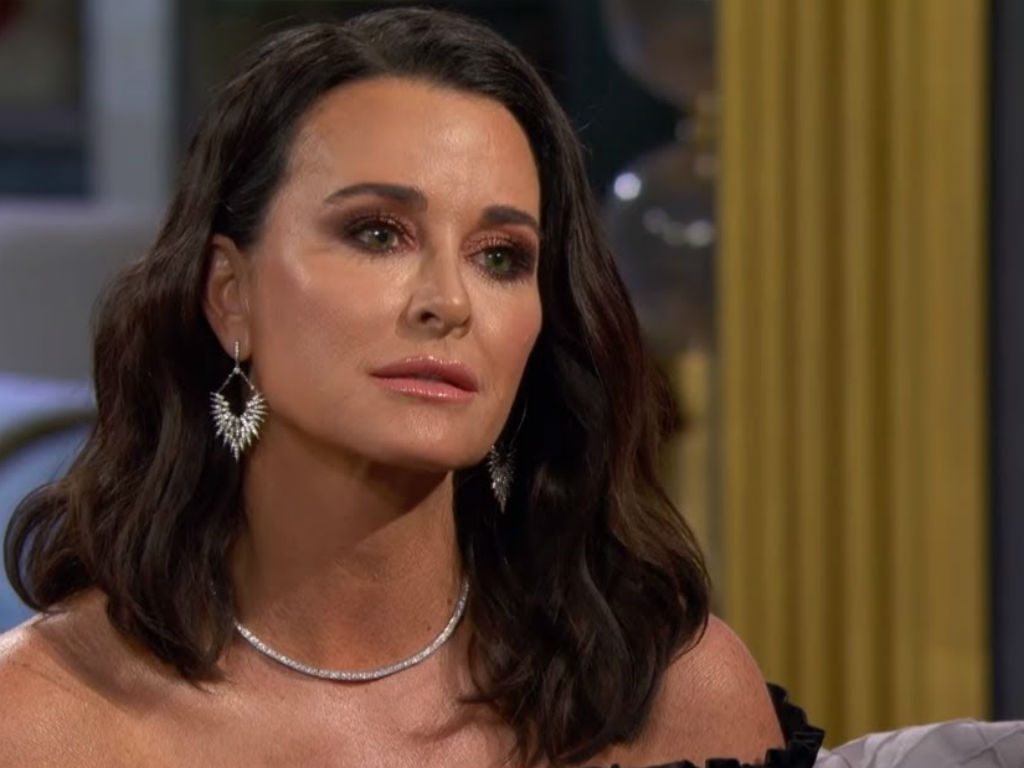 The Real Housewives of Beverly Hills star Kyle Richards daughter Sophia has been rushed to the hospital. Richards raced to be by her daughter’s side while begging Twitter for kindness during her family crisis.

On Thursday, the 19-year-old was taken to the hospital when her fever spiked to a life-threatening level of 106 degrees. With her focus on Sophia, Richards asked those on social media to not “come at her” while she is dealing with this awful family situation.

“My daughter @SophiaUmansky called crying. Had a fever of 106 (according to 2 thermometers) She’s in the hospital being cared for. Please don’t tweet me anything that will stress me. On a plane & landing soon. Prayers & kindness only please,” Tweeted the 50-year-old reality star.

When @sophiakylieee says “you said you would come whenever I need you. Well , I need you “ ✈️ See you soon Fifi ❤️ I love you 🥰 #collegelife #momlife

Sophia is currently attending Georgetown University in Washington D.C. Once she learned of her daughters’ critical condition, Richards jumped on a plane to be near Sophia. It was a long plane ride, where the RHOBH star was left with only her thoughts.

She was pushed to the limit when one user criticized her for publicly sharing Sophia’s health crisis, which was the opposite of what Richards asked from social media users.

Although Sophia is still sick, Richards shared an update early Friday morning expressing her daughter is slowly on the mend. The mother of four also used Instagram Stories to show she was finally by Sophia’s side. Richards was laying in bed with her daughter as they Facetimed Olivia, the youngest of Kyle’s kids.

That one time LVP didn’t believe @KyleRichards over Yolanda over what was revealed to actually be TRUE…Maybe Kyle should’ve held her friendship hostage over this #RHOBH pic.twitter.com/vlnXn1nAZm

There has been so much drama surrounding Kyle Richards and the rest of her RHOBH cast members over the past few months. Social media has been in an uproar with fans taking sides in various feuds.

Richards has been front and center in a big battle with former friend Lisa Vanderpump. The latter’s fans have not been shy about whose side they are on in the fight. However, Richards fans have not sat back quietly and wauchted her be attacked. They too have come to the defense of their favorite RHOBH cast member.

All of the drama is also playing out on the Bravo TV show, which has only heightened the social media drama. Therefore, it is no wonder, Richards had to ask for kindness during her daughter’s health crisis. 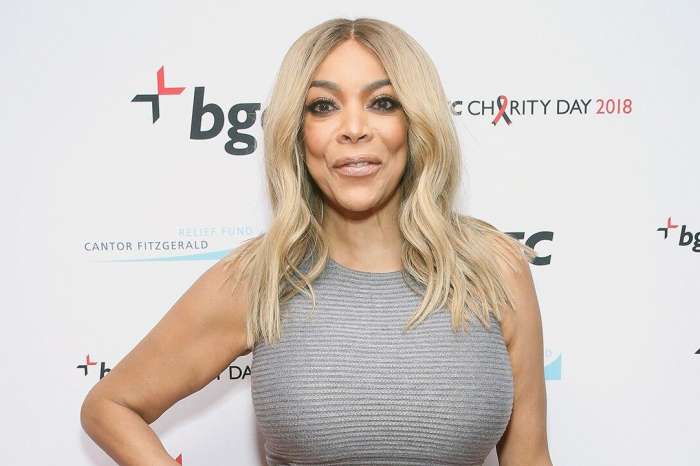