Kyle Richards Admits She Went Under The Knife After Comments About Looking Really Different! 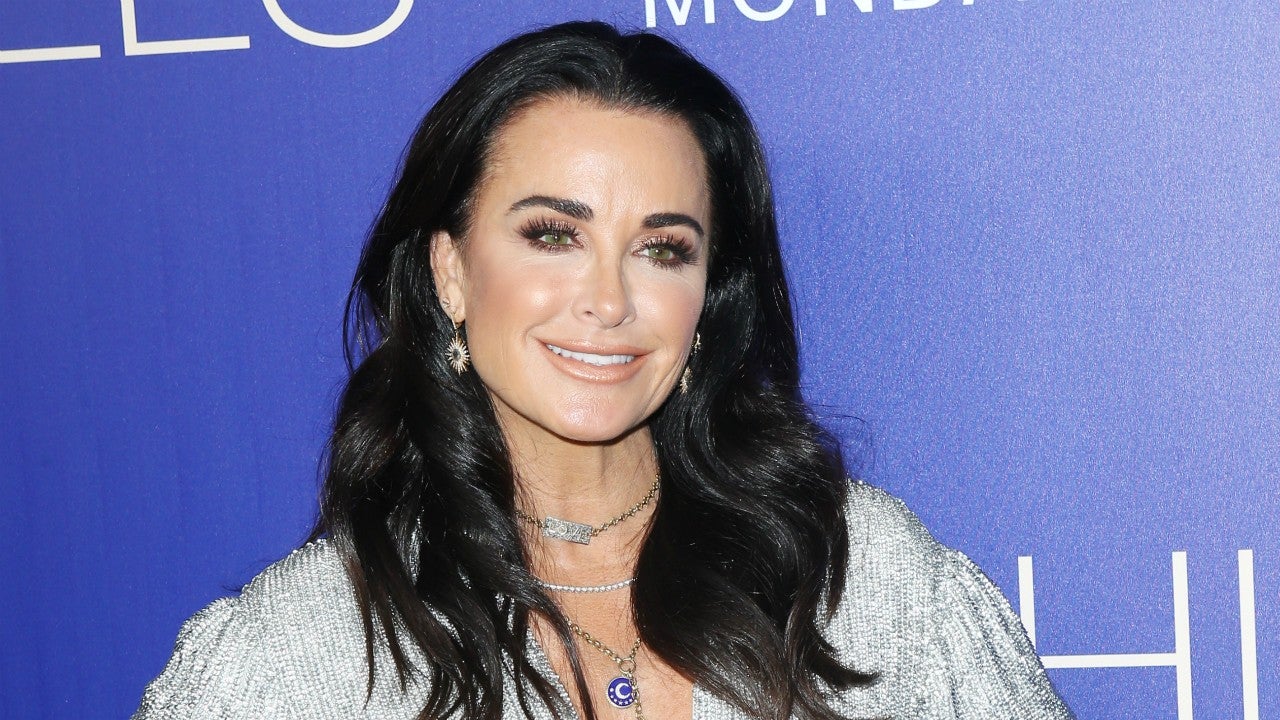 The Real Housewives of Beverly Hills celebrity’s followers have been pointing out how different she looks for a while and now, she is finally addressing it! That being said, Kyle Richards took to her platform to reveal that she’s gotten a nose job!

Her change of look did not happen purely for the aesthetic, however, because she had to have surgery anyway after breaking her nose, last year.

In other words, she took the opportunity and got plastic surgery as well.

As mentioned before, fans have been commenting under her recent posts that she looks very different than usual and the woman chose to be honest and reveal the truth about going under the knife.

Alongside with pics of her face from different angles, to show off the new nose, the reality TV celeb wrote on her IG Stories that ‘Since so many of you were speculating what I did or didn’t do to my face…here’s your answer. I fixed my nose. I broke it last September and the bone poking out bothered me. So I fixed the bone, fixed my breathing problems and refined the top. I will always tell you guys the truth. I do think some of the comments on my posts are funny though.’

Then, on Saturday, she shared more snaps of how her nose looked 10 days after the procedure.

‘Still swollen which it will be for a while. Final result is actually at one year,’ she mentioned, adding that the surgery wasn’t painful and that, in fact, she enjoyed having some downtime while recovering.

‘It will get better with time,’ Kyle told her followers, noting that it’s been three weeks since the surgery.

What do you think of the Real Housewives of Beverly Hills star’s new look? Were you surprised to learn she’d gone under the knife?