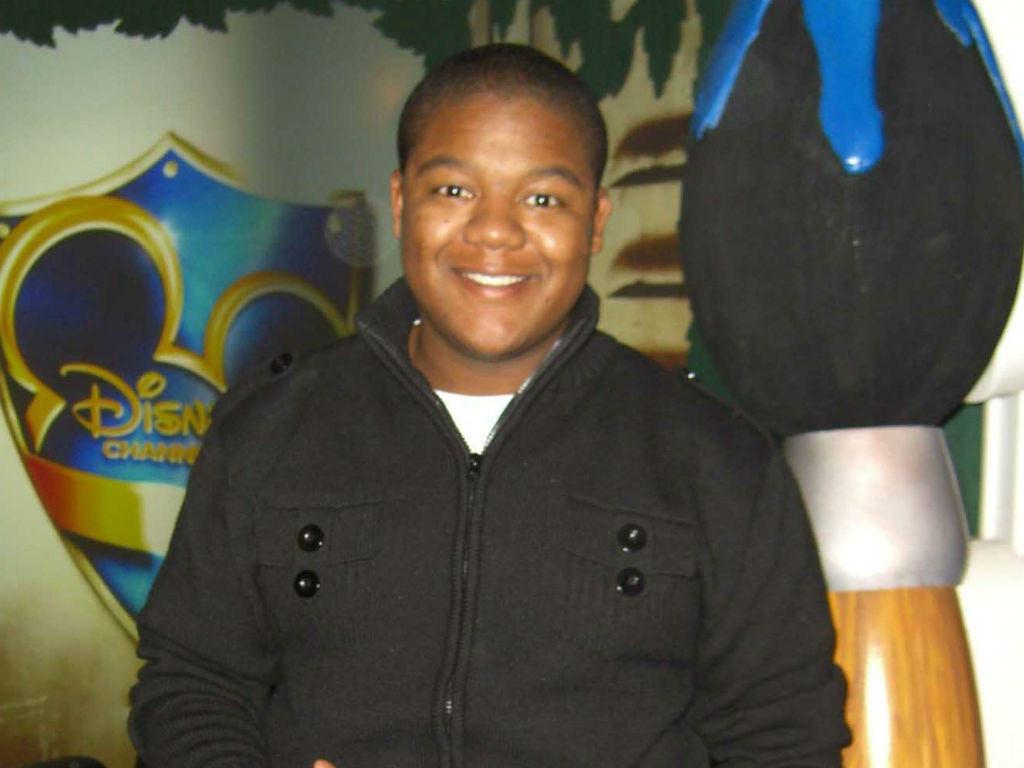 That’s So Raven alum Kyle Massey denies all of the sexual misconduct allegations against him. The former Disney star is calling the accusations extortion, opening up a whole new layer to the horrible scandal.

TMZ was first to get Massey’s reaction to the allegations he sent sexually explicit photos to an underage girl. He insists the lawsuit against him is nothing more than a case of extortion.

The celebrity website broke the shocking news a few days ago that a 13-year-old girl was suing the actor. She and her mother allege Massey sent her images of his erect penis, as well as text messages of a sexual nature. The unnamed girl is seeking damages of $1.5 million, which a significant amount of money being asked for from a teenager.

Now Massey and his legal team are sharing the entire claim is nothing but extortion. The 27-year-old revealed that earlier this year his team was sent a message from the accusers’ legal team. It stated that if the actor did not pay the $1.5 million, they would go public with the sexual misconduct allegations and sue him for the money.

Lee Hutton, who is representing Massey in the legal matter, explains his client told the accusers legal team to “pound sand” because he was not paying a dime.

“No child should ever be exposed to sexually explicit materials and I unequivocally and categorically deny any alleged misconduct,” Hutton told TMZ in response to the sexual misconduct allegations.

As for the actor, he has a message for not only his fans but those in the public who are reading about his case. Massey asks people to not pass judgment because there is more to the lawsuit than meets the eye. He requests the public to not jump to conclusions based on the allegations but save their judgment for when the whole story comes to light. The former Disney star promises the accusations will be proved wrong.

Kyle Massey's mom trying to say that he meant to send his wang to the 13-year-old girl's mom 👍🏼 pic.twitter.com/k5Q1nZSy8a

There have not been criminal charges filed against Kyle Massey, but there is a serious lawsuit complaint. The legal accusations are intentional infliction of emotional distress, harmful matter sent with the intention of seducing a minor, attempting to commit a lewd act with a minor, and annoying or molesting a minor.

Since the actor has come out and denied the claims, even calling them extortion, it now becomes a case of who can prove they are telling the truth. 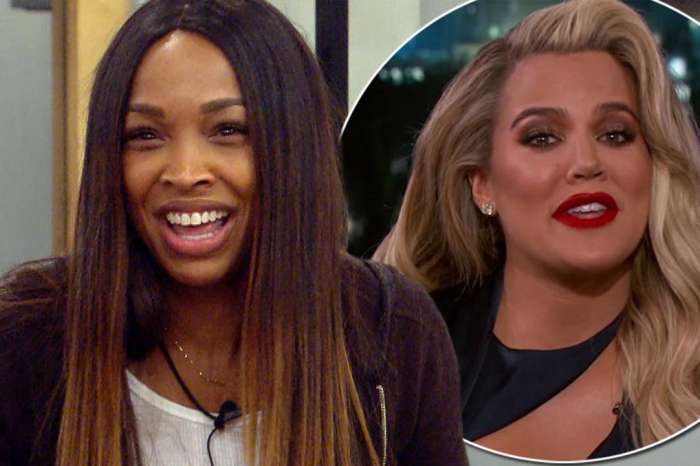