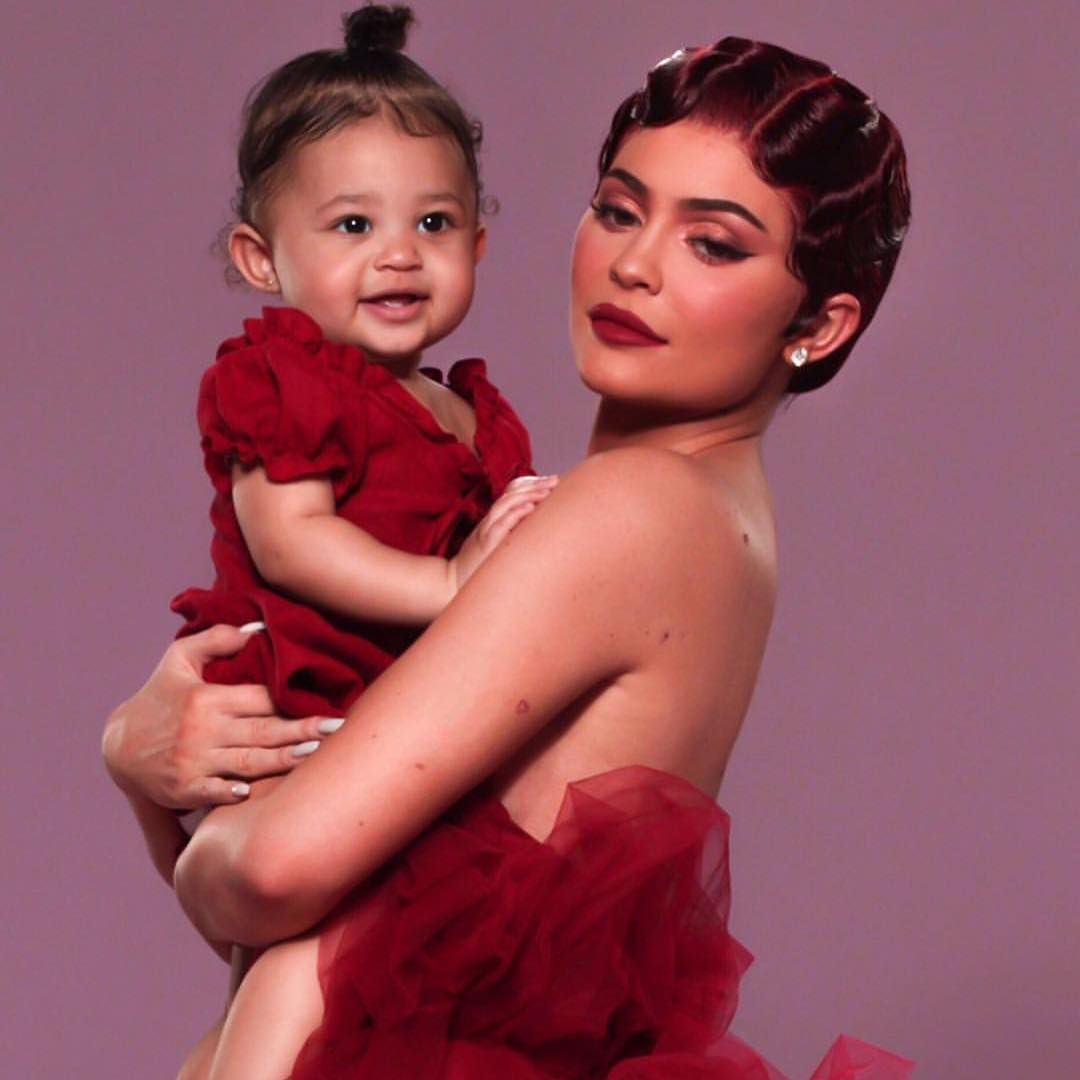 Despite Kylie Jenner and Travis Scott no longer being a couple, one insider report claims to know that the two are definitely on the same page when it comes to their holiday plans. After all, romantically involved or not, they still share a daughter so they need to come together as a family for her sake during this magical time.

That being said, the source shared via HollywoodLife that they are totally looking forward the winter holidays, including Thanksgiving and Christmas.

Kristen Bell Fires Back After Backlash Over ‘Exploiting’ Child Actor »

They would also want nothing more than to spend those days with each other as a family even though they’re no longer together.

‘Kylie and Travis will spend the holidays with Stormi together. They get along really great and they talk multiple times a day and although they are not a couple, they’re completely on the same page when it comes to their daughter and to respecting one another. There is not an ounce of bad blood there. They communicate really, really well and they are very mature when it comes to figuring out the plans and raising their daughter. Their biggest priority’s giving Stormi a wonderful home and they do things together all the time as a family,’ the insider dished.

There have been many rumors that the makeup mogul and the rapper have reunited in secret but, obviously, no one can be sure since neither one of them has officially confirmed this.

Regardless, they spend quite a lot of time together since they are little Stormi Webster’s parents and are trying their best to both be involved in her life equally.

‘Kylie has just been more private about posting constantly when it comes to Travis, but they are together as a family even more than social media knows. The holidays will be no different,’ the same source stressed. 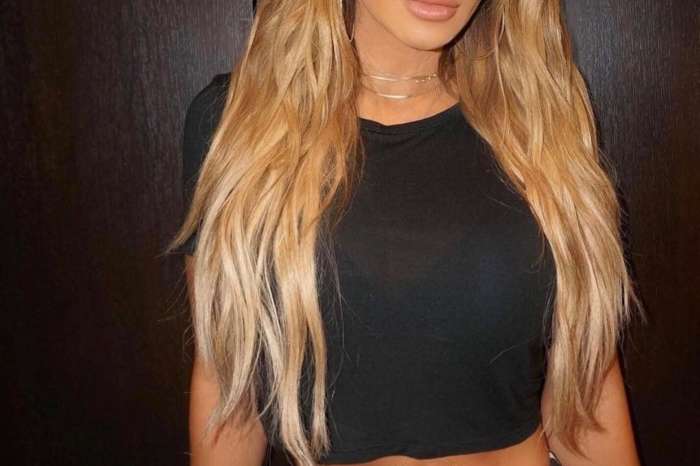