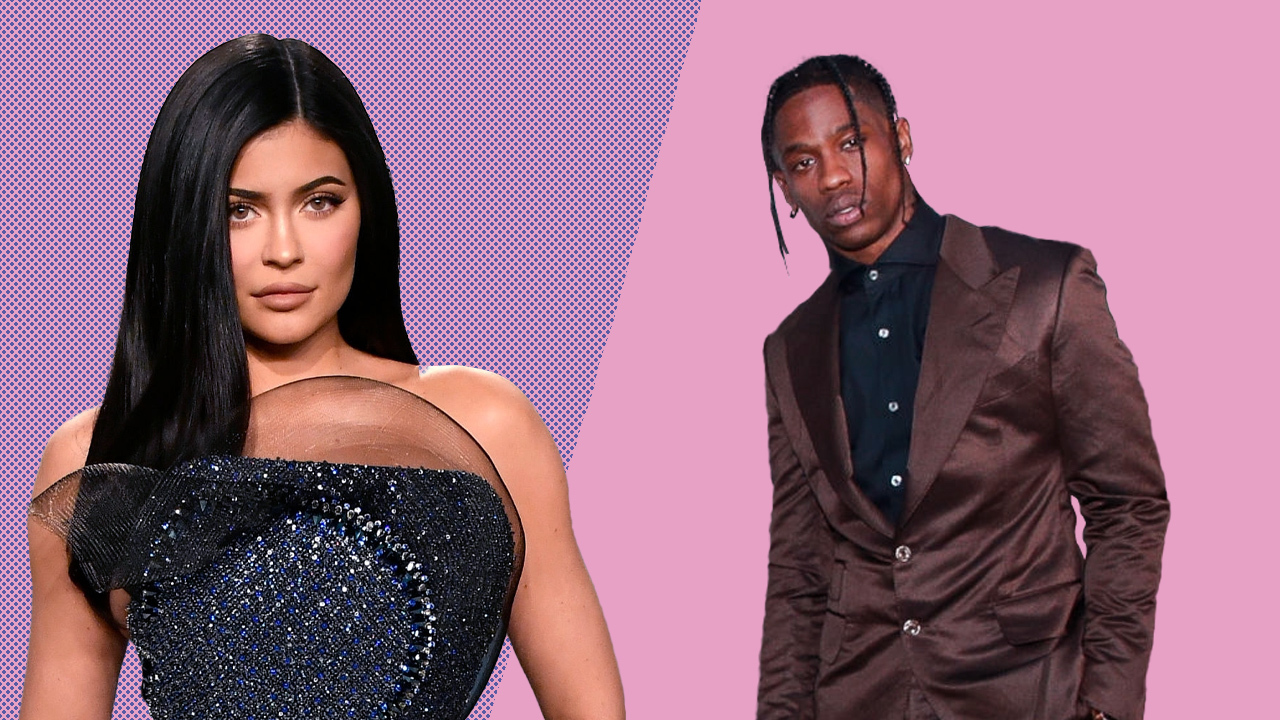 Kylie Jenner and Travis Scott surprised their fans with a super steamy photoshoot even though they haven’t been in a relationship together for a while now. That being said, it’s no surprise that many have been wondering whether they are back together or not.

So, amid these romance reconciliation rumors, where do they stand?

As it turns out, the parents of little Stormi are not quite back together no matter how their intimate pics may make it look like!

The suspicions started on October 17 when the images made their way to the Internet, showing the rapper shirtless and standing alongside his reality TV star ex, who was rocking a sexy look as well.

‘dress up with @matthewmwilliams @givenchyofficial. this collection’s wow congrats !!! cannot wait to see more,’ the makeup mogul told her followers in the caption.

You probably remember that Kylie Jenner confirmed her breakup from Travis Scott last year so it makes sense that their sexy photoshoot reunion shocked some fans but also some close ones, such as Khloe Kardashian!

However, one source tells E! News that fans should not get their hopes up as far as a reunion is concerned.

‘They are just friends. There’s nothing going on with them. They get along well and are great at co-parenting. They spend time together and they’ve figured out a system that works really well for them. They just enjoy being together and raising Stormi, but they’re just friends. It works and there’s no drama,’ the insider dished.

dress up with @matthewmwilliams @givenchyofficial 🤍 this collection is wow 🤤🤤 congrats !!! can’t wait to see more. ✨✨

Last month, another insider also shared with the same news outlet that ‘Kylie and Travis are good. They are not together romantically and are doing their own thing. They’re always in touch and spend time together with Stormi.’

In other words, it sounds like regardless of their relationship status, Kylie and Travis are always in touch and even quite friendly, all for the sake of their daughter!