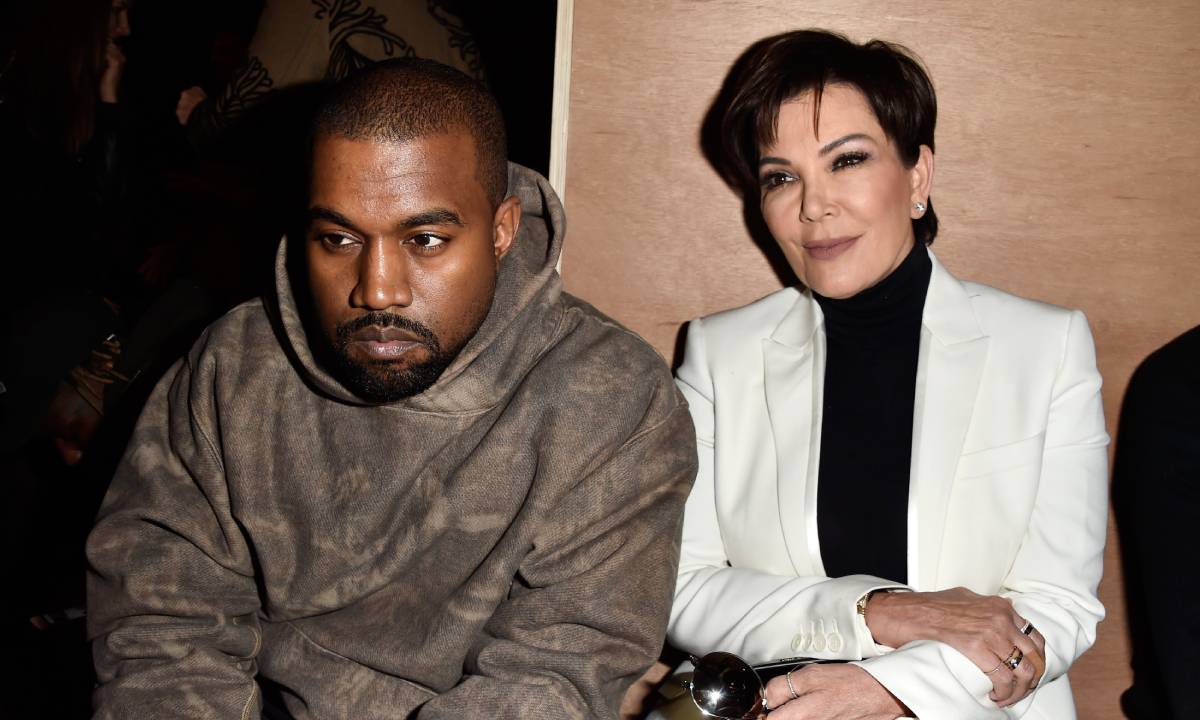 In spite of Kanye West’s unhinged Twitter rants and the things he’s said about her daughter and his wife, Kim Kardashian, Kris Jenner reportedly still loves Kanye West a lot and cares about his wellbeing. After all, all the things he’s been making headlines for lately can be blamed on his struggle with bipolar disorder and so the momager can’t help but forgive and understand him.

With that being said, one insider report claims to know that Kris Jenner plans to always be there for her son in law no matter what happens.

This is the case even after the rapper went as far as to dub her ‘Kris Jong-Un’, referencing the North Korean dictator.

Furthermore, he also dragged her for never answering his texts or calls.

Kris Jenner however, is not focusing on any of those insults and instead, she is always by Kim’s side during this time since she was an even bigger target of her husband.

The insider told HollywoodLife that ‘Kris hasn’t left Kim’s side during this entire situation with Kanye.’

The matriarch apparently rushed to her daughter’s side right after his South Carolina presidential rally earlier this month when he cried while telling his supporters that he nearly killed their daughter, North, since he wanted Kim to get an abortion while pregnant with her.

Things only got worse when he tweeted about trying to divorce Kim for the past two years after she met with Meek Mill at a hotel.

In response, Kim Kardashian released a statement in which he reminded everyone that Ye is bipolar.

She went on to ask ‘that the media and the public give us the compassion and empathy needed so that we can get through this. Thank you those who have expressed concern for Kanye’s well-being and for your understanding.’ 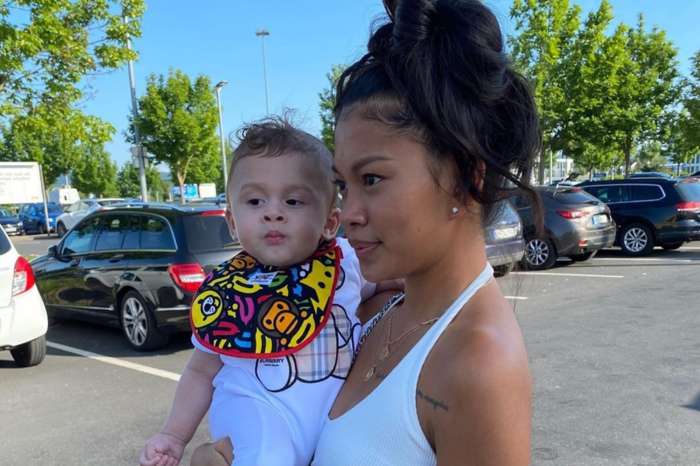