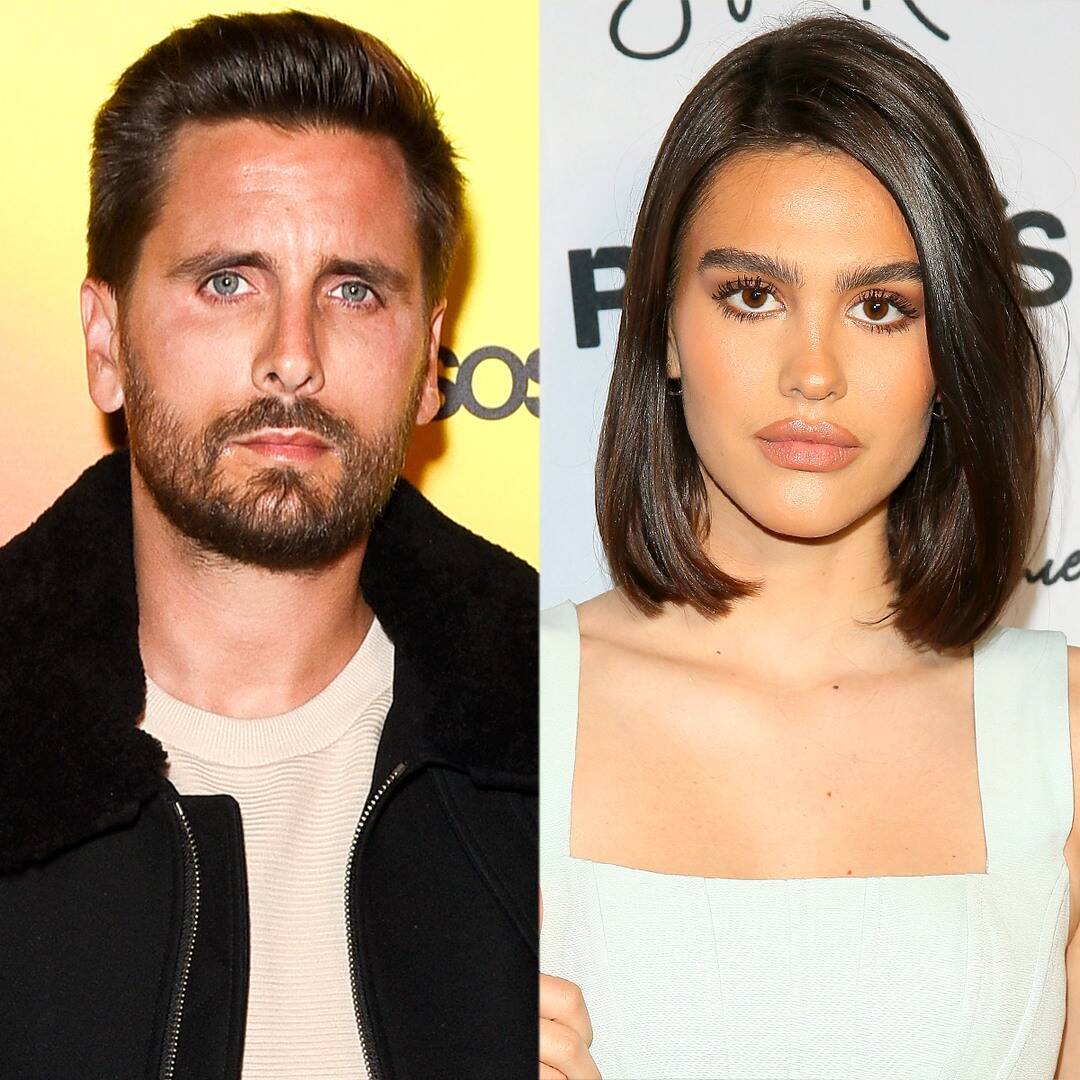 Even though there is a new lady in his life, and the age gap is causing controversy once more, Kourtney Kardashian reportedly still ‘trusts’ Scott Disick to make the right choices for their kids when it comes to the women he dates! After all, his ex, Sofia Richie was also much younger but she got along great with the children as well as with the rest of the clan, including Kourtney!

The source tells HollywoodLife that ‘The Kardashians aren’t really talking about Scott and Amelia. It isn’t something that is coming up often in conversation. They honestly just want Scott happy. Kourtney’s really protective of the kids but she also lets Scott live his life. They still communicate every day and do things as a family.’

The insider added that Kourtney will just take a while to warm up to Amelia, just like it happened when he was dating Sofia Richie!

However, at the end of the day, since the Kardashian has such a great co-parenting relationship with her ex, she just trusts Scott to make the right decisions for their three children so she’s not too worried.

As you know, Scott and Kourtney haven’t been together as a couple for many years but the insider assured everyone that they still talk daily, even now that he is supposedly in a new relationship.

Being such friendly exes has obviously caused many to wonder whether there are still chances of reconciliation one day.

About this, a previous insider shared via the same news outlet that ‘Scott and Kourtney will hold a special place in their hearts for each other forever, but a romantic relationship is just not in the cards for them right now. They will always care about each other because they have known each other for such a huge part of their lives and grown up together in a lot of ways.’ 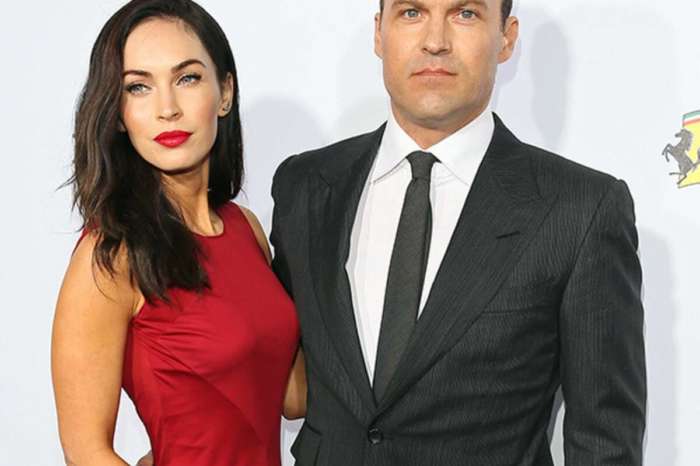