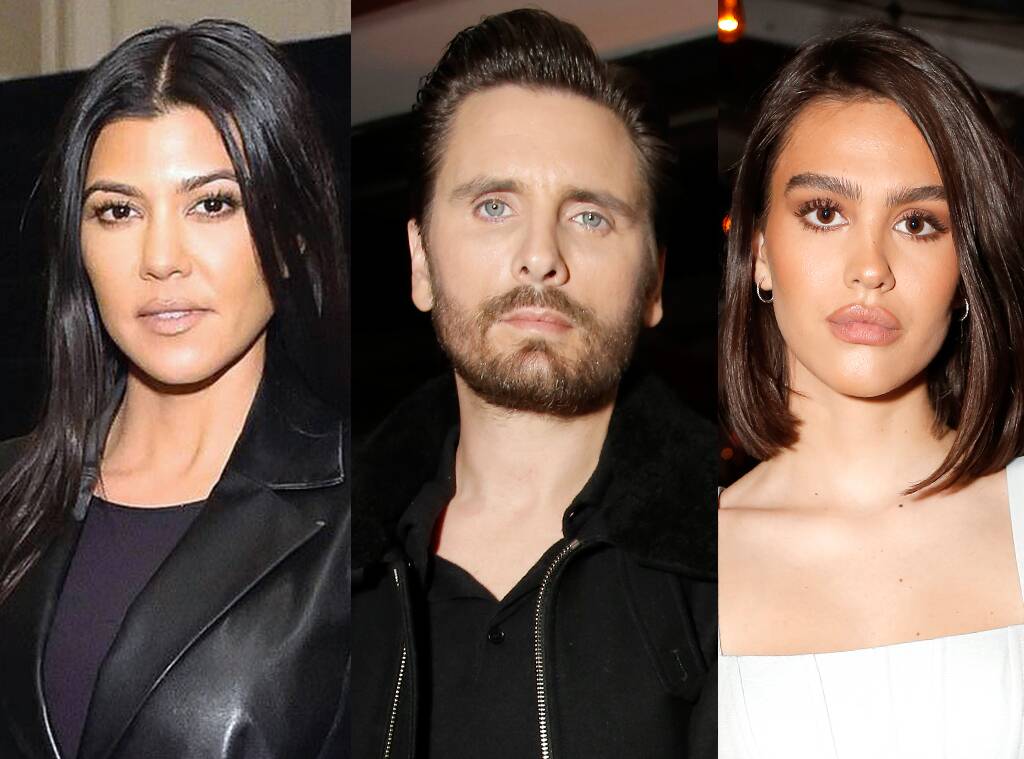 Scott Disick and Amelia Hamlin have been linked romantically after being spotted spending time together multiple times and even doing some light PDA! That being said, fans are pretty curious to learn how his ex and mother of his children, Kourtney Kardashian feels about the supposed budding romance!

While the self proclaimed Lord is 37 years old and his alleged new conquest is only 19, the age difference is not a surprise since his ex, Sofia Richie was also around 19 when they first started dating.

The two are no longer together but during the years that they were, Kourtney and her famous reality TV family welcomed her into the clan for the sake of harmoniously co-parenting the kids.

So now, people are wondering whether Amelia will also be welcomed with open arms into the KarJenner family or not!

One insider explained that, while in the past some of Scott’s relationship may have bothered Kourtney, these days, she has a much more relaxed attitude which can basically be explained in very simple terms as: ‘Kourtney doesn’t care who Scott dates as long as it keeps him happy and busy.’

On the other hand, Scott is supposedly at his best when he is ‘able to find a balance between dating and family time.’

Scott and Amelia seem inseparable lately but that is not to say that Scott ever disregards his parenting duties!

He is also super friendly with Kourtney, which is why things work so well for them.

‘He’s in a good place with Kourtney and has been a great dad to the kids. That’s when Kourtney is happiest. They definitely have had their ups and downs but are now closer than ever. They call one another ‘best friends.’ They’ve truly figured out a way to co-parent that’s best for them and have a good routine going,’ the insider explained. 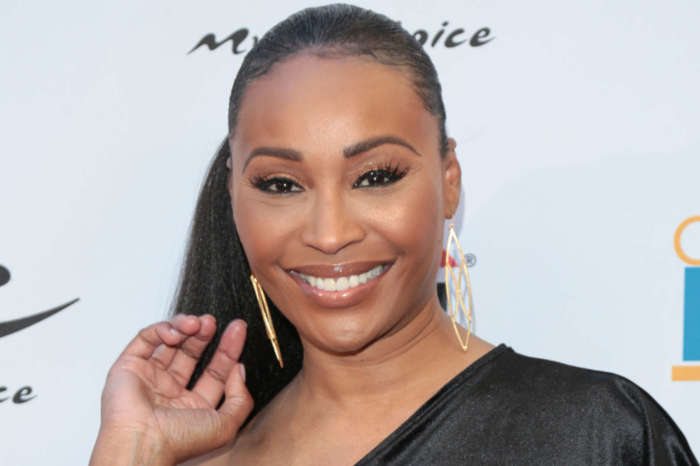 Cynthia Bailey Shares New Pics In Which She's Glowing From Within