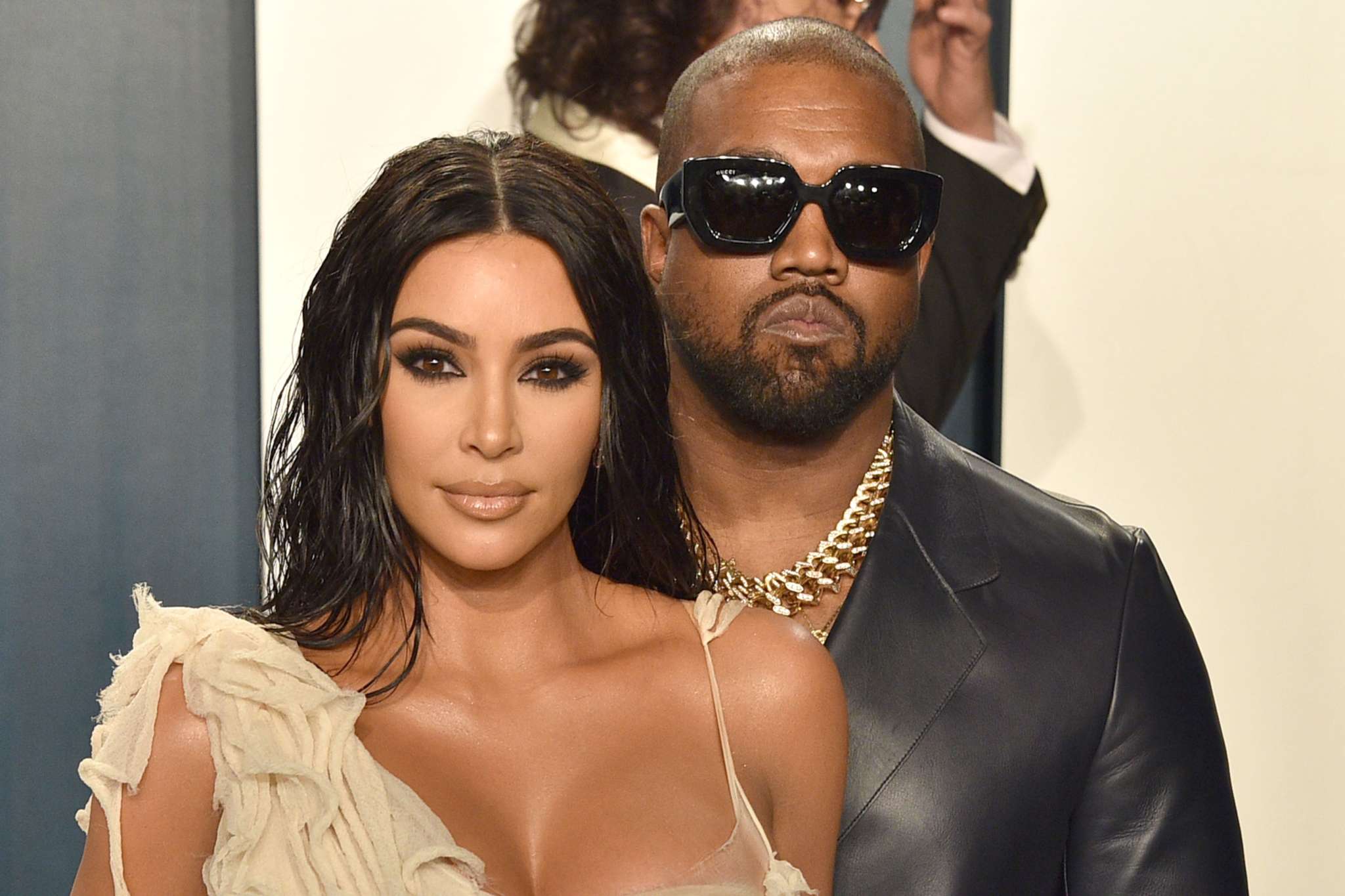 Kim Kardashian has been showing support to her husband Kanye West amid his whole presidential campaign despite not really agreeing with some of his stances. That being said, the Keeping Up with the Kardashians star definitely wants the best for her rapper husband.

According to one insider report, Kim Kardashian has been trying her hardest to convince him to get some help but ‘he won’t listen.’

Naturally, she and the rest of her reality TV family are really worried about Kanye as he continues to make headlines over his outrageous posts on Twitter and various scandalous interviews.

The source tells E! News that ‘She has been trying for weeks and it’s gone nowhere and he has ignored her. It’s very upsetting that he hasn’t taken his mental health seriously. She has told him he must come back to Los Angeles and get help and he still isn’t listening. She’s worried and concerned. She has always tried to be supportive, but she doesn’t want to listen to the ranting that goes nowhere and hurts so many.’

This comes after, just yesterday, Kanye shared and then deleted a few messages dedicated to Kim and her momager, Kris Jenner!

In that rant, Ye went as far as to accuse his wife of ‘trying to fly to Wyoming with a doctor to lock me up like in the movie Get Out…’

At some point, after dragging a couple of other people, Kanye declared that he had decided to just focus on his music, without confirming what that meant.

‘It’s a waiting game. Kim is hopeful he will come down from this episode and be able to get help,’ the insider went on to dish.

Kanye West has been more open about his mental health problems in recent years, revealing that he struggles with bipolar disorder.

This is why many fans have been worried about him possibly not taking his medication ever since he announced his presidential candidature on July 4. 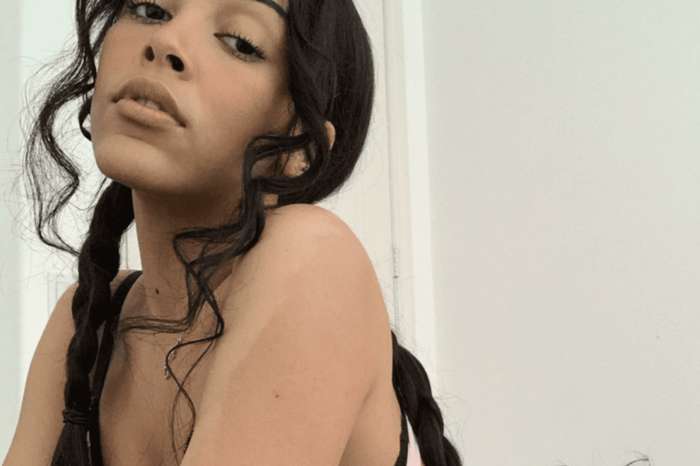