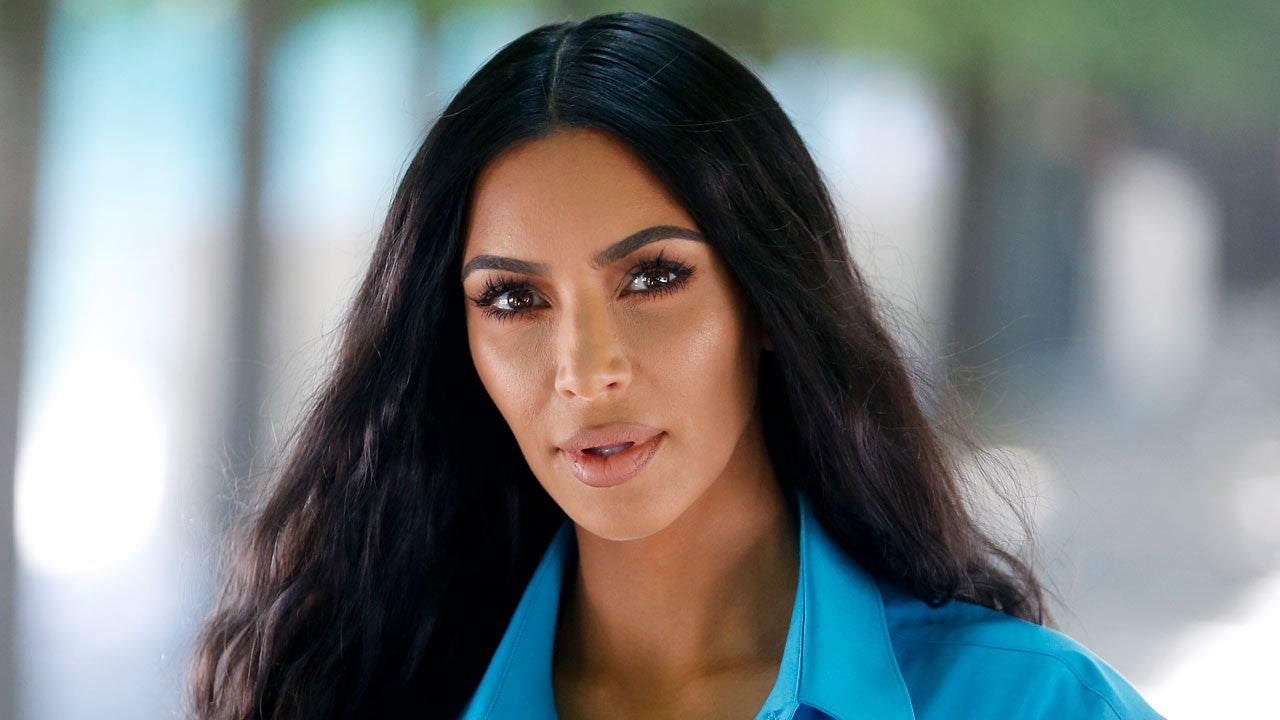 Kim Kardashian‘s the latest celebrity to join the fight for rapper C-Murder’s release! As you might be aware, the man was arrested and sentenced to life in prison for the killing of a 16 year old back in 2002.

However, Kim Kardashian, just like many others, is convinced that the rapper, whose real name is Corey Miller, is actually innocent!

It’s no surprise that she is fighting to get him released!

After all, this would not be the first time that the Keeping Up with the Kardashians star gifts someone their freedom back through her efforts.

Besides, this seems to be her biggest passion since she’s even decided to be a lawyer and is currently studying hard for her bar exam.

In the meantime, she is using her platform and influence to help people unfairly or too harshly convicted.

Miller, who also just so happens to be the brother of Master P, used to be a huge name in the rap industry as well back in the 1990s.

However, it all ended in the early 2000s when he got accused of fatally shooting a teenager at a club.

@cmurder & I are bonded by truth, honesty & Loyalty ! There’s never been a promise broken & I vowed to seek help! After a tearful conversation with @lala she and I spoke to @kimkardashian & I explained why I KNEW Corey was innocent… I shared that There are lots of issues in Corey’s case that speak to his innocence including witnesses recanting their testimony, dna not matching & a 10-2 jury! Corey deserves to come home to his girls and be the father they need, be the artist & leader he’s always been as well as spread hope to those who have also experienced this.. I’ve locked arms with @kimkardashian, @jessicajackson, @edyhaney and all those who believe in Corey and are ready to fight to #FreeCoreyMiller #FreeCoreyMiller #FreeCoreyMiller

Moses when they took me I told you go live your life because you didn’t deserve what the system was about to do to me. You still stood for me, without me asking created a team that could change the outcome of a very unfair fate! You been Forever Tru , One in a Lifetime!! @monicadenise got em saying #FreeCoreyMiller

Kim took to her Twitter to write: ‘On January 18, 2002 a tragedy occurred when a young man got killed. The following day, Corey Miller was arrested for that murder. The jury convicted Corey 10 to 2 and he was sentenced to life in prison. If his trial was today, the jury would’ve had to be unanimous for him to get convicted.’

She went on: ‘Since his trial, witnesses have recanted new evidence of his possible innocence and there are claims of jurors being pressured into voting to convict [him]. True justice for the young man requires that the person who actually killed him to be held responsible and that Corey Miller be returned home to his kids.’ 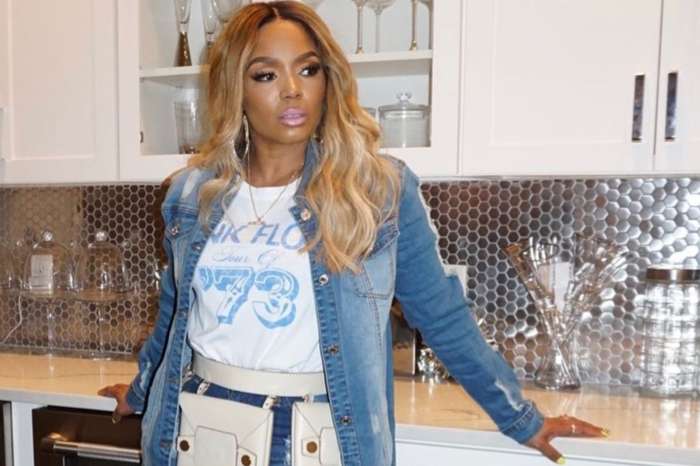 Rasheeda Frost Has A Motivational Message About Faith