KUWTK: Khloe Kardashian Reveals In Episode Sneak Peek That She Has Coronavirus - What Were Her Symptoms?

In an exclusive sneak peek that was just posted online, we learn that Khloe Kardashian had coronavirus earlier this year when they filmed KUWTK . E! just confirmed the news, and the episode will be featured on October 29.

The sneak peek starts with Kim Kardashian and Kris Jenner being worried about Khloe, who wasn’t feeling too well. In a confessional, Kim said that they were “just anxiously awaiting the results for Khloe to see if she has it or not.”

Kim added that “I mean, my gut tells me she does, just because she's so sick. And that really scares me for her, 'cause I can tell that she's now getting scared and that she's really nervous about it.”

Kris also revealed that she was also nervous and that she had been jumping “on the phone with every doctor who would take [her] call." She said she was “trying to find somebody that could help her.” 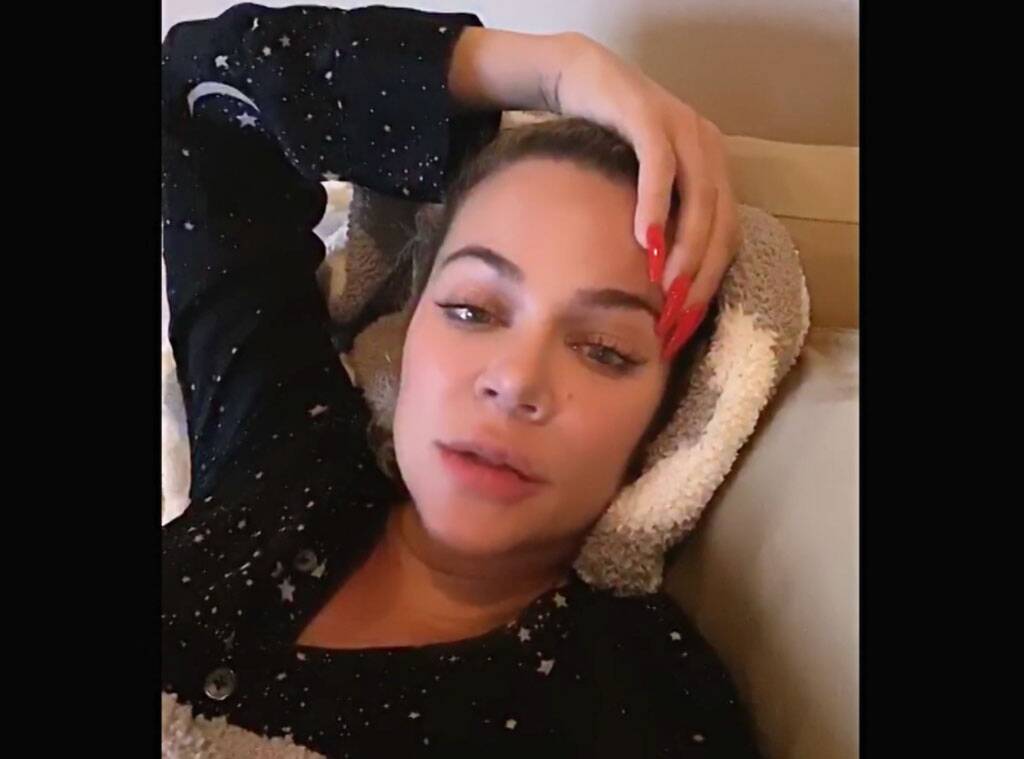 However, the family just had to wait and see the results. In an update in the same footage, we see Khloe revealing that she found out that the results were positive for Covid-19: “Just found out that I do have corona. I have been in my room. It's gonna be fine, but it was really bad for a couple days.”

She revealed that her symptoms were vomiting, shaking, and hot and cold flashes, along with terrible headaches: “I suffer from migraines, but this was the craziest headache. I wouldn't say it was a migraine. The coughing, my chest would burn when I would cough.”

With her hoarse voice, Khloe said that she still has issues with her throat and added that “let me tell you, that s**t is real. But, we're all gonna get through this.”

She then told the viewers that if they follow all the precautions, “we're all gonna be ok.” More about Khloe's one-on-one battle with the coronavirus will be revealed in Thursday's KUWTK.

Khloe Kardashian, Who Has Just Undergone Dramatic Weight Loss, Displayed All Of The Benefits Of Her Physique In A Vibrant Bikini

Before His Passing, Coolio Was Collaborating With An Irish Singer Christy Dignam On New Music