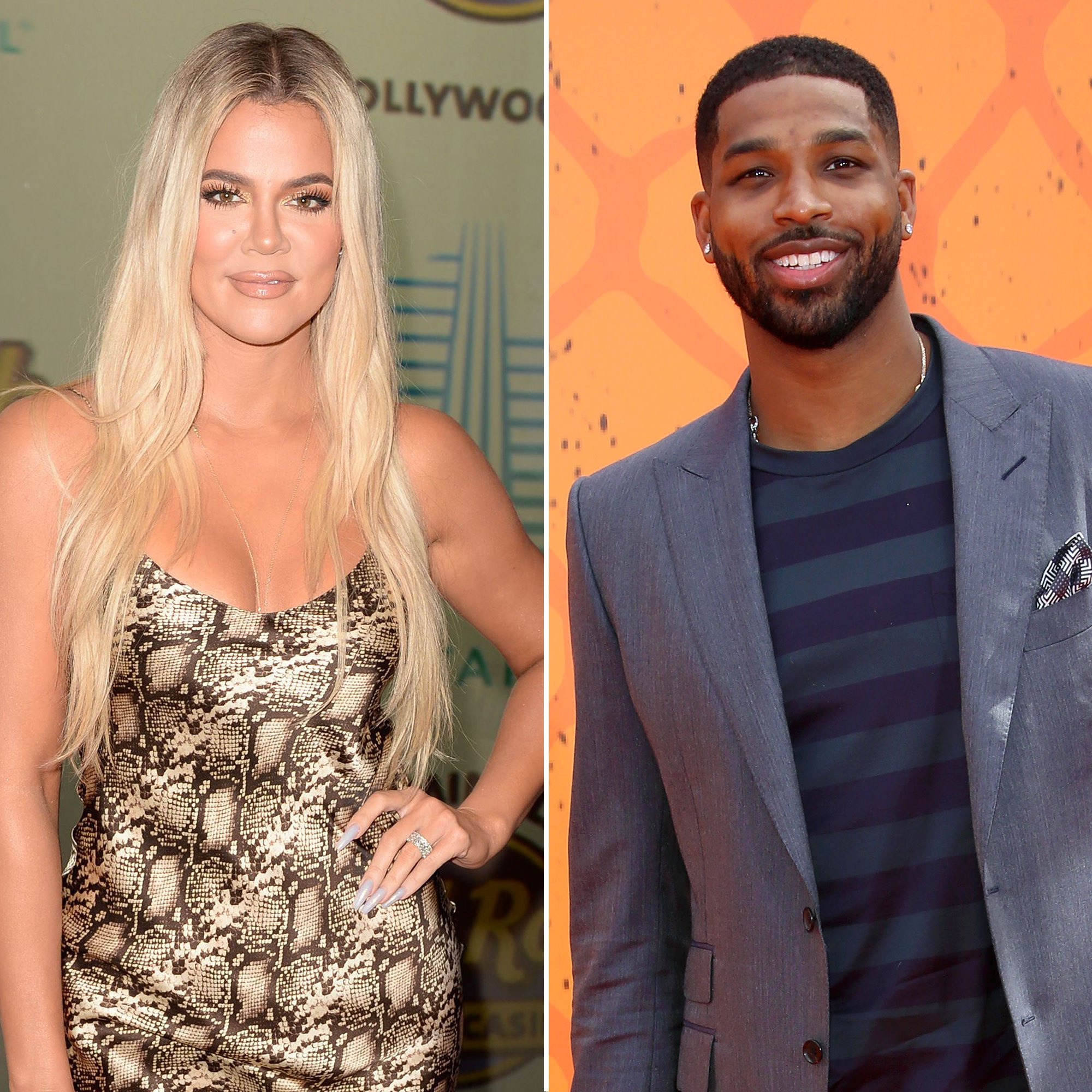 As you might know, there’s been many rumors surrounding the relationship between Khloe Kardashian and Tristan Thompson ever since they separated. However, the Keeping Up with the Kardashians star is not one to address speculations like that directly!

That being said, she did seem to mention it in one of her well-known cryptic posts!

So are Khloe Kardashian and Tristan Thompson back together or not? Fans can only guess as they try to interpret her message and others before it.

Earlier today, the reality TV celeb posted a pic that reads: ‘Not a secret, just not your business,’ without mentioning the secret she was referring to.

But, of course, people know that the public’s biggest curiosity at the moment when it comes to her is the status of her relationship with her baby daddy, Tristan Thompson.

With that being said, many of her followers are convinced this is what she was talking about in this cryptic message.

The rumors that they had reunited really started back in June when the co-parents got pretty cozy together while at a pal’s birthday bash.

Footage of Khloe and Tristan sharing PDA quickly became viral online, but, as mentioned before, the romance speculations had been going around long prior.

After all, they pretty much quarantined together amid the COVID-19 pandemic as well and while it might have been for the sake of their daughter, True, there’s no denying their relationship has improved a lot as well, the exes being at least friends at this point.

The basketball player was also present at her birthday party in June and they celebrated the Fourth of July together too!

As for their split, it took place in February after Tristan Thompson had a scandal with now-former family friend, Jordyn Woods, who he kissed at one of his house parties. 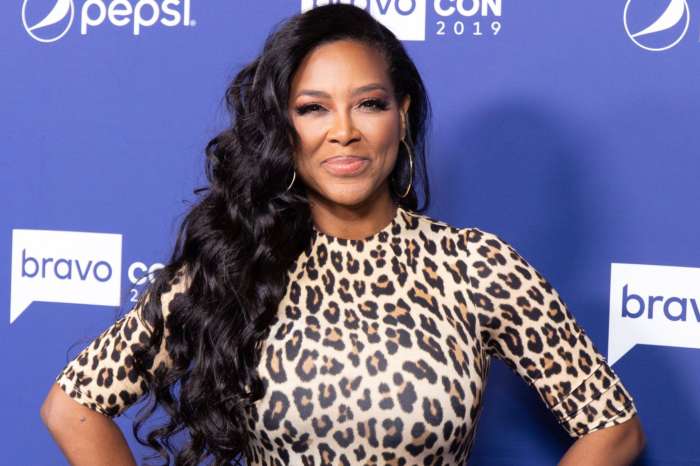 They deserve each other. No one wants her except him and vice versa.

Khloe should keep her business off the Twitter or whatever if she doesn’t want people to talk about her. She’s the one making herself look bad. Everybody knows she wanted Tristan back. She used True and sung that tune about her having both parents. Boy did the virus help her get him back in the house.