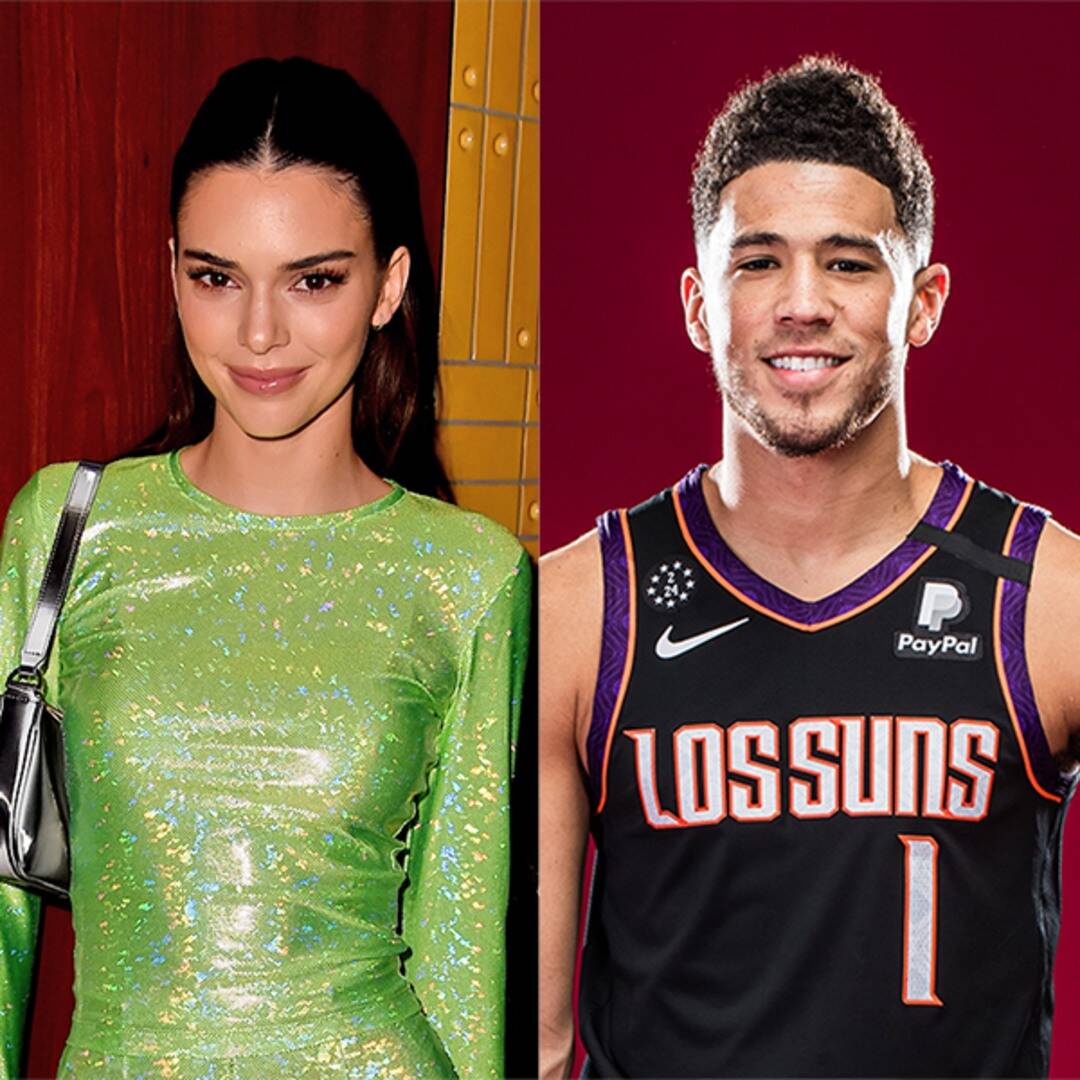 As you may have heard, there are rumors that Kendall Jenner and Devin Booker are in a relationship! After all, the supermodel and the basketball player have been seen spending quite a lot of time together as well as flirting on social media!

And this has been going on for months so a lot of fans want answers!

With that being said, while at this point, there is no official confirmation that they are indeed a couple, one insider report claims to know whether or not they are getting ‘serious.’

Are they even an item in the first place, or just close friends?

The source tells HollywoodLife that ‘Kendall isn’t looking for anything serious right now and she’s really not the kind of girl that likes to have a boyfriend just to have one. However, she’s always had a thing for NBA players. Because she’s tall, she likes tall guys. She definitely has a type, but at least for right now, she’s just having fun with Devin.’

They went on to dish that ‘It isn’t anything serious, but she does really like hanging out with him. They’ve had a little thing for each other for a while now. She’s a total homebody, so she just enjoys doing low key things like going to dinner or staying at home and watching movies. It seems to just be easy.’

In the meantime, the rumored couple has been on a road trip together and is going to dinners and more!

Just last week, they flirted in the cutest, most subtle way online.

This was pretty obviously an inside joke and fans were feeling the playfulness between the two.

Whether or not their romance will go somewhere and become more serious will still be difficult to figure out in the future since Kendall is usually very private about her love life. 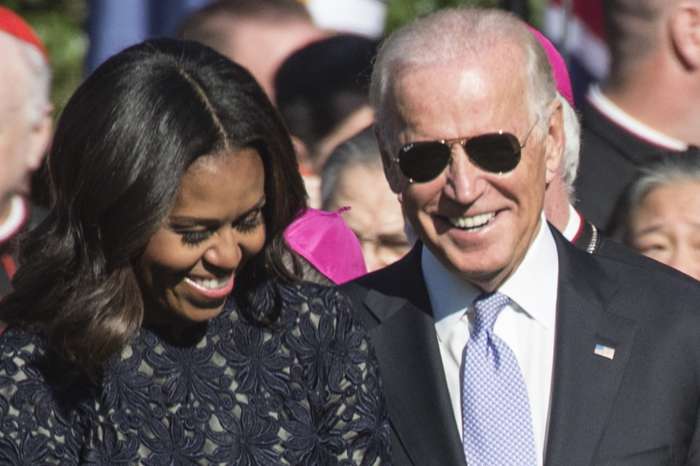