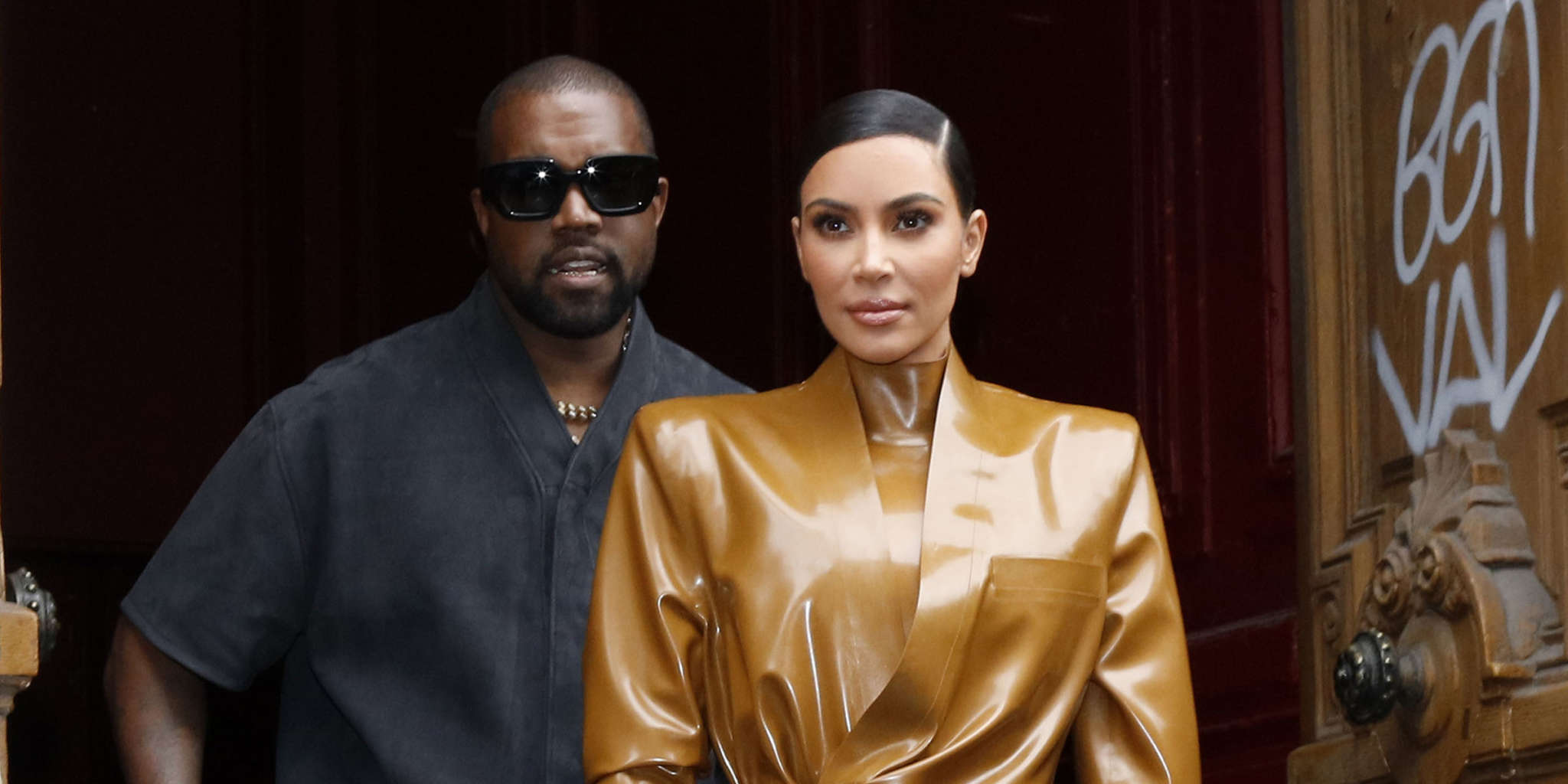 This year, the rapper with political ambitions was a bit too late to the whole presidential campaign process but he is more than ready to try again, more seriously, in 2024! That being said, Kanye West is not over his dream of working at the White House and winning the highest office in the country.

Not only that but, one insider report claims to know that he can barely wait to see wife Kim Kardashian as the First Lady as well!

Ye is convinced the Keeping Up with the Kardashians star would be amazing at the Oval Office with him!

This season of the presidential election is definitely over but Kanye hopes he’ll be more organized when he tries again in four years!

Ben Simmons Supporters Plead With Him To Dump Kendall Jenner After Playoff Loss – Blaming It On The ‘Kardashian Curse’ Again! »

One source tells HollywoodLife that ‘Kanye will be involved in the election in 2024, he wants to be all over it. He thinks that Kim would be an amazing first lady and now that they have four years to figure it out, Kanye is going to make sure he is ready for the run. He is taking it seriously even if others think it is a joke. It is his next dream to become a reality. He is going full force into all of that and will be figuring it out the next few years.’

Initially, his messy campaign actually affected his marriage with Kim since he shared a number of pretty personal family secrets, including the fact that they almost aborted firstborn daughter, North and that he wanted to file for divorce not too long ago.

But in the end, as one insider previously claimed, ‘Things between Kim and Kanye got a lot better, she’s very relieved. She’s really looking forward to the holidays and having a happy and peaceful time with her family. Kanye’s still planning to run in the election in 2024, but it’s not something Kim’s too focused on right now. That being said she is supportive, she knows where his heart is and all the good he wants to do. But right now her mind is on this year, not four years from now.’ 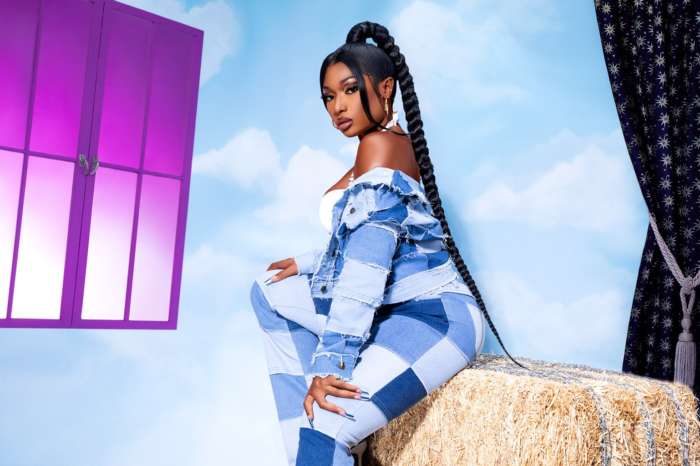 Megan Thee Stallion's Collection With Fashion Nova Is Out - See Some Pieces Here!