KUWTK: Kanye West And Kim Kardashian’s Vacation With Their Kids Did Wonders For The Rapper – He Feels Happy Again After The Drama He Caused! 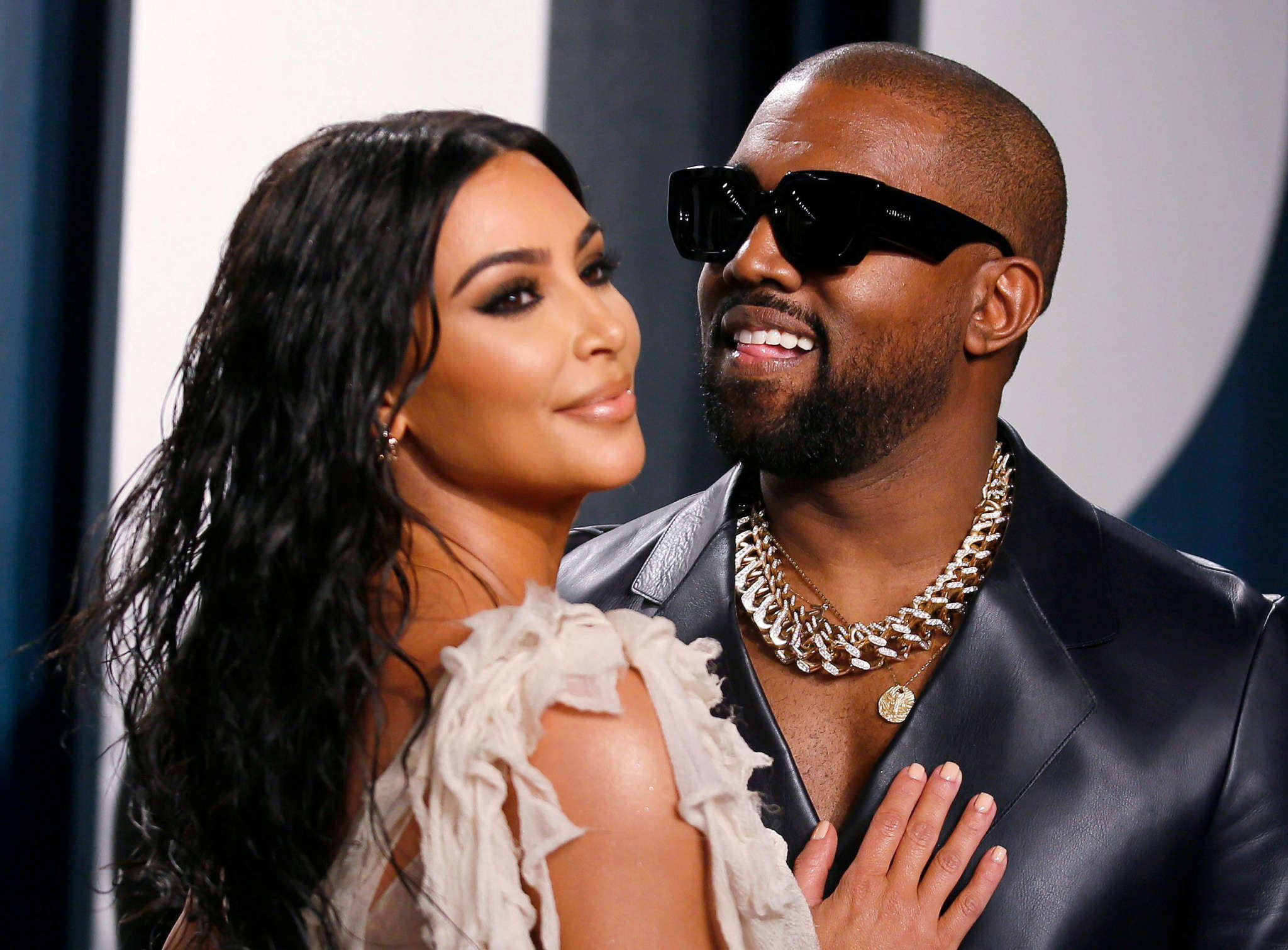 Kanye West has been making many headlines because of his presidential run and the supposed bipolar episode that led to the rapper causing quite the social media storm. Ye even dragged his family into everything, claiming he had been trying to divorce Kim Kardashian and revealing that he nearly ‘killed’ their firstborn, North by suggesting Kim have an abortion back when she was pregnant with the now 7 year old.

But, at the end of the day, family is still his salvation!

The rapper and his loved ones went on a vacation together and during this time, both he and his wife, Kim are allegedly totally focused on their four kids together.

After all, one insider tells HollywoodLife that Kanye West is the happiest when surrounded by his young ones so this family getaway is pretty much a great healing method for him after struggling with his mental health problems.

Apparently, it was Kim’s idea to go on a trip together after everything that happened and it really looks like it worked, the drama already behind them.

‘Kanye is the most happy when he is with his kids and they absolutely love being with him. So, she felt like a family vacation would be the best for all of them and she is very happy they went,’ the source dished.

The Keeping Up with the Kardashians star and the rapper went to the Dominican Republic first, where they enjoyed the seaside alongside their four kids, but that was not all!

They continued their vacation, heading to Miami and then Colorado!

The insider revealed about the latter destination that ‘The kids love camping and just being outside in nature is healing for everyone so Colorado’s perfect for that. The purpose of this trip is to make some happy family memories, that’s the focus for Kim.’

Sure enough, Kanye looks really happy in some of their social media posts so it looks like it worked! 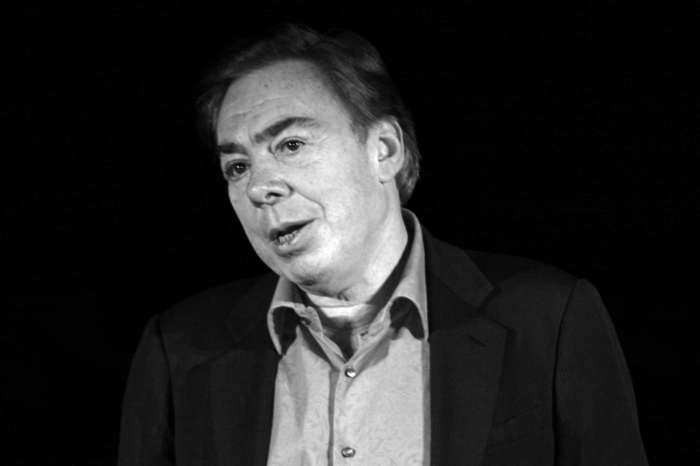