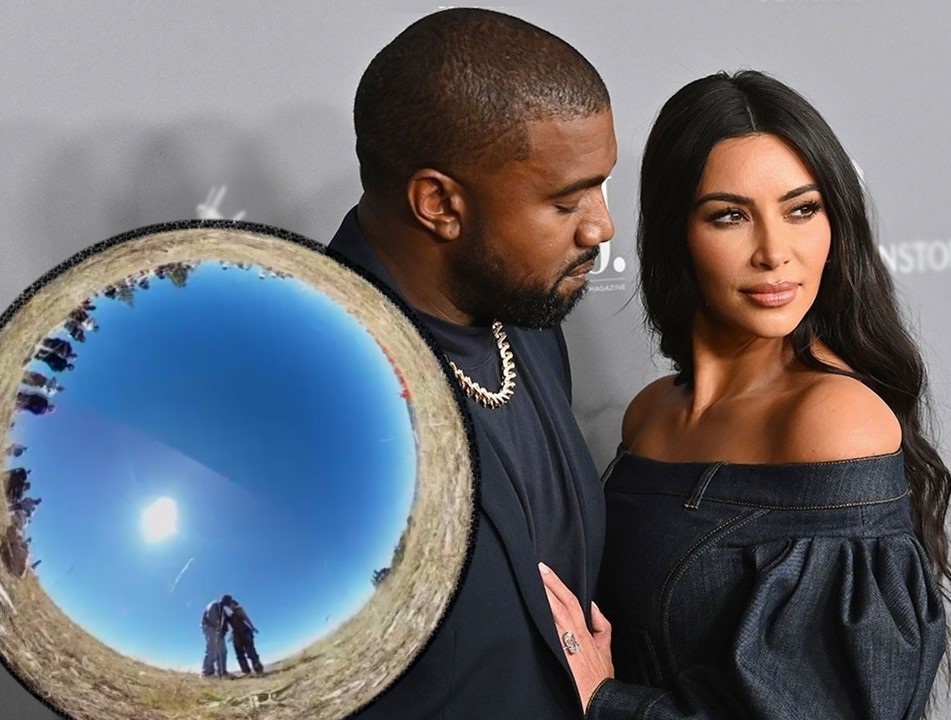 When Kanye West and Kim Kardashian kissed this weekend at a Sunday Service event, fans went wild. And it’s obvious why! Kanye shared the video on Twitter, writing “WE’RE STEPPING OUT ON FAITH,” which means the two may be giving their marriage a second chance.

Kanye’s relationship with Kim has been making headlines lately since Kanye wrote on Twitter in July that he had been trying to get a divorce. Whether this video was filmed the past weekend or before his statement about his divorce with the KUWTK star, it remains to be seen.

However, an insider told HollywoodLife that the two celebs are trying to get along for the kids “It’s all for the kids so they’re not getting into anything about their relationship.”

The 43-year-old rapper was seen walking across the lawn and hugging Kim, then passionately kissing her. Meanwhile, a chorus of gospel singers was making the scene extra romantic. Here’s the video shared by Kanye on August 19.

WE’RE STEPPING OUT ON FAITH pic.twitter.com/Ak1sJmPz0o

The source added that most of their conversations regarded the kids and that their vacation to the Dominican Republic was to have time together as a family and not to “save their marriage or work on things.”

Things got out of hand at the end of July when Kanye made some strange claims about Kim, who was “trying to fly to Wyoming with a doctor to lock me up like on the movie Get Out [a horror film] because I cried about saving my daughters life yesterday.”

He deleted the Tweet and when Kim reached out on social media to explain the other side of the story, Kanye apologized to her on Twitter “for going public with something that was a private matter. I did not cover her like she has covered me. To Kim I want to say I know I hurt you. Please forgive me. Thank you for always being there for me.”

Looking at the last video, what do you think? Are Kanye and Kim trying to work on their marriage? 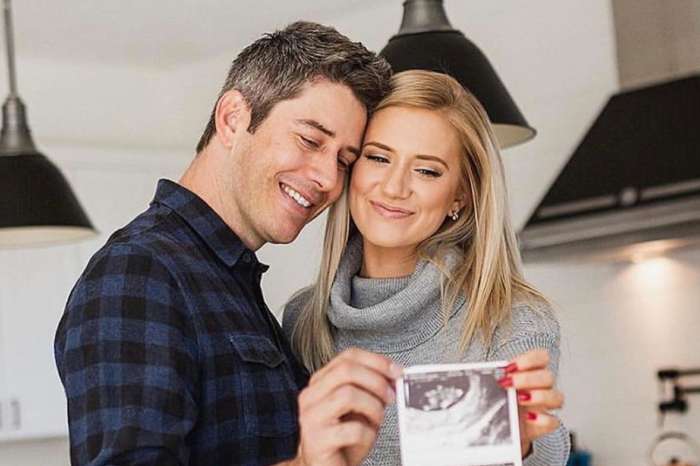 Lauren Burnham Opens Up About Meeting Arie Luyendyk Before They Appeared On 'The Bachelor' Together - Says It Was 'For A Reason!'