KUWTK: Inside Kourtney Kardashian’s Reaction To Scott Disick Partying Without A Mask! 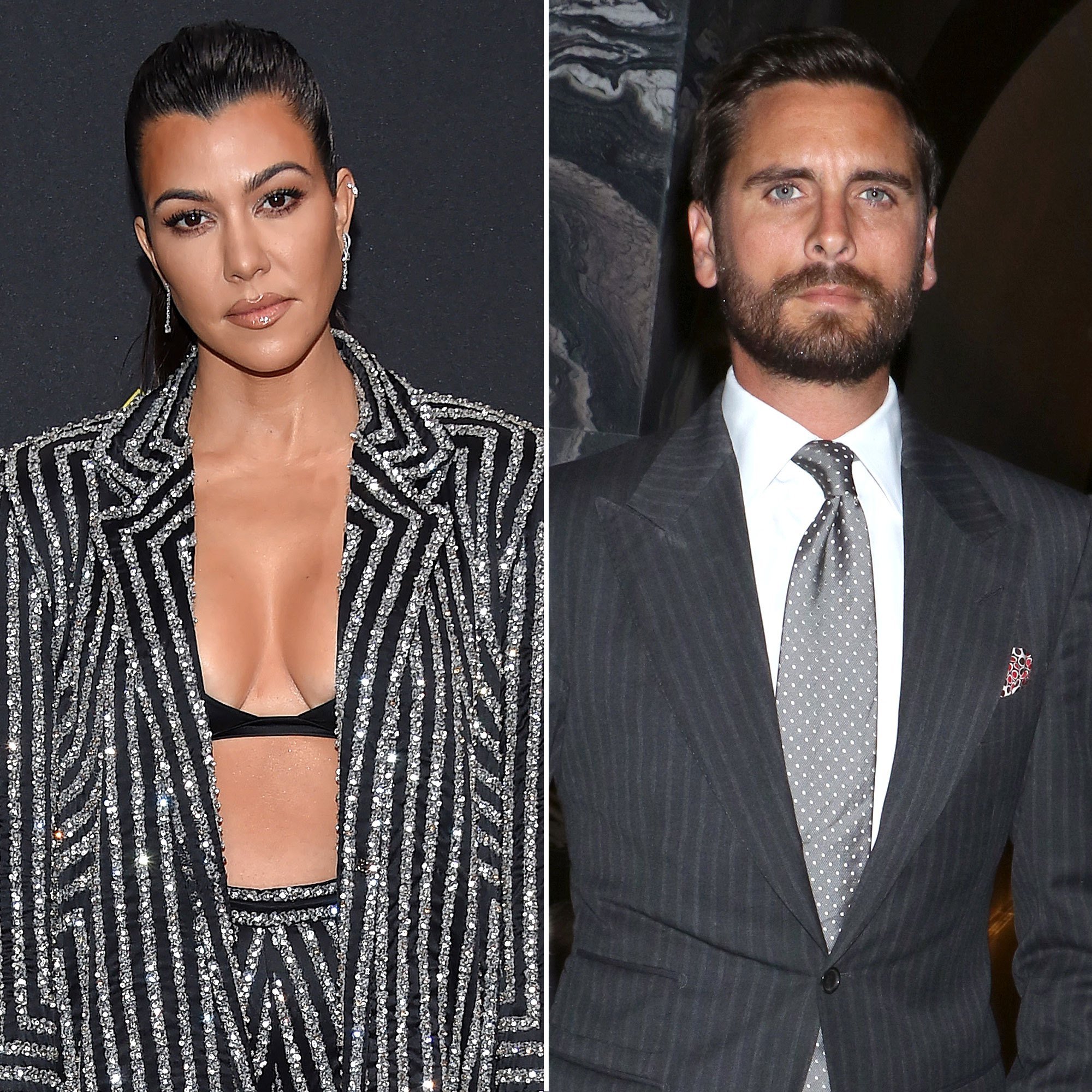 The self-proclaimed Lord was seen out and about in West Hollywood, partying with another man and two blonde beauties and in pics taken by the paparazzi, it’s clear that he was not wearing a protective mask amid this pandemic! But is Scott Disick‘s ex, Kourtney Kardashian concerned about that since he spends a lot of time with their three kids and around her family?

One source claims to know that the Keeping Up with the Kardashians star is not actually worried at all.

The insider tells HollywoodLife that ‘Kourt trusts that when it comes to family, he has the best interests at hand and wanting to protect them all is the first thing on his mind. When he goes out with his friends, these are trusted people to Scott and Kourt isn’t going to give him much grief for not wearing a mask because she knows he’s being safe.’

The source went on to mention that things would be very different if he were to catch the virus but for the time being, they are not having that conversation since Kourtney trusts that Scott would never put their young ones in any danger.

Fans know all too well that even though the exes ended things back in 2015, they are very present into each other’s lives as they co-parent their three kids together.

Another insider also told the same news outlet that ‘Kourtney completely trusts Scott and knows he would never do anything to put her or their kid’s health at risk. He’s an adult and is allowed to enjoy a night out with friends. He’s not hanging out at crowded house parties or partying at nightclubs, etc. At the end of the day, they’ve come a long way to be in the healthy co-parenting situation they’re in now and she knows he puts his children first no matter what.’