KUWK: Younes Bendjima Reportedly Still Wants Kourtney Kardashian Back – Here’s How She Feels About That! 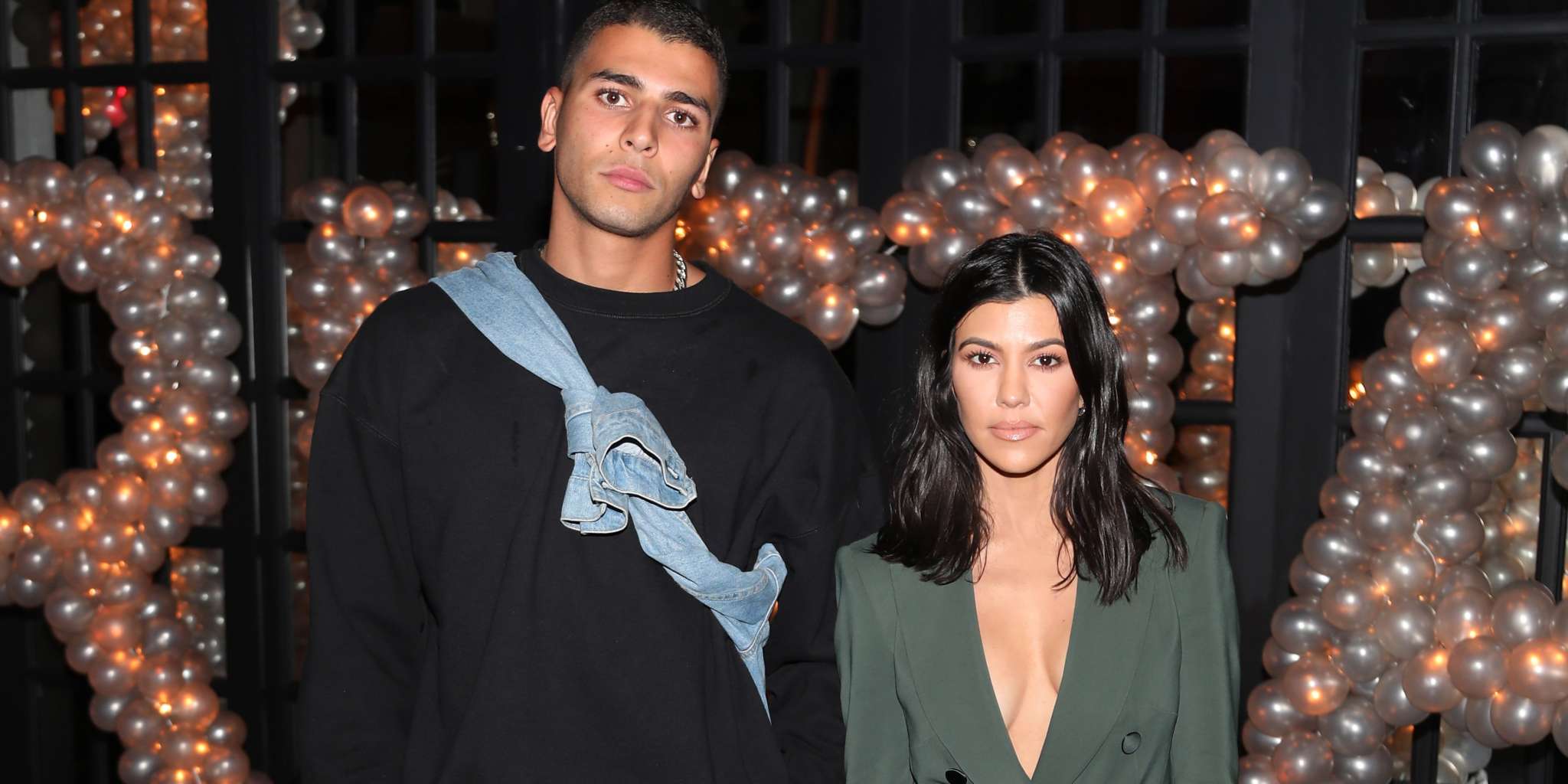 Kourtney Kardashian has nothing against spending some time with her former boyfriend and having fun together, something that actually happened not too long ago! However, that’s all she wants from her relationship with Younes Bendjima.

In other words, the Keeping Up with the Kardashians star is down to hang out because they are friends and nothing more!

You may have seen that snap that showed Kourtney and Younes partying hard together in Miami but if you’re a shipper, it’s better not to get your hopes up because that doesn’t mean they are getting back together.

One source tells HollywoodLife that ‘It’s obvious that there is still major heat between Kourtney and Younes, so people are just making assumptions that they are back together. But Kourtney swears he is just a friend.’

At the same time, it makes sense people think they are reunited because ever since their split, they have been seen in each other’s company, as close as ever, multiple times!

The model was even invited to her birthday party back in April and that came after Younes had left some flirty comments under her hot pics, something she seemed to appreciate.

It’s quite obvious that Younes wants Kourtney back but it doesn’t look like he’s in any luck.

The insider shared with the same outlet that ‘Kourtney is not calling Younes her boyfriend. If you ask her, she’s 100% single. Younes does not see it that way though. He is in love with her, and is still working hard to convince her to make him her boyfriend again.’

While the man is happy being her friend for now, since that is all she lets him be, he ‘would take Kourtney back in a second if she gave him a real chance,’ a second source claimed. 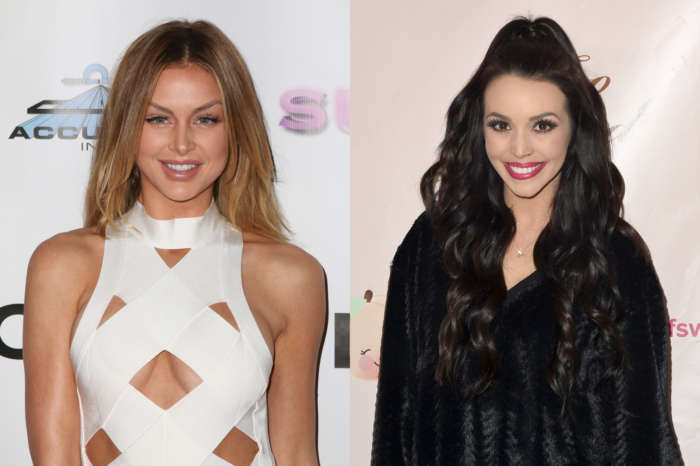