KUWK: Tristan Thompson Still Not Stepping Up As A Father After Baby True’s First Birthday 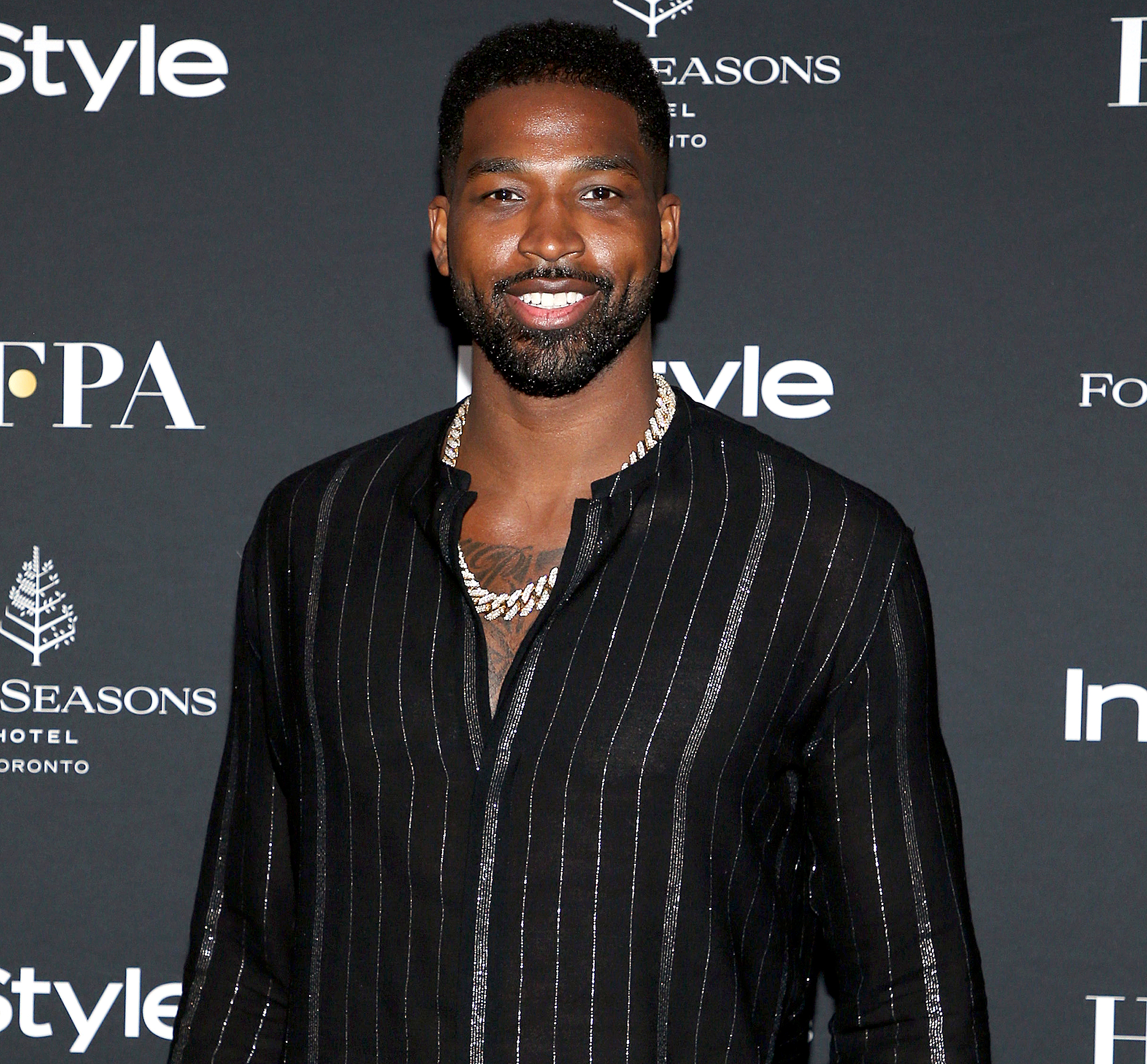 Tristan Thompson was in attendance at his daughter’s first birthday party that Khloe Kardashian organized, making fans hopeful that he might start taking fatherhood more seriously and steping up after their split. However, a new insider report claims the basketball player has not made a big effort to spend time with the child at all!

After a nice day at the bash, it turns out that Tristan and Khloe haven’t managed to improve their co-parenting that much.

The source tells HollywoodLife that ‘Things are difficult. Khloe and Tristan didn’t speak at True’s birthday and their only form of communication now is through assistants and via text. They have not spoken face to face in quite some time. Tristan hasn’t been making an effort to see True, despite being in LA, and this frustrates Khloe so much.’

Apparently, instead of visiting his daughter after the NBA season, he would rather relax and blow off steam with pals at clubs and restaurants.

The source also claimed that Tristan’s made it very clear that he has nothing against Khloe having their daughter all the time.

‘At the end of the day, he’s fine with it because he feels Khloé is the best caretaker for True, especially with his busy and traveling NBA schedule. Khloé feels like she has tried and to no avail. She feels Tristan just tries to see True when it’s convenient for him. Khloé has accepted that she will be the main provider in little True’s life and although it hurts Khloé to know this, she knows she’s an amazing mother.’

The KUWK star wants her ex and their offspring to have a real relationship so she never even thinks of stopping him from seeing her.

I fact, the door is always open for Tristan but it just doesn’t seem like he’s all that interested! 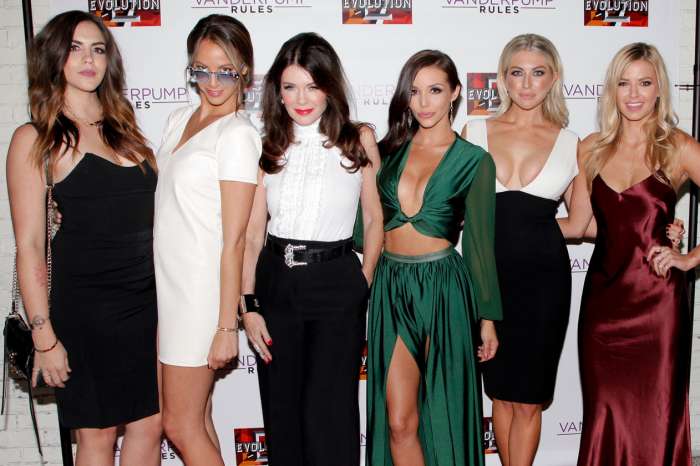 Why you people leave this man along. He is young he is going to have a good time he should. True don’t know the difference. What about his son. Maybe he is waiting until they get. Older to get them. He would have to hire a nanny. Khole stop putting the dog on Tristan. Leave this man be