KUWK: Tristan Thompson Not Planning To Battle Khloe Kardashian In Court Over Custody Of Daughter True – Here’s Why! 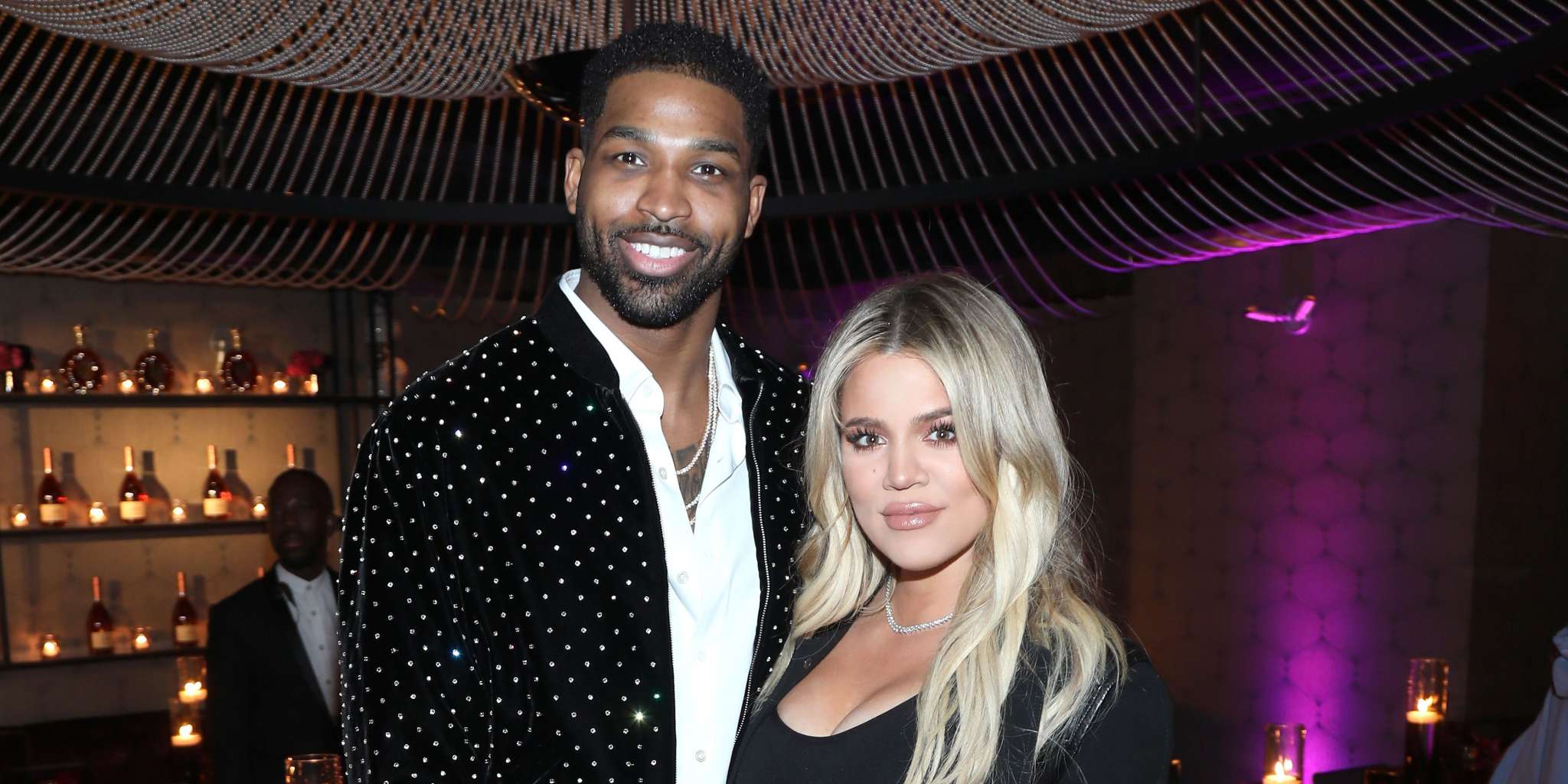 According to a new insider report, the basketball player has no intention of fighting his baby mama over the custody of their baby daughter, True. Here’s why!

Tristan Thompson, one source tells HollywoodLife, is well aware that Khloe can provide a ‘more stable home’ for their 10 month old and is willing to co-parent harmoniously with his ex.

‘Tristan loves True and has every intention of being a good father, and co-parent with Khloe, but it’s challenging. He’s been really busy working. Tristan appreciates that Khloe can give True or more stable home, close to the family, so he’s fine with her having custody of their baby.’

The man apparently knows Khloe will do her very best when it comes to raising True and also, that she will allow him to see and spent time with the child whenever he can.

The source went on to say that ‘He loves his children and has a loose agreement with Khloe to see the girl whenever he can. He does not expect that to change. He knows how much she means to Khloe, and what a great mother she is to their daughter, so he’ll agree to whatever Khloe wants to do. Tristan doesn’t plan to put up a fight with Khloe over custody of True.’

And that is very good since one lawyer, Andrew A. Zashin, previously told the news outlet that a custody war between the sportsman and the KUWK star ‘could get very messy and very complicated.’

It’s best to avoid all of that for the sake of their baby girl True and her happiness.

Regardless of the drama going on between the parents, it looks like they are both determined to do their job well and together! 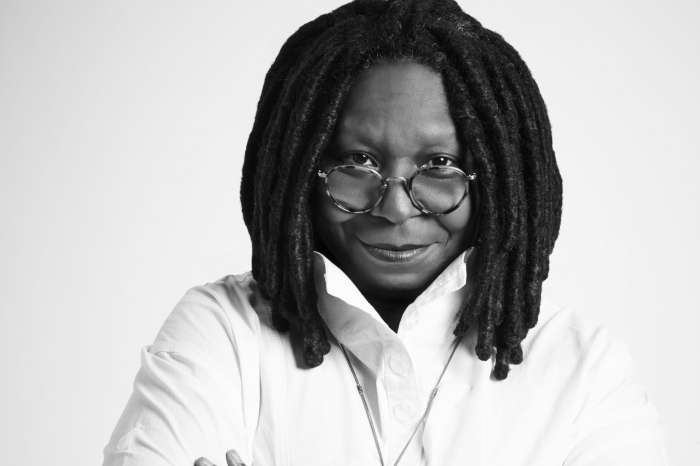 Whoopi Goldberg Reveals She Almost Passed Away While Fighting Pneumonia