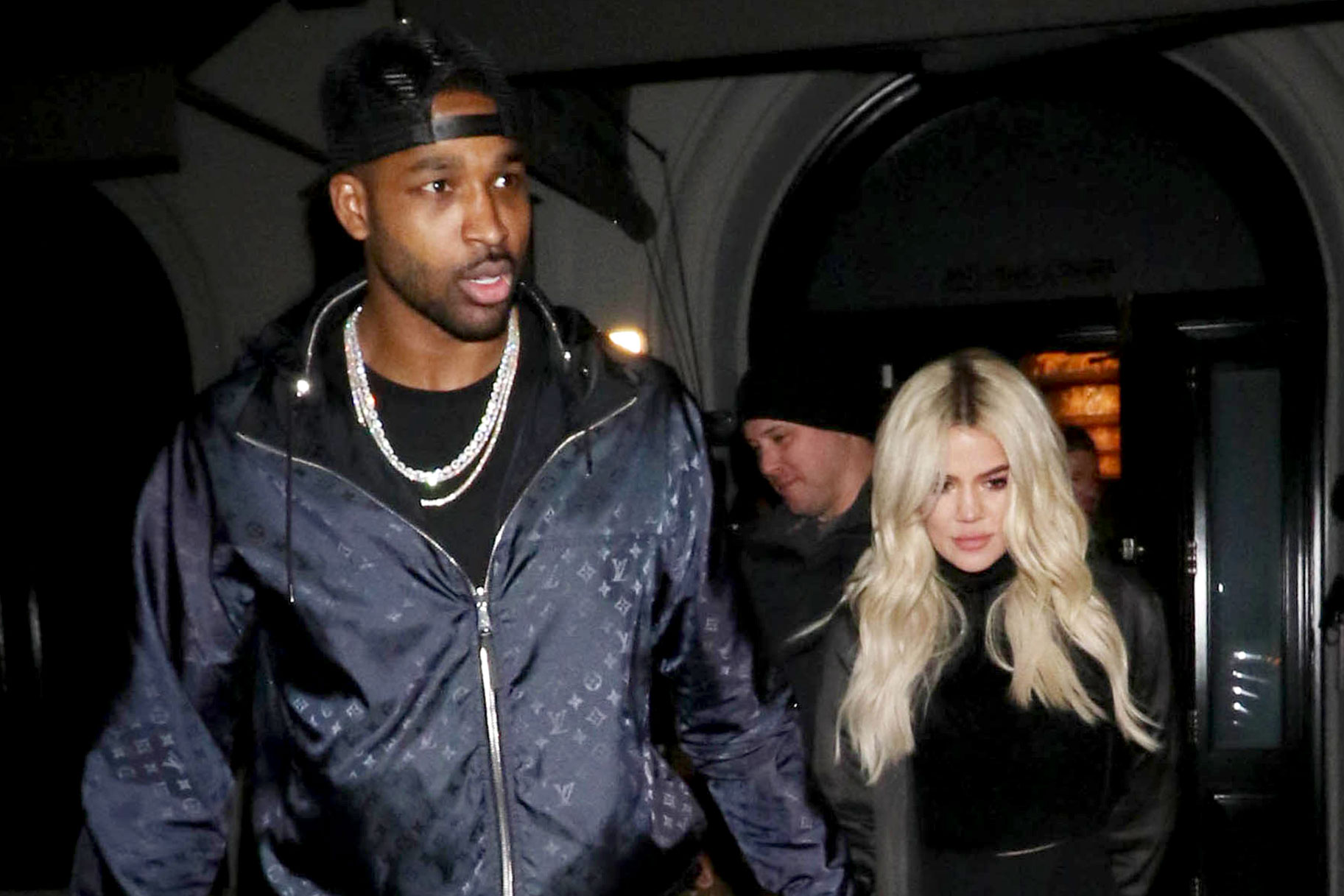 Rumor has it that Tristan Thompson is not planning to even try and win Khloe Kardashian back following his cheating scandal with Jordyn Woods! But that is not all! One insider report claims that since the drama exploded, he hasn’t seen their daughter True at all.

Apparently, the basketball player hasn’t made any efforts to reunite with the KUWK star even though the source says that Khloe now blames him for the affair and not Jordyn!

Regardless, the insider tells HollywoodLife that ‘Tristan seems really unfazed by the Jordyn and Khloe drama going on in his life. He’s been acting totally normal and like nothing is wrong at all. If he’s struggling with the Khloe breakup, you would never know. He hasn’t at all tried to win Khloe back.’

The silver lining is that his complete lack of care has helped Khloe move on from her baby daddy faster and easier.

‘In fact, he is acting like he totally couldn’t care less. It’s actually really sad, especially because he has a child with her, but it’s making it easier for Khloe to be done for good and move on,’ they explained.

The sad part of the whole situation, however, is that fact that ever since the scandal exploded, Tristan Thompson has not seen his baby daughter.

The source insisted that Khloe has actually asked him to spend time with True more than once, putting aside their adult drama for the sake of the 11-month-old.

‘Khloe has expressed to Tristan multiple times she’d like him to see True more and be more present in her life despite their situation, but it just doesn’t seem to be at the top of his priority list right now.’ 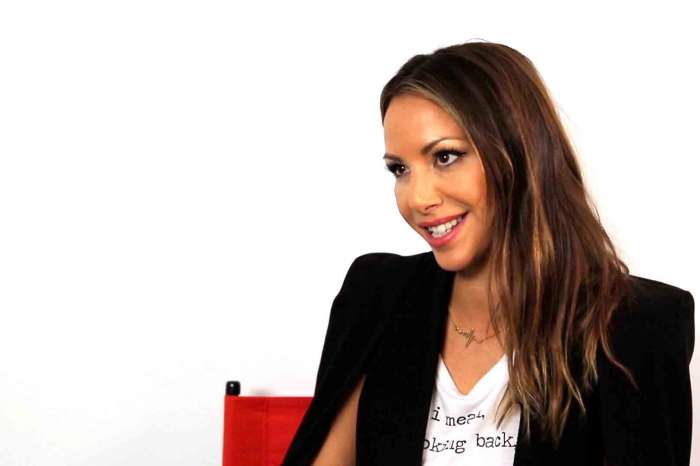