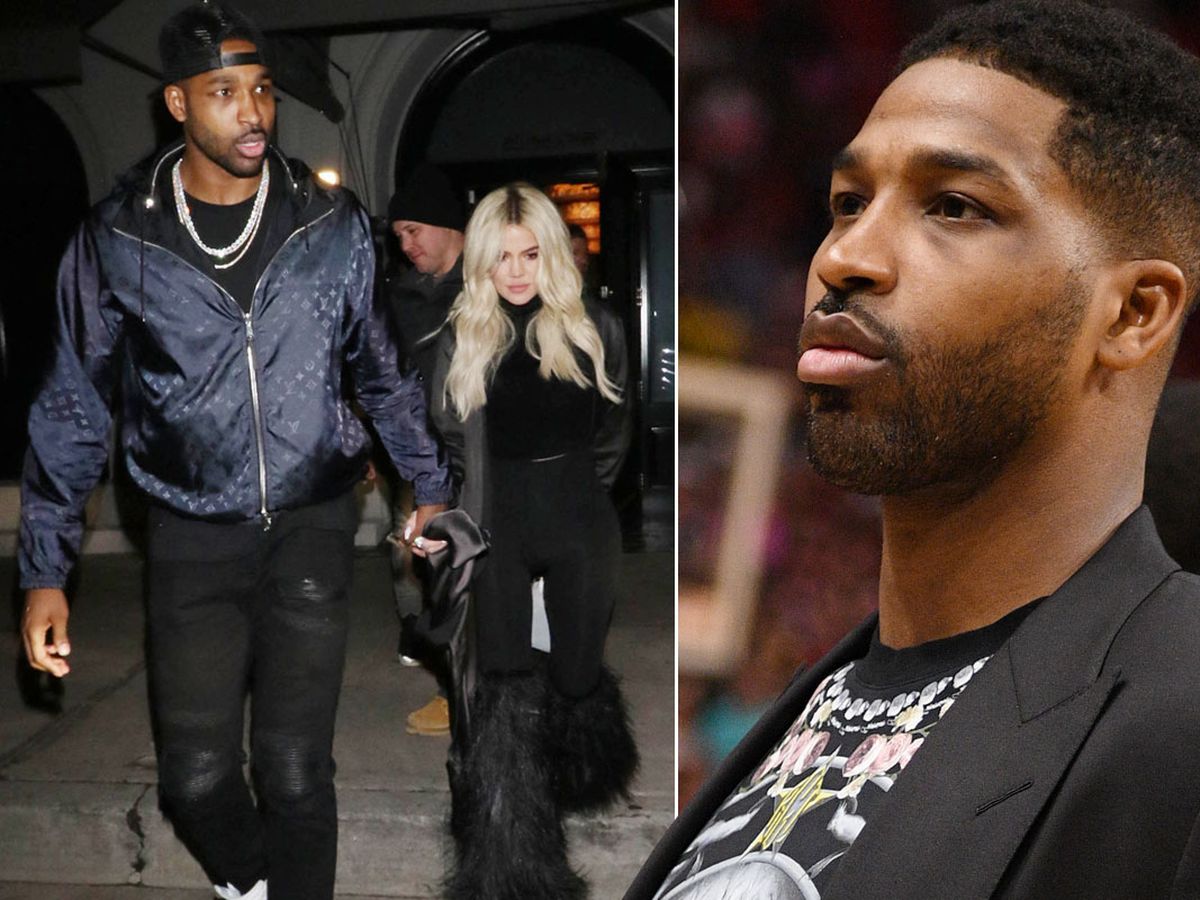 He won’t stop, can’t stop! It looks like Tristan Thompson is yet to give up his attempts to win back the mother of his baby girl, Khloe Kardashian!

As you know, the basketball player has been leaving all kinds of sweet comments under the reality TV star’s posts on social media in addition to all the pursuit he does in private.

That being said, the KUWK star’s latest post did not escape Tristan’s eyes either and he left her yet another flirty comment.

It all started with Khloe sharing some super exciting news with her many followers.

She had posted a pic of her rocking a really different hairstyle than usual – a curly, black one as opposed to her iconic blonde locks.

The said snap was, in fact, a promotional picture for her and sister Kim’s collab on a new KKW perfume!

‘My pink diamond KKW Fragrance launches THIS Friday. November 8th 💕,’ she wrote alongside the photo that also showed Khloe holding a blown-up version of the perfume bottle.

And that was not all as she also noted about her different ‘do that ‘this brunette hair gives me the feels.’

Well, it turns out that it gave her ex all the ‘feels’ as well!

The man did not hesitate to slide into her comment section with a simple but effective compliment made solely of emojis – two hearts and a crown, to be exact – ‘❤👑❤.’

Obviously, the sportsman was calling Khloe a queen!

In the meantime, Khloe previously stopped by The Real talk show and made it clear that she’s single and not in a rush to mingle!

‘I just do not know what the point of rushing is. If it is natural, great. But, I wm just so in love with [daughter] True and I do not feel incomplete or like I need to distract myself. I’m totally good and happy and I love it. My biggest thing is not having a type, like whoever I vibe and connect with is what I want to do. I just do not really have any pressure on it,’ the mother of one explained. 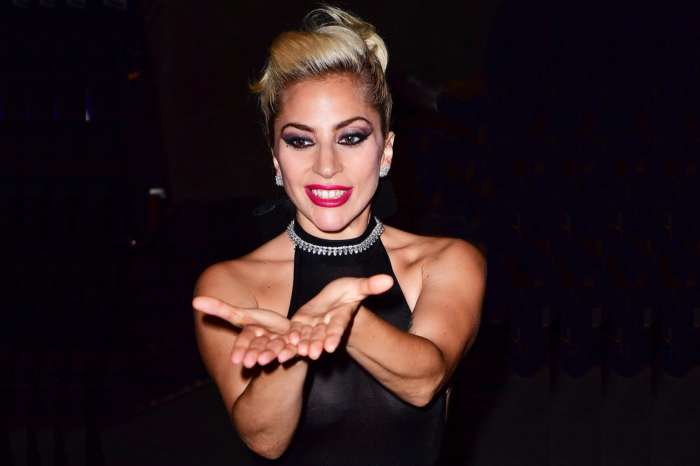