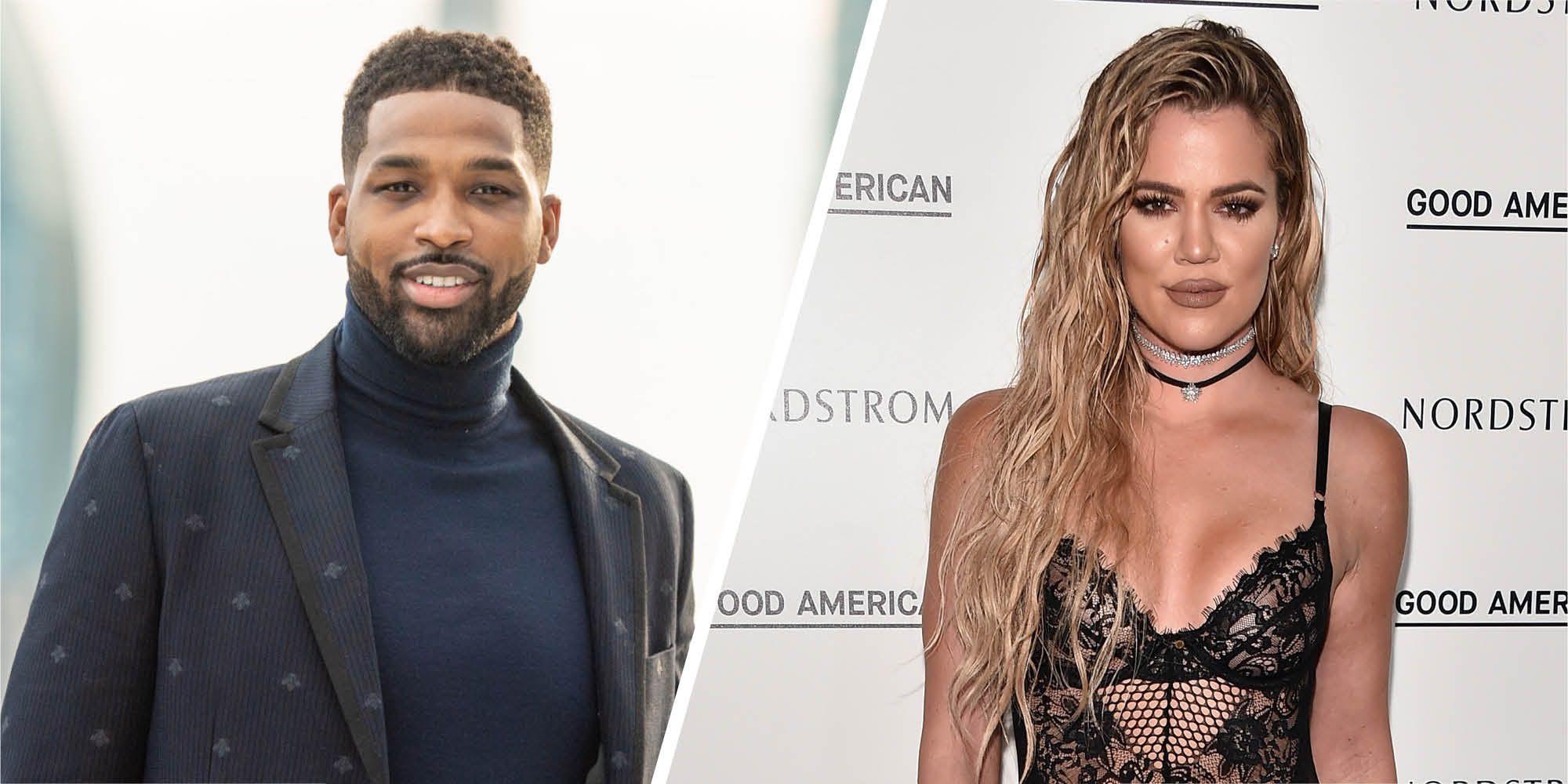 As many fans of KUWK know all too well, Khloe Kardashian often posts ambiguous messages on social media and reports have been claiming that her family is worried about what she may be saying. But one new insider report claims that her baby daddy, Tristan Thompson is not at all concerned.

A lot of people think the posts are about the basketball player cheating on her while she was expecting their daughter, True but it turns out that he is not worried about that much.

‘Khloe has posted cryptic messages on social media for years, even before she was dating Tristan, so he tries not to overthink everything she shares and he isn’t worried about it. Tristan knows Khloe’s a sensitive person, who’s in touch with her emotions, and sharing those messages is her way of letting others know they’re not alone,’ one source shared with HollywoodLife.

Allegedly, the man doesn’t think Khloe’s cryptic messages are always about things she goes through in her personal life.

‘Khloe’s notes don’t necessarily mean that she’s going through those experiences at the time, but she’s simply sharing in order to connect with others and sees it as a way of bringing people together on a deeper level.’

Previously, Khloe shared a quote from R. M. Drake and caused quite the stir online.

Khloe wrote in part that ‘There’ll be some things you will not get over. Some things will sting you so hard, they’ll set you back to where you started. And you’ll hurt and hurt and hurt. But you’ll also rise from it. You will learn from the past.’

Was she really talking about getting over Tristan’s betrayal or not? Sound off in the comment section down below! 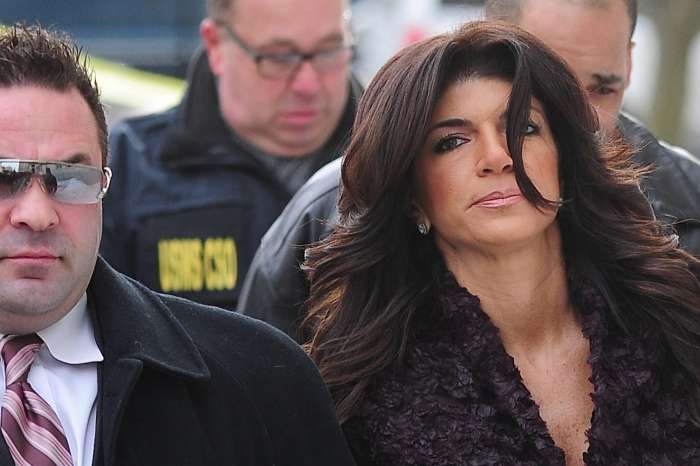