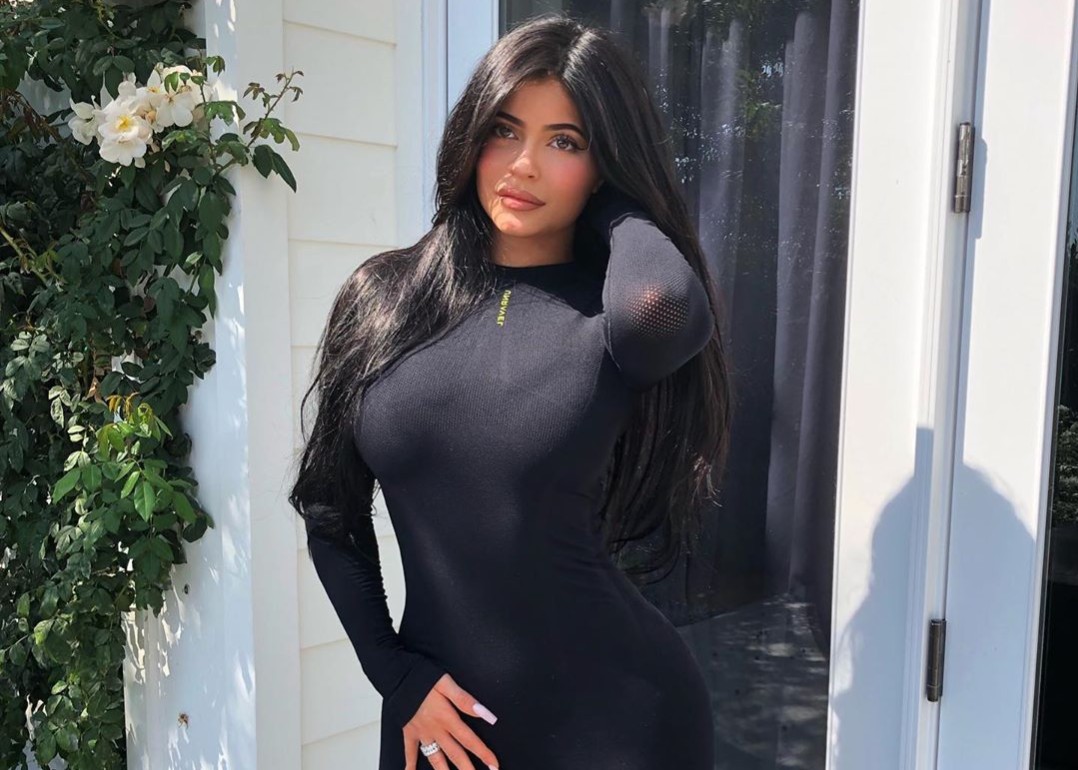 Fans are freaking out after Travis Scott reportedly called Kylie Jenner his beautiful wife during his Astroworld Fest performance and some think he is sending a message to Drake. Kylie and Stormi Webster attended Astroworld where fans who were in attendance say they heard Travis make the surprising remarks. Kylie and Travis reportedly took a break from their relationship and are co-parenting their nearly two-year-old daughter Stormi Webster together. Tabloids have reported that Kylie and Drake have been getting romantically close, though no one has confirmed whether they are a couple or not.

Now, with new reports saying Travis Scott referred to Kylie as his wife (something he has done repeatedly in the past) some are wondering if they haven’t restored their relationship and are back together. Either way, the description is enough to let Drake know that Travis may not be as done with Kylie as some reports suggest.

Are Kylie and Travis back together?

You may see a video discussing Travis’ reported remarks during his performance at Astroworld Fest in the video player below.

Judging from the social media response online, it’s clear people want to see Travis and Kylie get back together as a family with their daughter Stormi.

Fans had hoped that Kylie and Travis would have another baby so that Stormi could have a sibling and now that she showed up for him during his concert and was seen singing and dancing, people are hoping that a reconciliation will soon be announced.

Could it be that Travis realized how quickly Kylie could move on to another relationship if she wants to and now he’s trying to win her back?

It’s also possible that Travis called Kylie his wife out of habit. Since he was performing live and full of adrenaline, it may have just been a slip of the tongue.

At this point, no one knows for certain what is going on between Kylie and Travis but it seems that even though they are taking a break, they aren’t ready to commit to other people. And if Travis is still calling Kylie his wife, anyone interested in getting in the middle might want to reconsider and make sure they are completely over first. 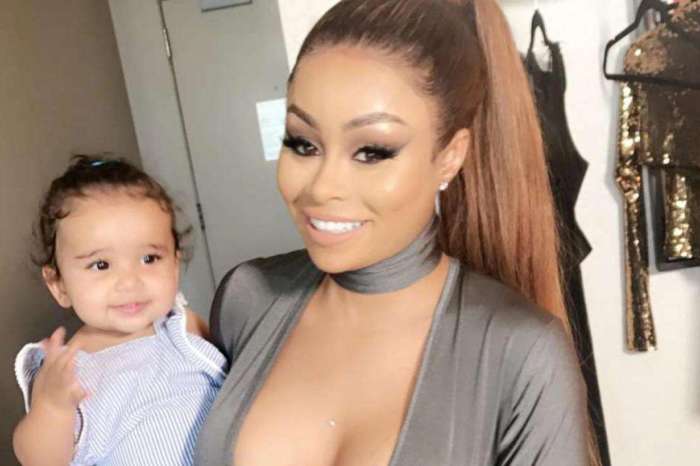