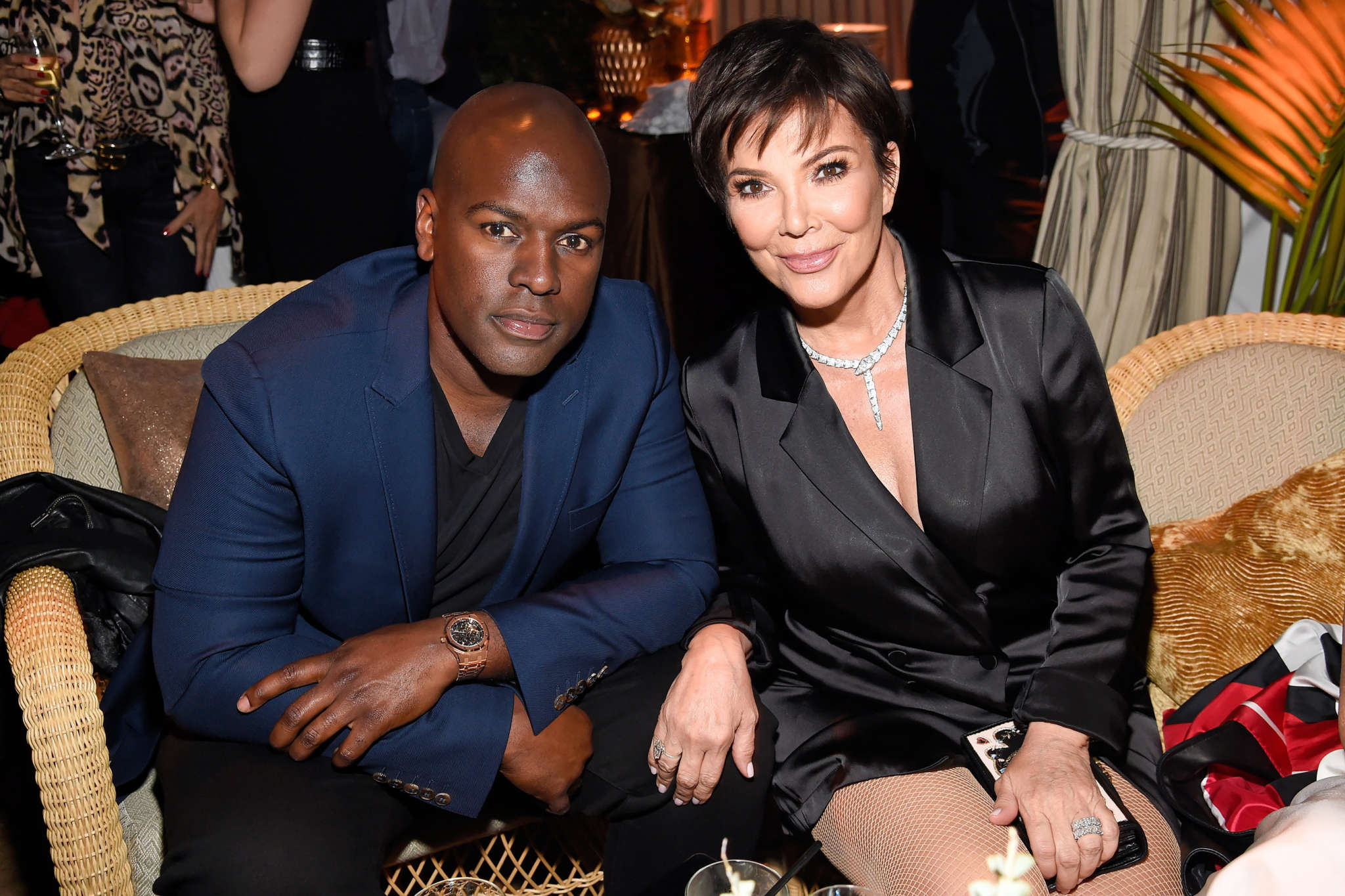 Fans of Keeping Up with the Kardashians are aware that the matriarch of the family, Kris Jenner, has been dating Corey Gamble for no less than 6 years! That being said, do they have the approval of the rest of the clan or not?

One insider report claims that they do and that everyone in her huge reality TV family supports them fully.

So what has caused all of momager Kris’ adult kids to become such big fans of her boyfriend?

One insider told HollywoodLife that ‘The Kardashian and Jenner kids absolutely love Corey. They were worried for Kris after she and Caitlyn divorced, as it was a very hard time for her at first.’

Kris Jenner and Caitlyn Jenner (know before her transition as Bruce) have been over since 2013, with their divorce finalized in 2015.

After the split, the source explained that ‘Corey came in and kind of saved Kris in a way. He gives her so much attention and he is so helpful when she needs things. He helps with everything from fixing some things around the house to grabbing stuff at the store if she needs it’

‘He’s friendly with her friends and their spouses, including the Hilfiger family. She brings Corey everywhere. Kris’ kids are very happy for her and think he is easy to talk to and just a good guy who really loves their mom,’ they went on to dish to the same news outlet.

It sounds like everyone in Kris Jenner’s life appreciates the man she’s chosen to be with and think he is great for her.

But that hasn’t always been the case as in season 16 of the show, daughters Kim and Khloe made it very clear that they were hesitant about their mom’s new boyfriend, especially because Kris did not tell them they were official.

Obviously, things have changed since then and Corey was able to prove himself. 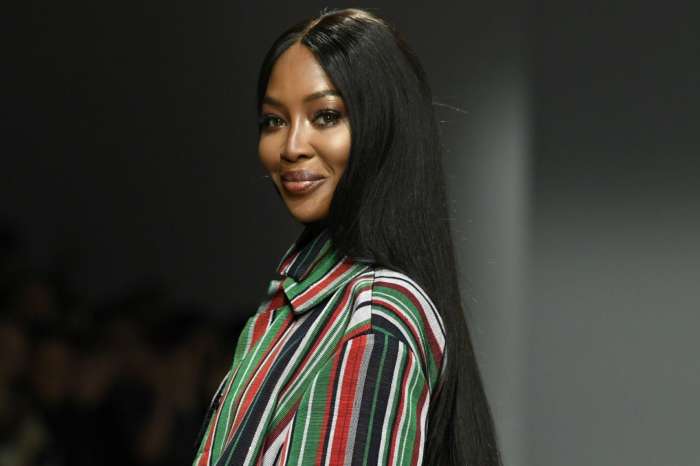 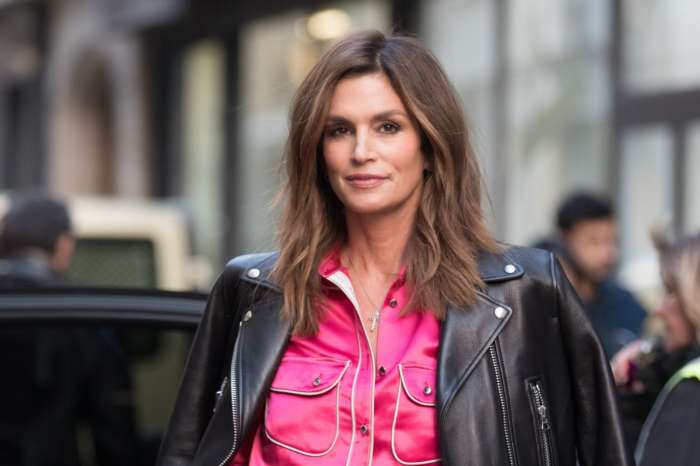 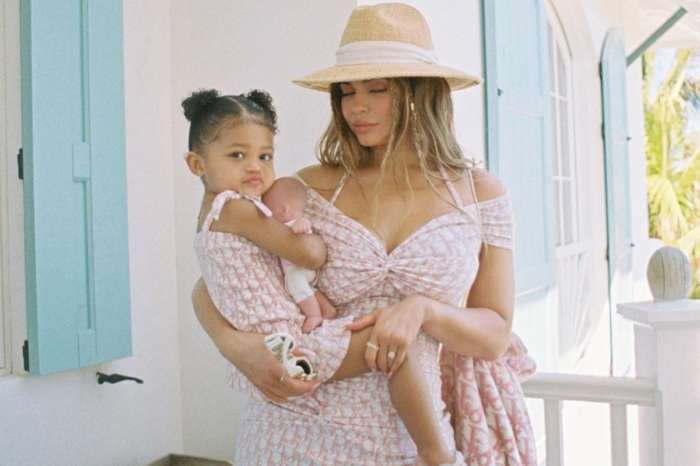