KUWK: The Kardashians Announce They Will No Longer Update Their Apps In 2019! 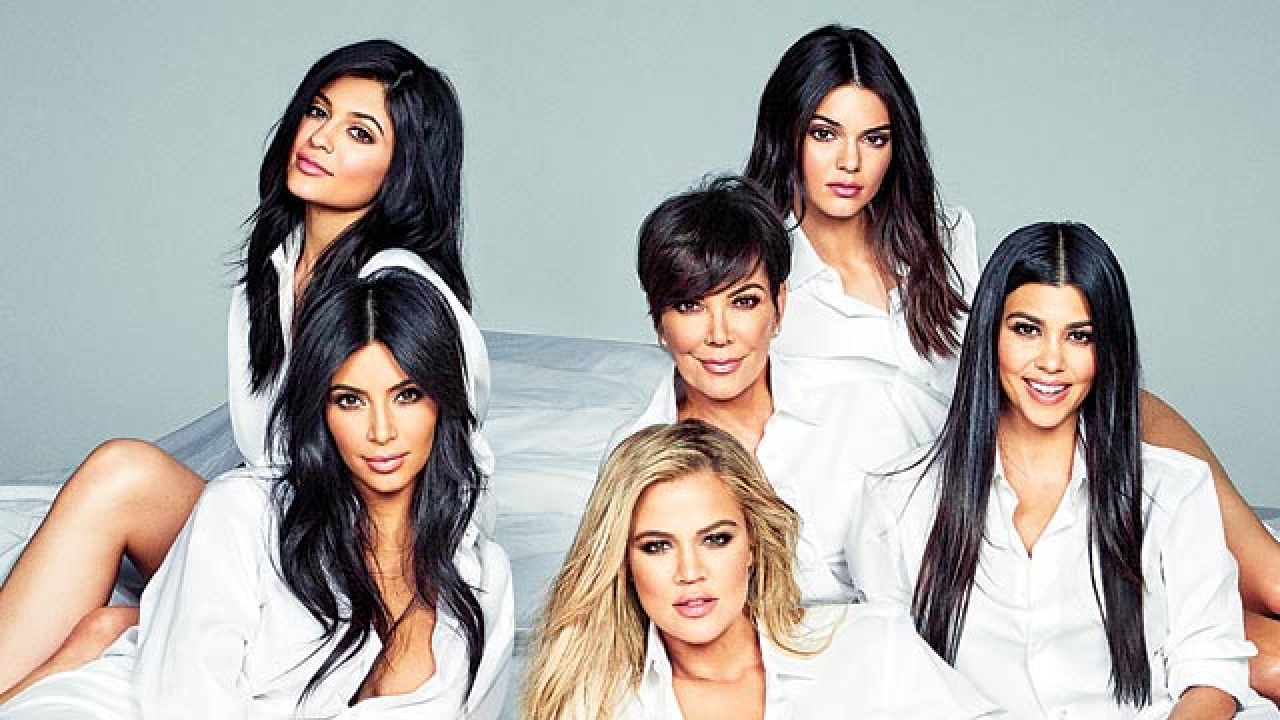 The reality TV family has dominated social media for a very long time, but are they actually ready to leave it behind? 2019 might be a very different year for the Kardashian-Jenner clan as well as for their followers since it turns out that they are planning to say goodbye to their online platforms!

But don’t worry! Their Instagrams and Twitters are not going anywhere!

What the sisters are planning to shut down are their personal apps that require the subscribers to pay $2.99 per month to see their posts.

Earlier today, Kim, Khloe, Kourtney and Kylie announced that their official apps with no longer be updated in the new year.

The official statement reads: ‘We have had an incredible experience connecting with all of you through our apps in these past few years, but we have made the difficult decision to no longer continue updating in 2019. We truly hope you have enjoyed this journey as much as we have, and we look forward to what is ahead.’

Their decision follows the one of Kendall Jenner who shut down her own app last year, around this time.

On those platforms, the famous family usually post exclusive personal pics as well as updates about their makeup products, diets and work out routines.

It sounds like the Kar-Jenners just like to change some things in their lives and careers from time to time, but that does not mean their empire is over.

In fact, just yesterday, Kylie Jenner made Forbes’ list of America’s Wealthiest Celebs at the age of just 21 years old.

And speaking of wealth, her sister Kendall was also named 2018’s highest paid supermodel by the magazine! 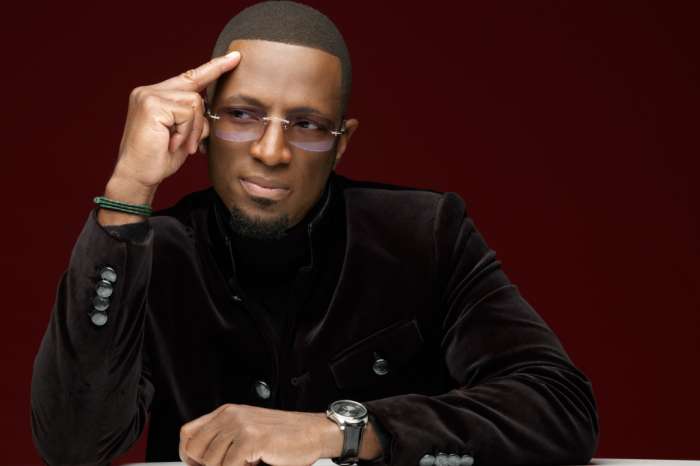 Broderick "Rickey" Smiley Rests Up In The Hospital As He Recovers