KUWK: The Kardashian-Jenners To Sell Worn Looks As Part Of Their ‘Kardashian Kloset’ – Details! 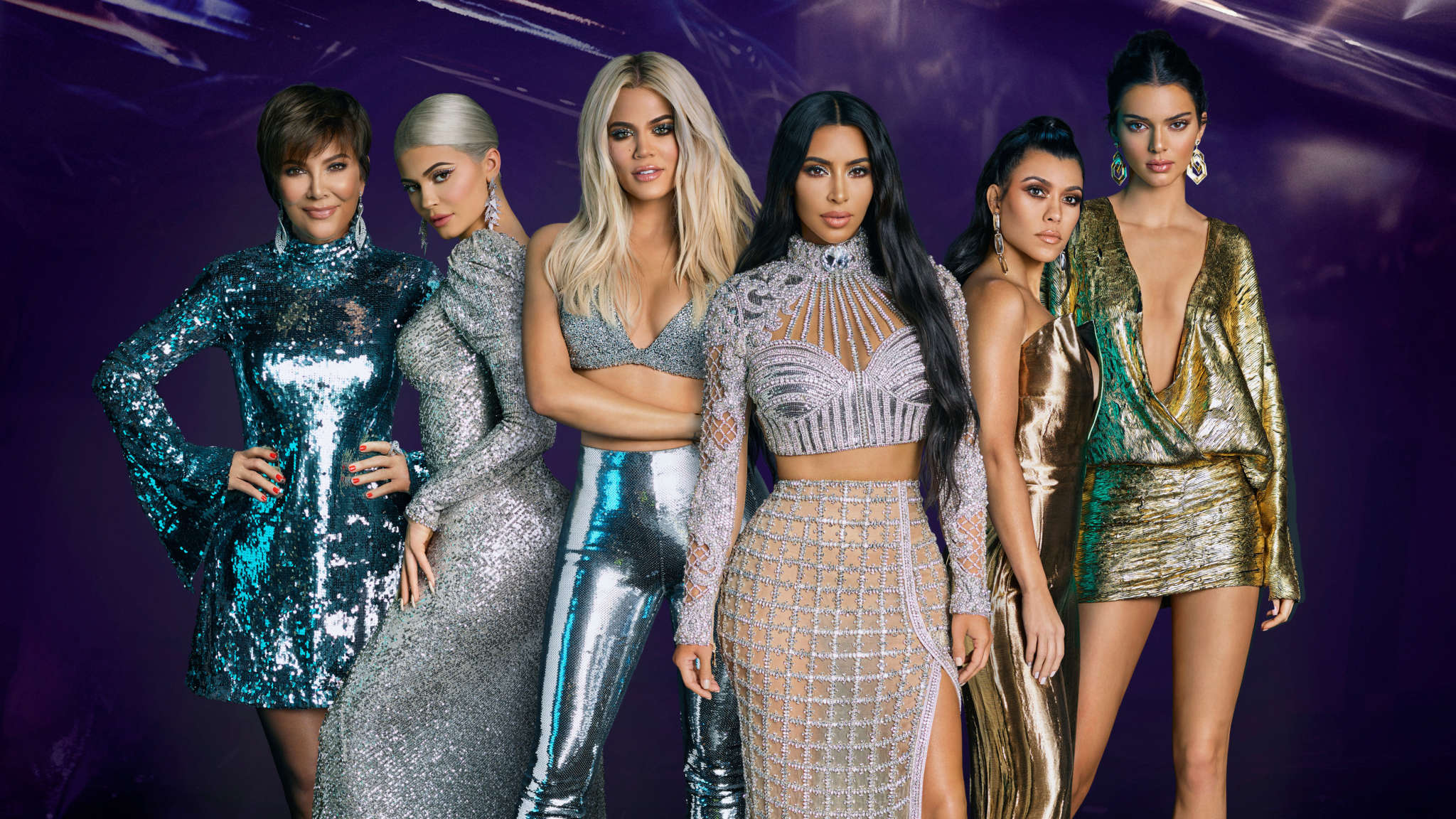 Have you ever wondered how it feels to be a KarJenner? Well, now you can find out! Sort of!

Well, it’s more like, ‘how it feels to be in their shoes’….and all other items that make up their ‘kloset.’

As it turns out, you can now rock clothing pieces from the Keeping Up with the Kardashians stars’ own wardrobes that they have worn before!

It’s called Kardashian Kloset (of course) and it includes styles from all the reality TV sisters of the family as well as their momager, Kris Jenner.

Furthermore, if you’re on a budget, unlike them, you don’t need to worry since the first drop of items from Kylie, Kim and Kris will have prices ranging from $20 to $9,000.

And in case you are interested in the looks of any of the other sisters, they will apparently be added to the Kloset in the following weeks.

At this point in time, there is no information on which pieces the famous family will be selling although it’s unlikely Kim’s best red carpet looks will be included since she’s mentioned many times before that she keeps those gowns for her daughters in the archives.

However, even though there may not be any fancy designer dresses for fans to buy, it’s still a fun idea, especially since Halloween is only a bit over three weeks away and you could not only dress up as a Kardashian-Jenner but you can actually have on the original look!

It doesn’t get more authentic than that and you’d be sure to grab all the attention at any Halloween party! 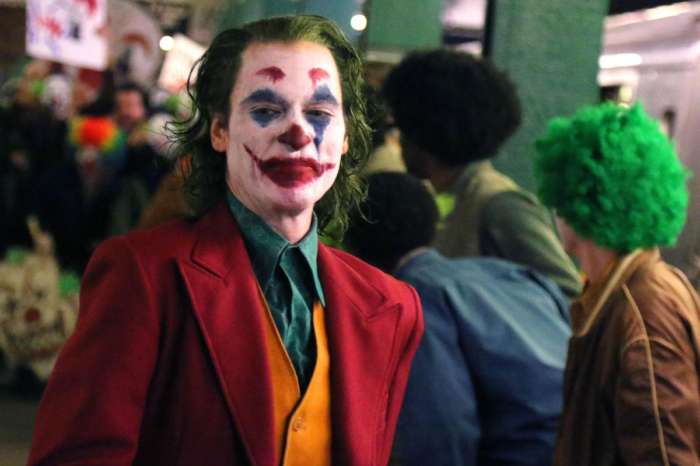