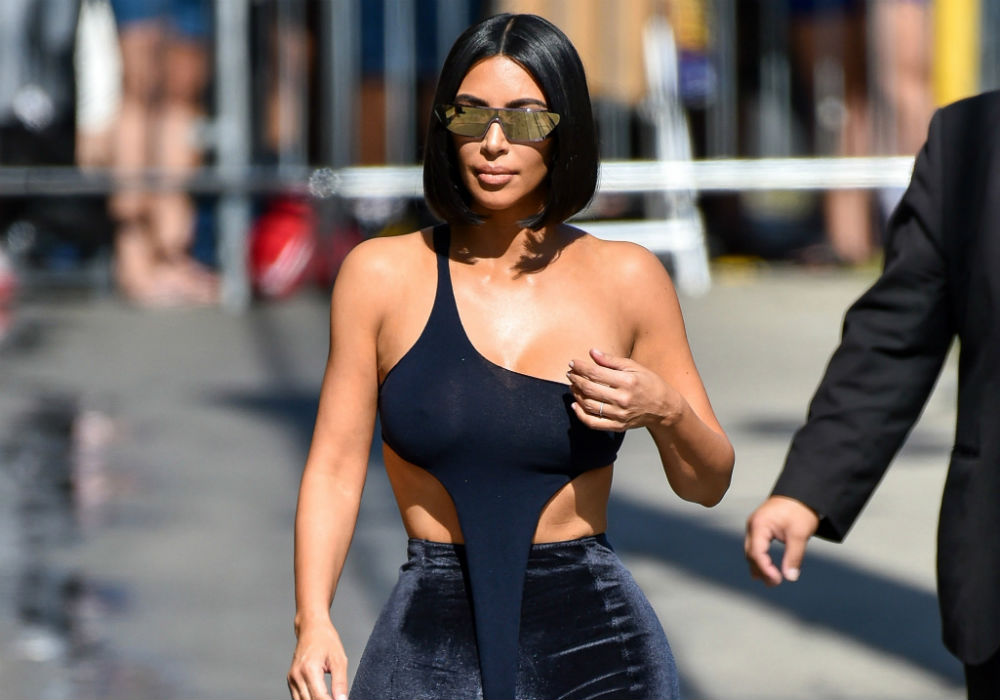 Kim Kardashian might be succumbing to the pressure. Amid rumors of a divorce from Kanye West, the Keeping Up With the Kardashians star just posted a shot of herself looking skinnier than ever in a tiny bikini.

“I need a spray tan,” she wrote alongside the pic.

Kardashian has shared plenty of revealing photos of herself on social media. But as fans will recall, she recently revealed that West does not appreciate when she shows too much skin in public.

I need a spray tan

During an appearance on The Ellen DeGeneres Show, Kardashian explained how West wants her to be herself and have fun, but it still “bothers him” whenever she posts racy photos on the internet. With that in mind, the recent bikini photo comes at an interesting time for the couple, who  are reportedly on the verge of a major split.

Over the past few weeks, West has picked several fights on social media, including starting feuds with Drake and Travis Scott. According to Radar Online, the rapper’s rants on Twitter have put a lot of stress on his marriage. In fact, an inside source claims that Kardashian is sick and tired of her husband’s antics and wants him to stop going on social media altogether.

We do not know if her recent bikini post was a response to West’s rants, but sources say the stress is definitely getting to her.

Kardashian came to her husband’s defense after his spat with Drake on Twitter. The reality star praised West for being a “brilliant person” and for breaking down boundaries. Although Kardashian defended West’s comments, insiders say that she reacted differently behind closed doors.

Last week, West tweeted 125 times in what proved one of his more epic rants to date. The rapper accused Drake of threatening his family, including Kardashian and their three children, North, Saint and Chicago.

Drake has not commented on Kanye West’s outburst, aside from sharing a bunch of laughing emojis on Instagram.

Kim Kardashian also has not said anything about the divorce rumors. 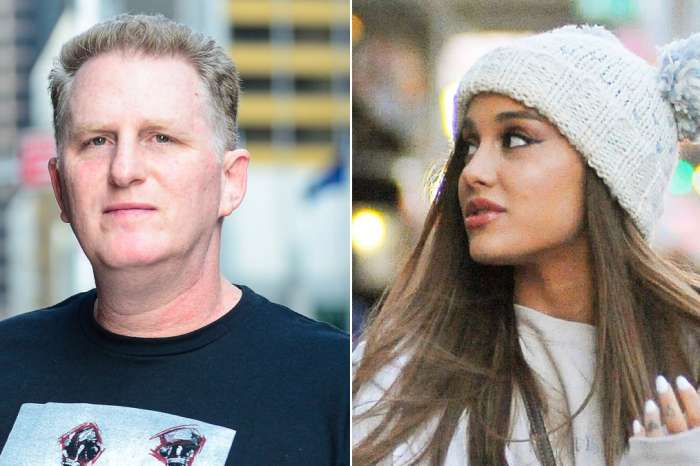