KUWK: Scott Disick Told Sofia Richie All About His Close Relationship With Kourtney Kardashian From The Start – Here’s Why! 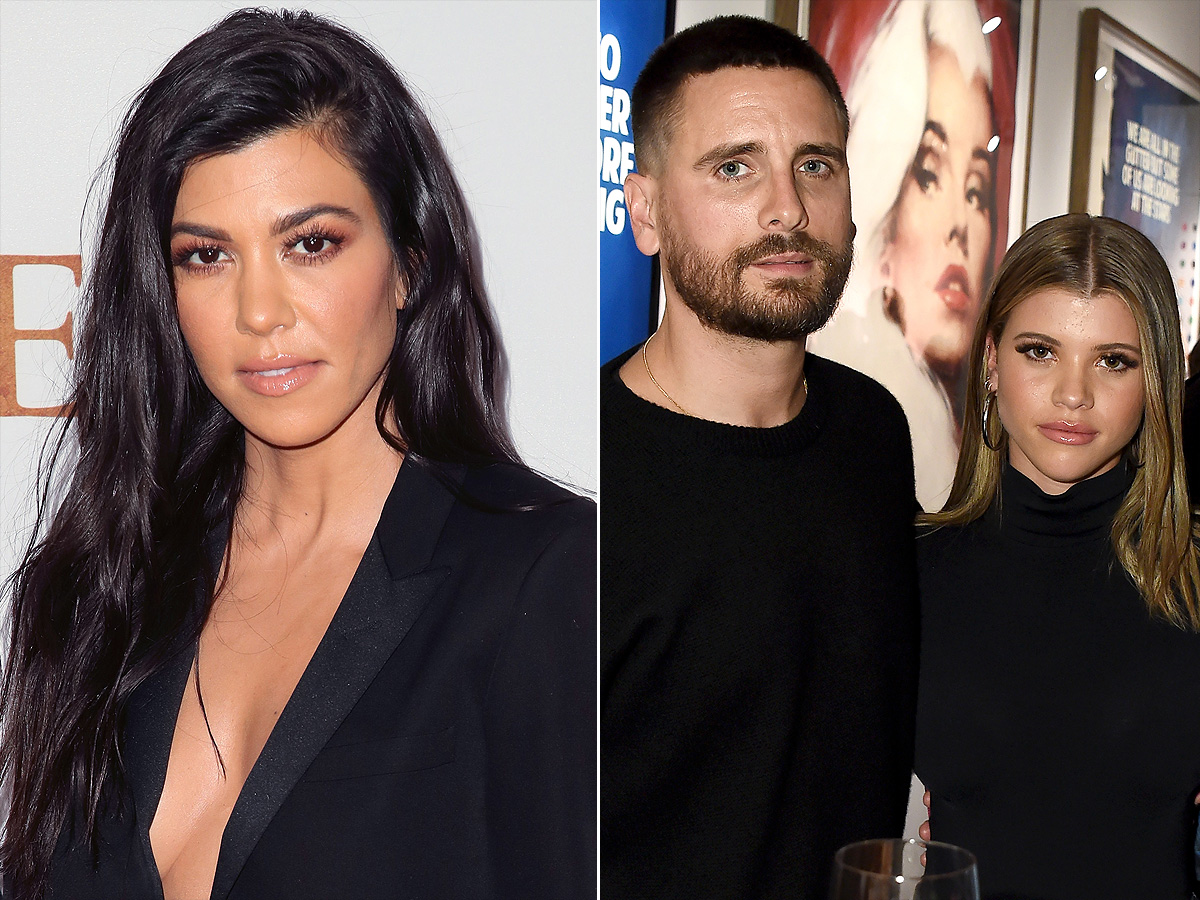 As fans of Keeping Up with the Kardashians know, Scott Disick and his girlfriend Sofia Richie’s relationship seems to be going great! But that’s not all! The two of them are also super close to his ex and mother of his children Kourtney Kardashian and that is a big achievement!

So how did they manage this? One new insider report explains that it’s all thanks to Scott telling Sofia from the very beginning that he and Kourtney were close friends and involved co-parents even after splitting.

He warned the younger model about what she was getting herself into so there were no misunderstandings and tension later on.

Scott and Kourt are the parents of three kids together and their family dynamics are very unique but also a great example for many!

Since Scott was not willing to change any of that when he got together with Sofia, he just used his words and explained everything, making sure that she was Okay with that situation before they got any more serious.

A source tells HollywoodLife that ‘When Sofia signed up to be with Scott, Scott laid it all out there about his ex and the kids and the Kardashians and the way their dynamic works.  close. They’re eternally family and Sofia gets and respects that. It’s one of the many reasons Scott and Sofia work so well together.’

And the model has proven many times that she is totally Okay with Kourtney as well as her and Scott’s young ones.

After all, she’s joined the family on vacations a few times and also attended her boyfriend’s birthday party alongside them not too long ago.

She had the time of her life at the bash and she even posed for pics with Kourtney, with whom she’s actually pretty good friends! 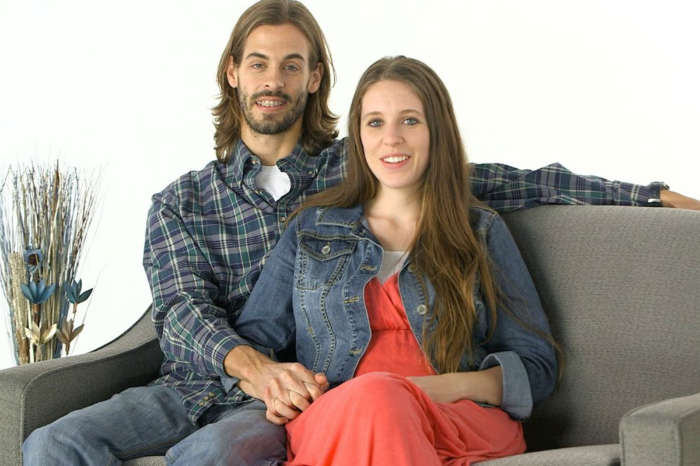