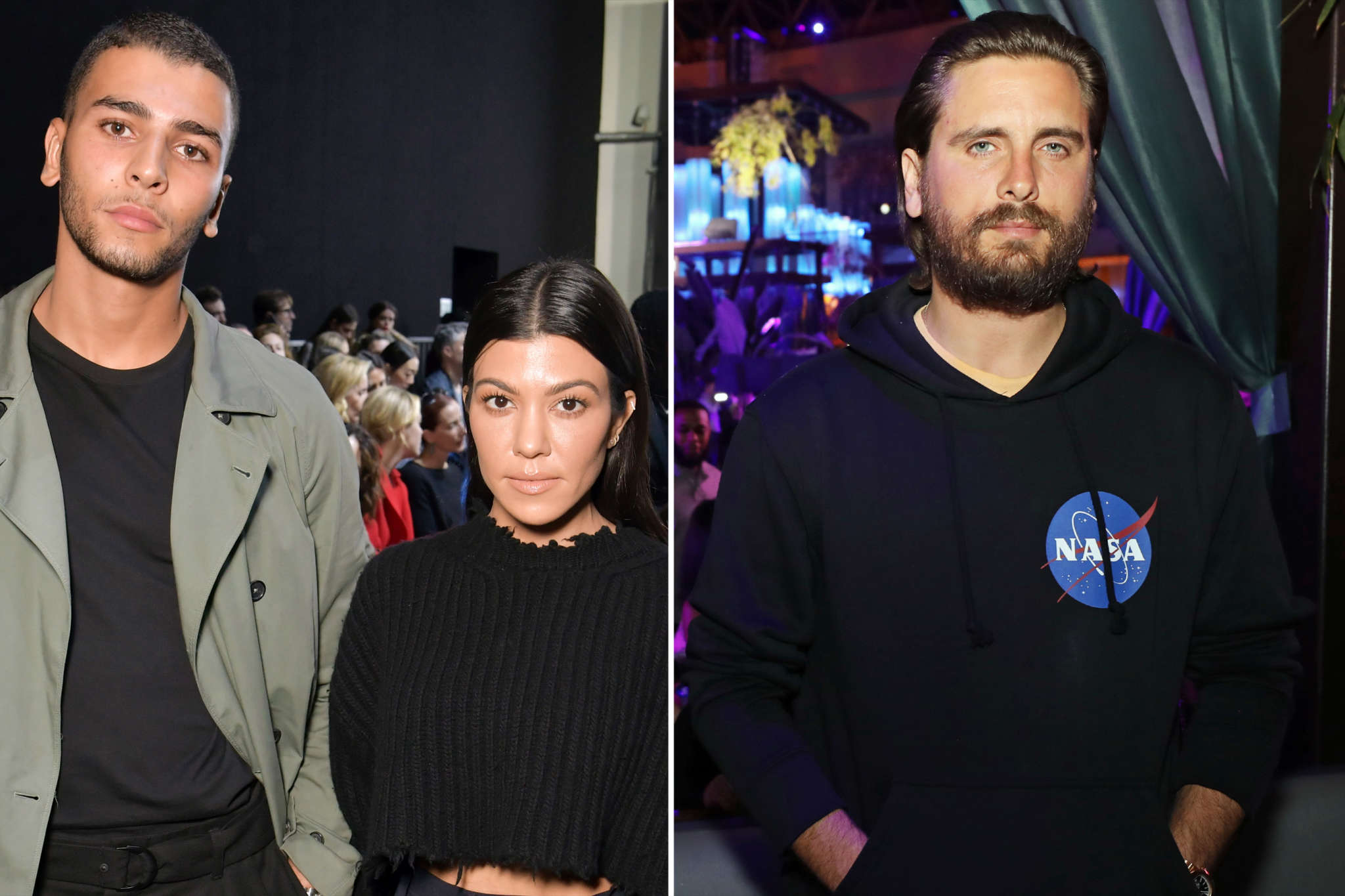 Kourtney Kardashian and her ex, Younes Bendjima were spotted enjoying a night out together not too long ago and they appeared like they could’ve reunited! While that doesn’t seem to be the case, rumor has it that the KUWK star’s baby daddy, Scott Disick finds it hard to see them together anyway.

As you know, Kourt and Scott are not an item either but since they are focused on being great co-parents, they are in each other’s lives as much as possible!

But if Kourt is still single and Scott is dating Sofia Richie, why would he be bothered by what his baby mama’s doing with her life?

One insider tells HollywoodLife that ‘Scott is happier than ever with Sofia Richie, but it’s still really hard for him to see her with another guy. He tries really hard not to look or pay attention.’

Kourtney and Younes reunited for a night of clubbing and nothing more, even though an eyewitness previously told the same news outlet they looked like a couple.

As for Scott’s reaction to it, the source explained that Younes being in Kourtney’s life brings back not so pleasant memories.

‘Scott will always have a real deep love for Kourtney and he knows it’ll never work because of things he’s done in the past, but he owns this. He’s such a different person now, but it’s really been hard for him lately. He wants her to be happy, but seeing her with other guys reminds him that they’re not together because of his actions. He’d do anything for her and they’re in a really great place and Scott would really like to make sure he’s with Kourtney and the kids for the holidays.’ 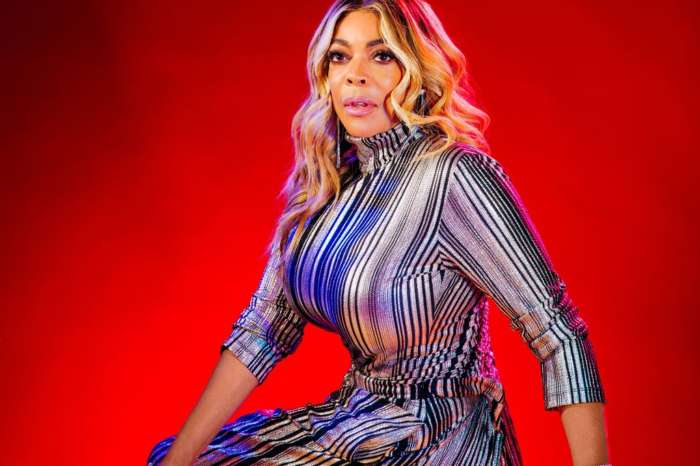