KUWK: Scott Disick Over The Moon After Sofia Richie And Kourtney Kardashian Celebrated His Birthday Together – It’s A Big Deal! 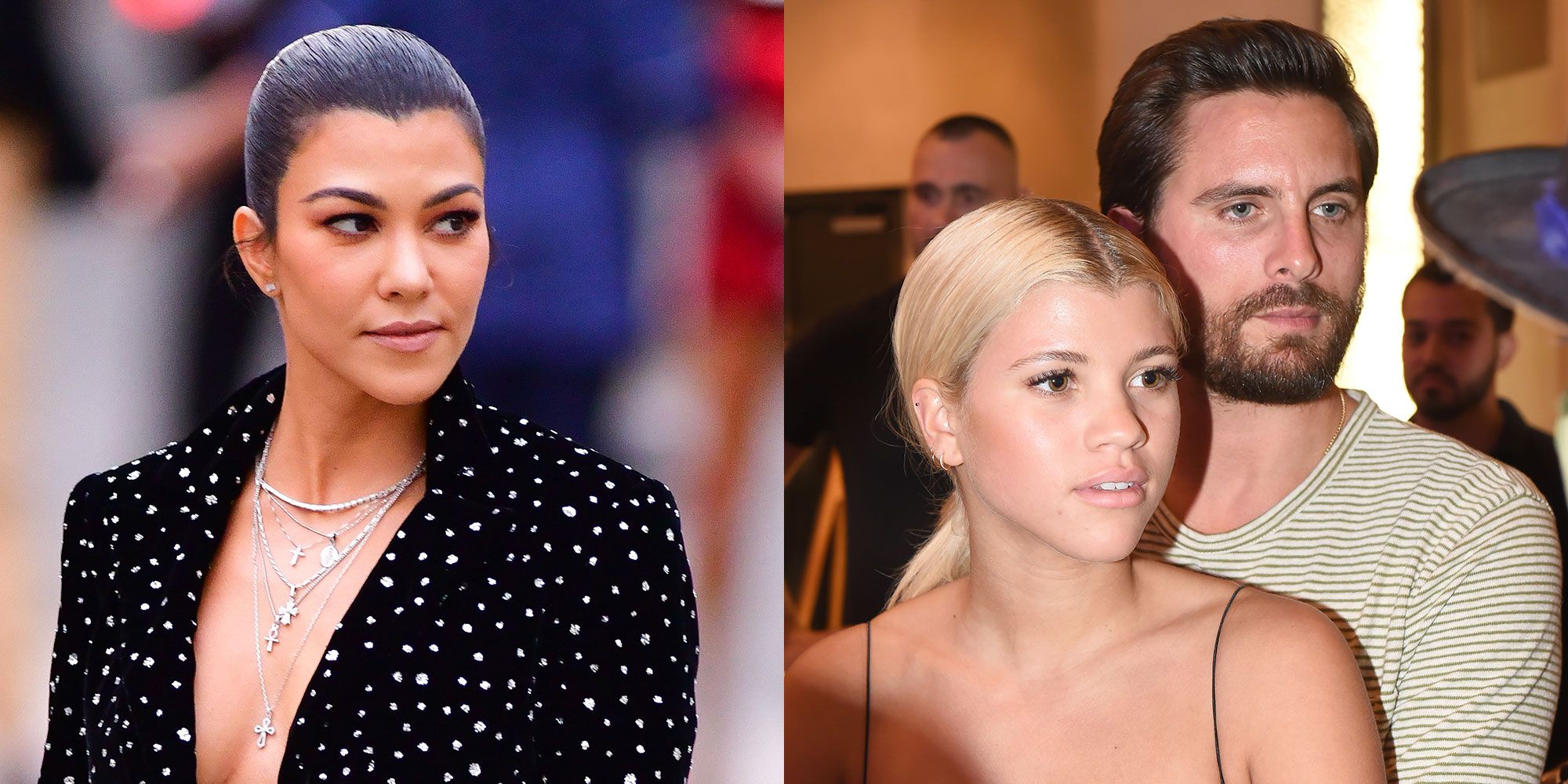 It is a pretty well-known fact at this point that Kourtney Kardashian and her ex Scott Disick’s girlfriend Sofia Richie get along great! That being said, since he wants to keep being very close with his family but also date in peace, this sort of situation is perfect for Scott.

So when the two most important women in his life were there at his birthday party, he couldn’t have asked for a better gift, insider report says.

Apparently, Sofia and Kourt ‘remain friends’ and the three even posed for pics together at the bash!

One source tells HollywoodLife that ‘Having Sofia and Kourtney together celebrating him and getting along was the best gift Scott could have asked for. He’s so happy that there’s no drama between Sofia and Kourtney. He has put in a lot of effort to get everyone to this good place, and now it’s to the point where everyone is on board and it just feels natural to everyone.’

Meanwhile, the model felt the same, a second insider claimed.

‘Sofia was more than happy to celebrate Scott’s birthday with Kourt and her family. Sofia has been friends with Kylie [Jenner] since they were kids and she grew up around their family. It was definitely a bit awkward when [Sofia and Scott] first started dating, but Sofia and Kourtney have come such a long way, and any feelings of being uncomfortable around each other with Scott have completely dissipated.’

As fans of KUWK know, even after breaking up, Scott and Kourtney have remained really close for the sake of their kids.

In fact, they are really good at co-parenting but that hasn’t always sat so well with other women he’s dated.

So, the fact that Sofia and Kourtney are very mature about it, even friendly, is a really big deal for the father of three. 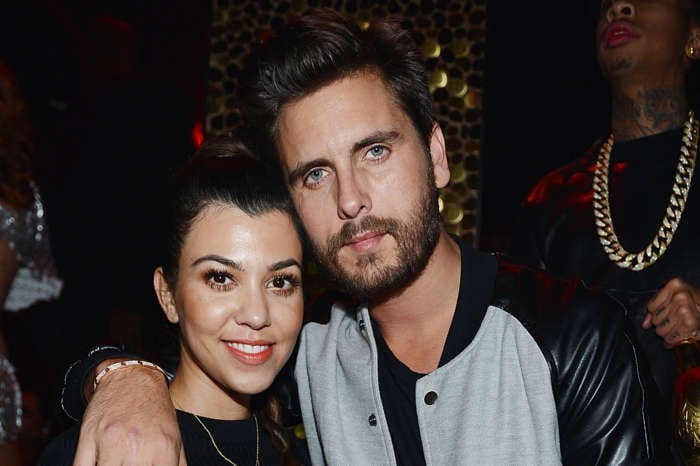 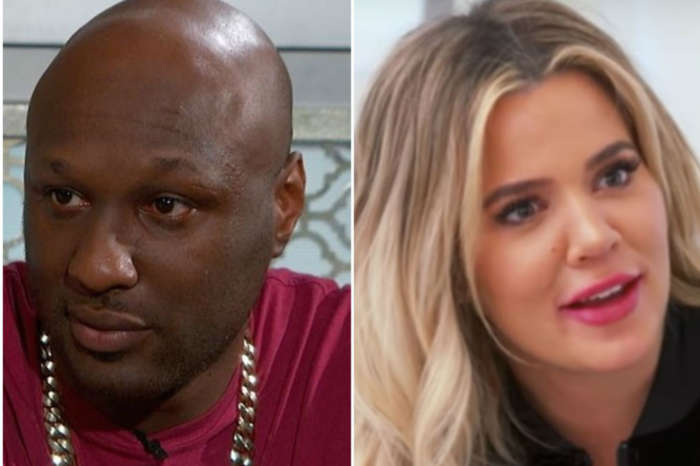