KUWK: Scott Disick Lands His Own Show ‘Flip It Like Disick’ – Here’s What Fans Can Expect From The New Series 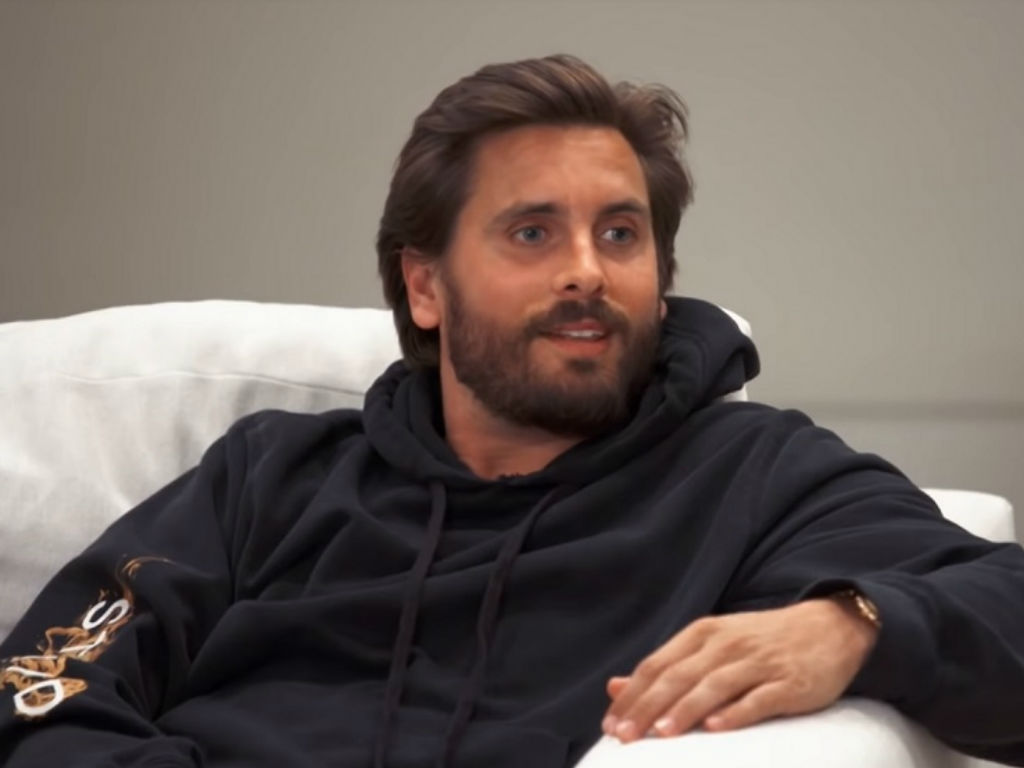 Scott Disick has landed his own reality TV show, Flip It Like Disick, where he will combine his love of money, being on television and real estate.

The new E! series will premiere this summer and document Disick on his latest entrepreneurial adventure. Luxury real estate is nothing new for the Keeping Up With The Kardashians star, who has dabbled in flipping houses the past few years. He flipped his first house five years ago, but he is looking to take his passion to the next level.

“I’m excited to bring fans a new series that shows what I’m really passionate about professionally, which is flipping real estate and doing crazy and impressive renovations on celebrity homes. “E! has never had a show like this before. It’s a bit different than viewers are used to seeing, but I think they will be both entertained and inspired by my team,” expressed the 35-year-old in a statement regarding his brand-new reality TV show.

Disick has compiled quite a team to help him launch his new series. He can’t do it all himself. So keeping in true fashion with Lord Disick, he would only accept the best of the best to be on his team.

Flip It Like Disick is set to debut sometime this summer but an official date has not yet been released. There is a good chance it will premiere once the current season of KUWK has ended.

Little miss daisy is driving me

Although the new show is all about Scott Disick’s latest venture, fans can expect a cameo or two from Kardashian and Jenner family members. They all have input when it comes to interior design. Therefore, it would make sense that occasionally their two cents would be exposed.

Along with starring in the new series, Disick will also serve as an executive producer. Kris Jenner is of course also involved in the project, as is Ryan Seacrest. Both are listed as executive producers for the reality TV show, which is basically Fixer Upper on a luxury scale.

Everyone else in the famous family has had a spin-off show. It was only a matter of time before The Lord got one. What do you think about Disick getting his own reality TV show? 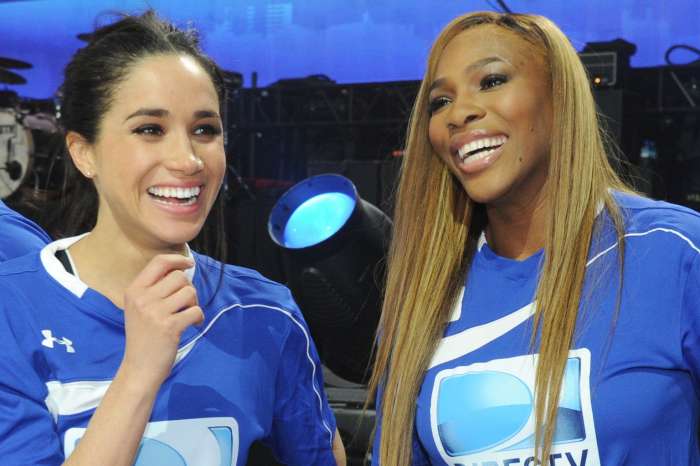