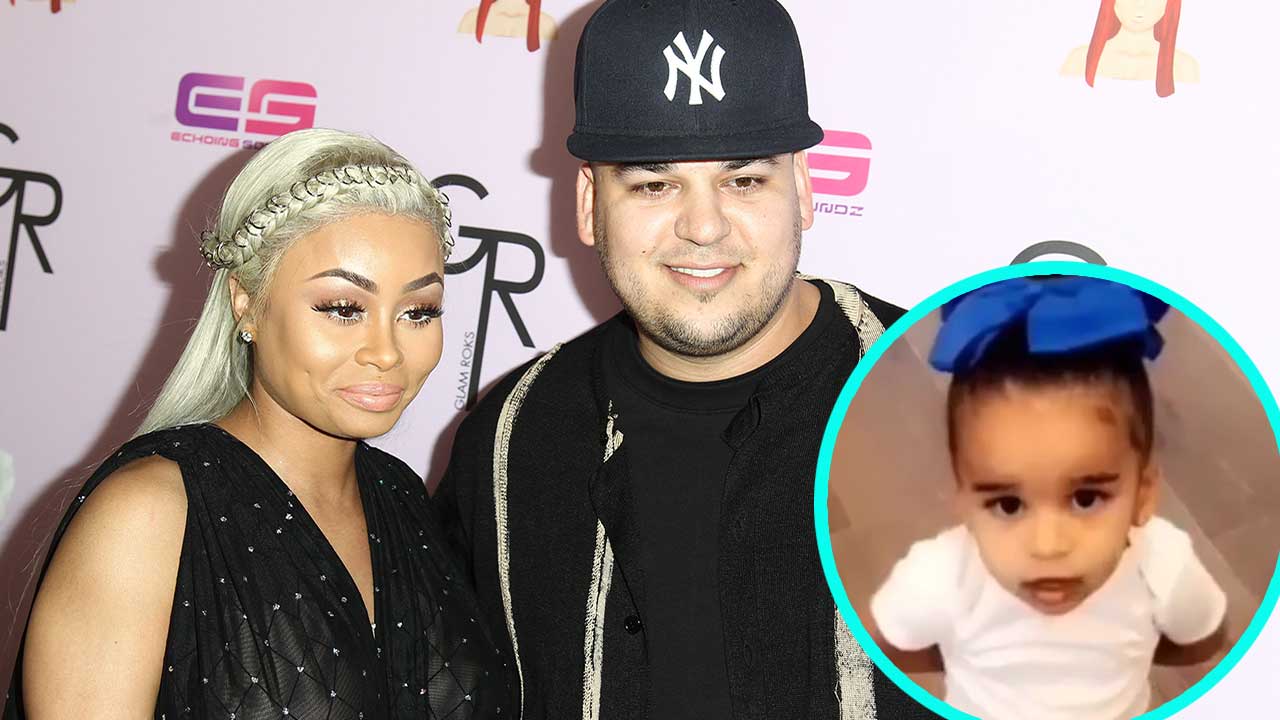 Rumor has it that Rob Kardashian does not trust Blac Chyna with their daughter Dream following her explosive fight with now-ex, Kid Buu. Apparently, the only Kardashian son fears for the little girl’s safety! As a result, there is a big chance he may start to push for more custody, one insider report claims!

As fans know, at this time, Rob and Chyna split baby Dream’s custody evenly, but The Blast states that because of Chyna’s erratic behavior and drama that usually surrounds her, the father wants to change that.

He’s supposedly scared for Dreamy’s safety when around her mother!

One insider tells the outlet that she often ‘shows up unannounced,’ and Rob thinks she’s not always ‘in good enough shape’ to take care of Dream when she is scheduled to take her.

Rob is allegedly so worried that he might just request an increase of his custody time!

In fact, The Blast says he is taking action already!

He has supposedly asked lawyer Laura Wasser, to draft a brand new agreement.

The Kardashian man couldn’t tolerate any of her ‘disturbing’ behavior lately, another insider tells the outlet, mentioning that some of the factors that contributed to his decision to change the custody agreement were ‘violence, substance abuse, and neglect.’

And he might go as far as to seek full custody of Dream!

A source previously told HollywoodLife that ‘Rob is furious at Chyna for her poor behavior and he wants full custody of Dream. Rob feels that Chyna’s not as good of a mother as he’s a father and wants to take care of his child full-time. He’s tired of hearing about Chyna and all her boyfriend drama and does not think it’s healthy for Dream to be around all the nonsense.’ 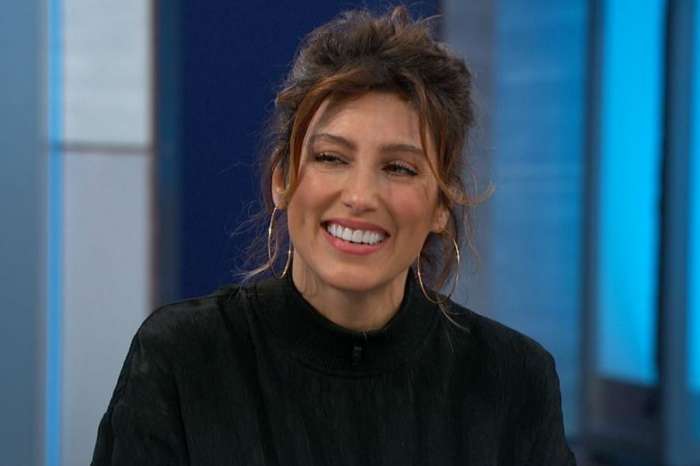