KUWK: Rob Kardashian Claims He Spent A Huge Amount Of Money On Security After Blac Chyna Violently Attacked Him 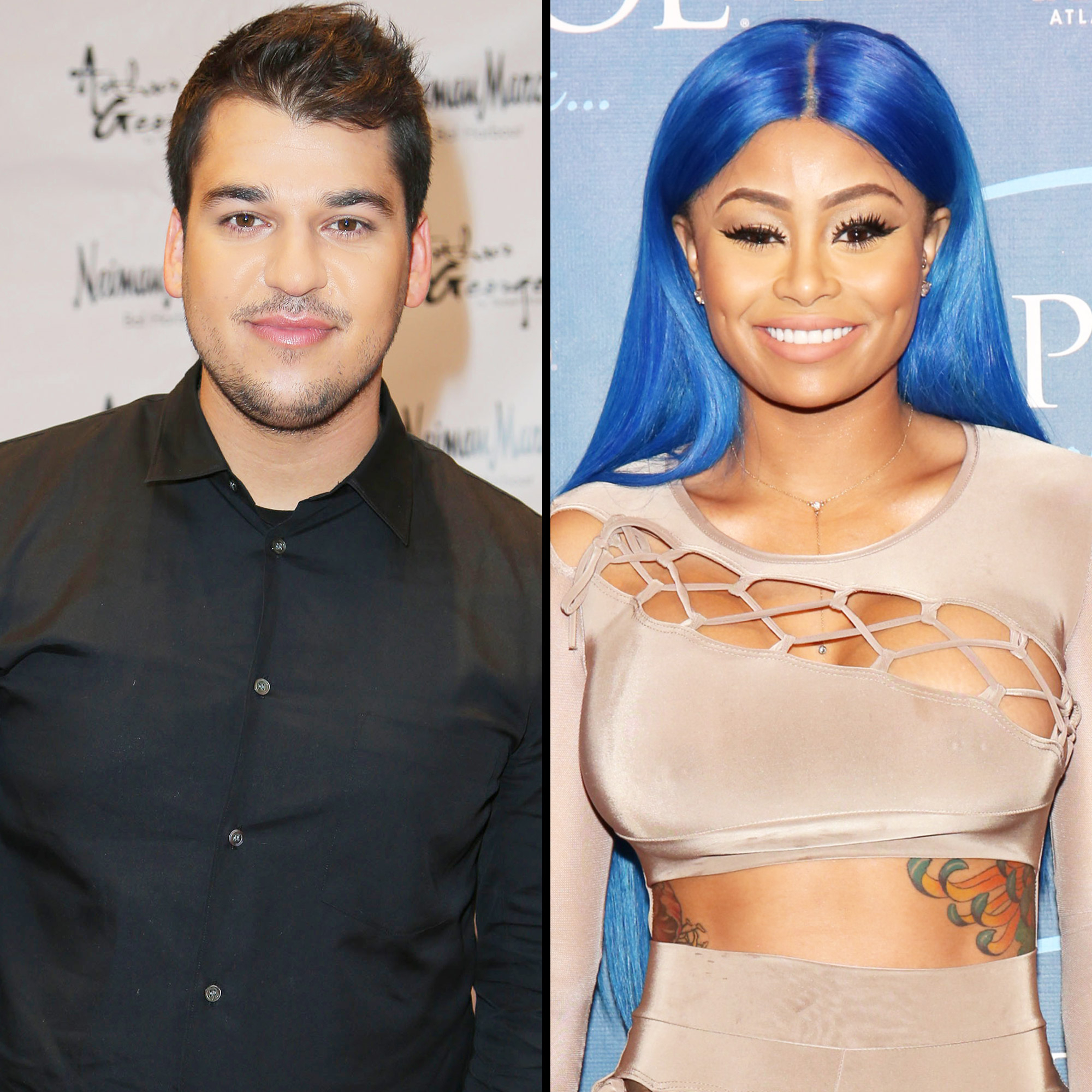 It turns out that at the time they ended their relationship, things got so bad that security needed to be reinforced! More precisely, Rob Kardashian claims that his baby mama, Blac Chyna violently attacked him and he had no choice but to spend thousands of dollars on security so he could be protected from her.

According to the only Kardashian, son, their split back in December of 2016 caused him to lose no less than $100,000!

In some court documents that were obtained by The Blast, Rob stated that a violent attack by Chyna cost him about $17,000 just to ‘repair/and or replace only part of the property’ that she destroyed.

‘Plaintiff also incurred substantial costs in changing locks and hiring security to deter additional violent attacks on his person and property,’ the document goes on to read.

This is part of Rob’s countersuit to her own lawsuit against him and his family, seeking hundreds of thousands of dollars because they canceled their spin-off, Blac and Chyna.

Rob claims Chyna made a ‘malicious attack on him’ and that he also still has the receipts to prove how much the repairs cost.

According to him, after consuming ‘a significant amount of drugs and alcohol,’ the woman went on to ‘damage a television, break down one door; she damaged the walls, destroyed his cell phone and smashed a gingerbread house made for the holidays.’

But while the man claims the repairs and replacing of the destroyed items was over $17K, Chyna said in some other documents that he is exaggerating the costs and has evidence.

Apparently, the gingerbread house was actually gifted to her by Kris Jenner.

She did agree to reimburse her baby daddy for the broken TV but claimed that the total cost of everything she ruined was only a little under $5K!

Of course, that does not include the security Rob hired after their fight. 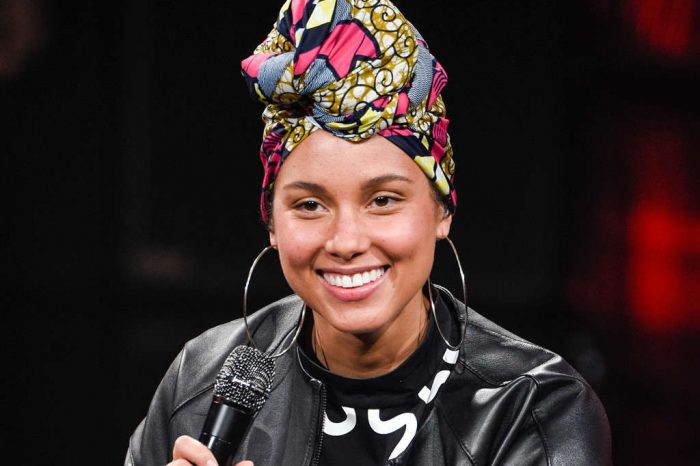 Alicia Keys Will Host The Grammy Awards This Year