KUWK: Rob Kardashian Admits He Wanted To Have More Children With Blac Chyna! 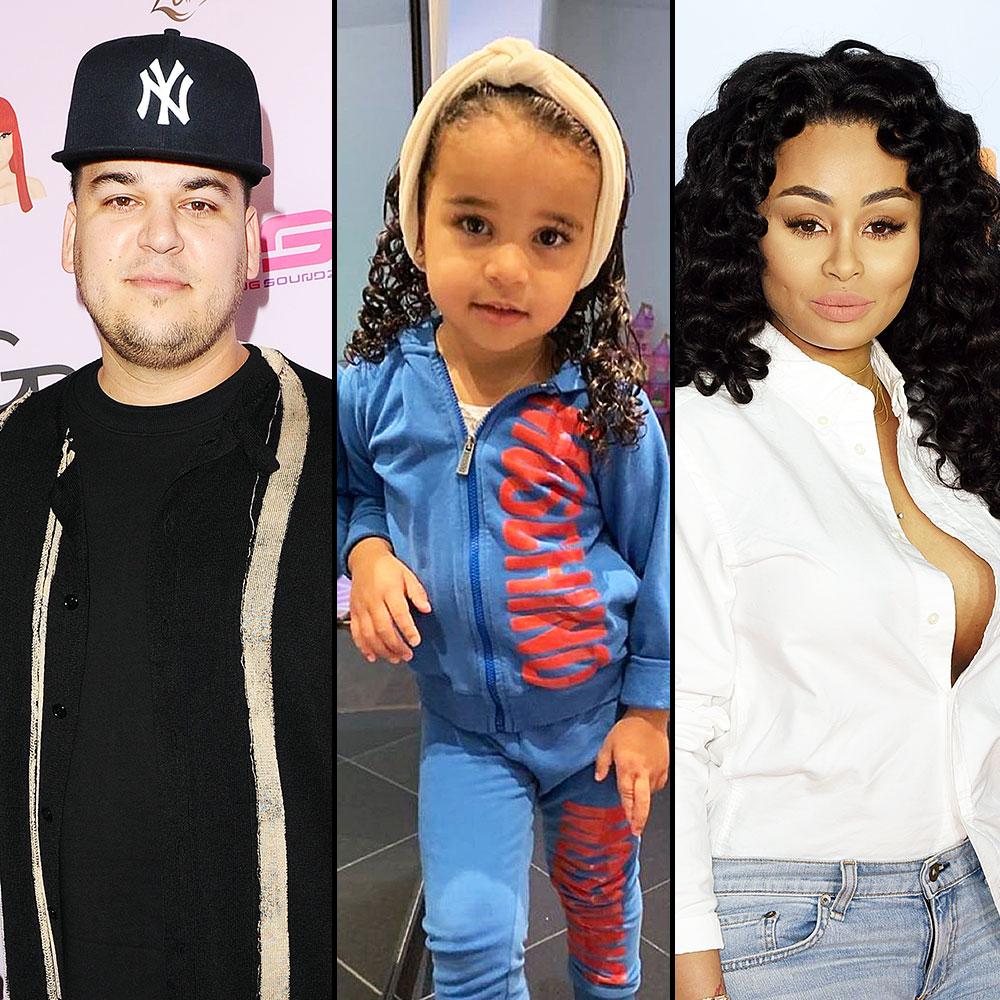 The only Kardashian son admitted that he wanted to have more than just Dream with his ex Blac Chyna. Rob actually mentioned that when the two of them split, he felt really sad for their daughter since she would not get a sibling from her two parents anymore.

This new information was revealed along with court documents that have just surfaced online.

Just looking at them, it also becomes apparent that Rob Kardashian was really upset when their romance came to an end.

In other words, while he truly did not want to end things with Chyna, he felt like there was no other way.

The court documents were obtained by HollywoodLife and they detail the heartbreak Rob went through when they separated back in February of 2017.

They also feature his video deposition in April of the following year in which he talks about a fight with Chyna that took place in December of 2016.

That’s when he heartbreakingly confesses that ‘I only want children with one woman, so [I really wanted] to give this woman a chance. But, it never — It just got worse. Everything got worse. I just felt so sad for my baby. Yeah, I felt sad for my baby.’

Rob went on to touch upon his allegations that Chyna attempted to strangle him with a phone charging cord.

He called her attack a ‘dumb thing’ since he is ‘the father of her child, who takes care of their family, and who just had a child with her, and is loyal to her.’

Another way he described himself was a ‘good dude’ and someone who ‘wanted to have more kids’ with Chyna.

Two years later, Chyna clapped back by filing a motion to dismiss his ‘baseless assault and battery claims.’

Her lawyer also told HollywoodLife that ‘Chyna has submitted evidence to proving that she never committed assault and battery against Rob and that his case should be thrown out of court.’ 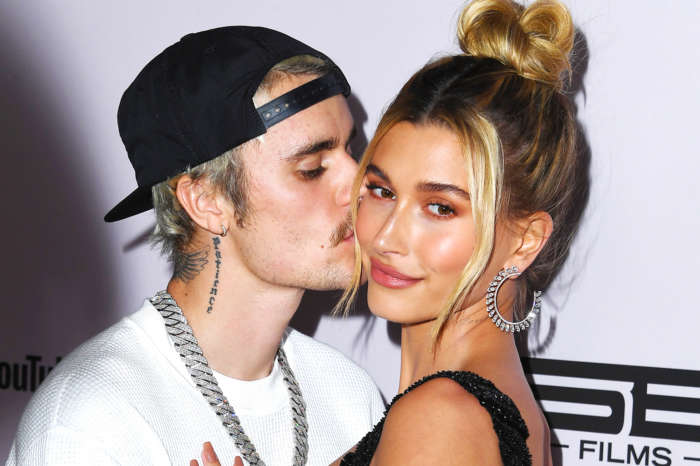