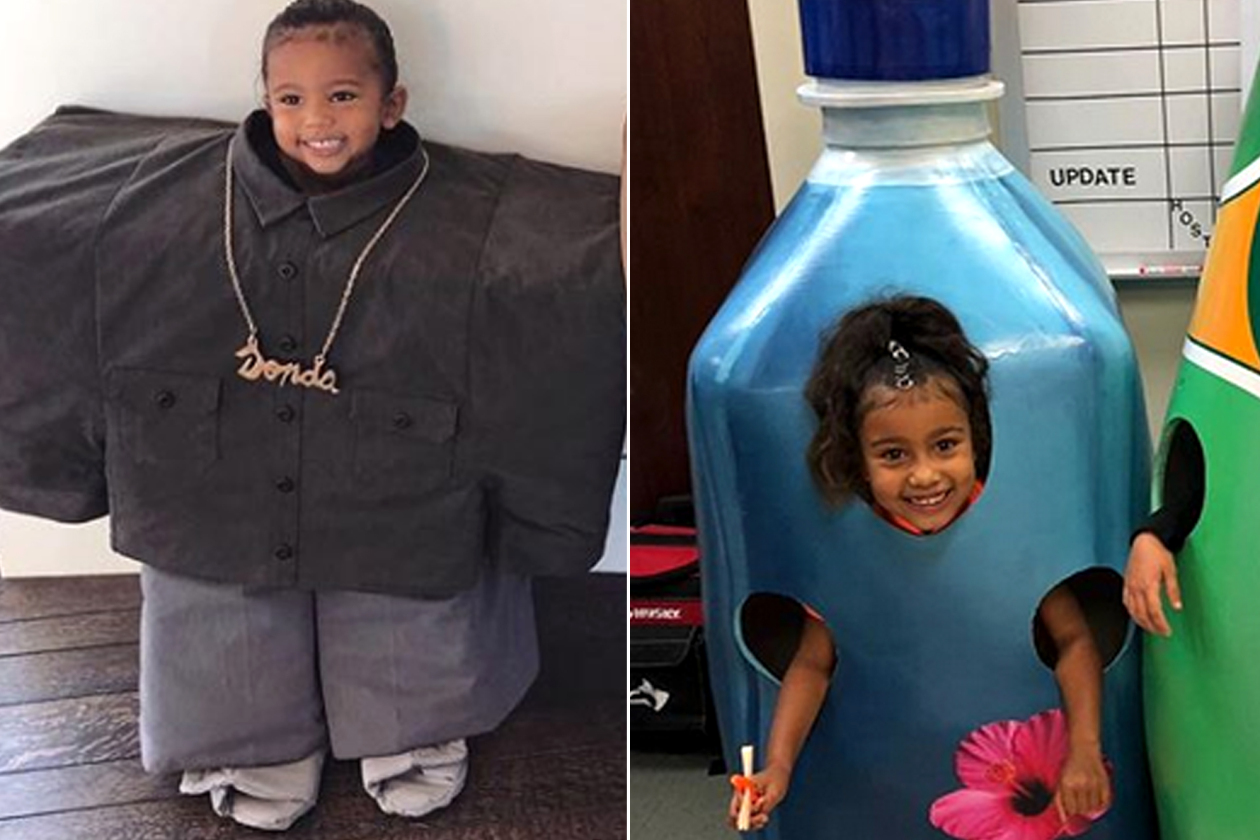 As fans of Keeping Up with the Kardashians know all too well, Kanye West and Kim Kardashian’s kids, as well as their cousins, the Disicks, love to attend the rapper’s Sunday Service pretty much every weekend. But now, North, Saint, as well as Penelope and Reign had the opportunity to actually be part of it!

The four kids sang together alongside Ye’s church gospel group and it was, of course, caught on camera for social media purposes and then posted for the world to see!

Kanye’s church choir was formed of two rows of kids and the four joined in.

They all wore ivory t-shirts and pants, matching perfectly with everyone in the gospel group, including the grownups.

What the kids sang was Sinéad O’Connor’s Nothing Compares 2 U, which was originally written by Prince.

After they finished their song, the audience applauded, obviously enjoying the performance very much.

The Kar-Jenner parents, who were probably in the crowd as well at the time, must have been really proud watching them.

Nothing compares to you ( bigsean finally came 🔥🔥🔥) Cc @bigsean

Kanye West started his Sunday Service group at the beginning of this year and every Sunday, the family attends to listen to the choir singing some inspiring songs.

Not only that, but they even had a change of location not too long ago when they attended and performed at Coachella!

Who knows? Maybe next year they will perform again there and the Kar-Jenner kids will be included. 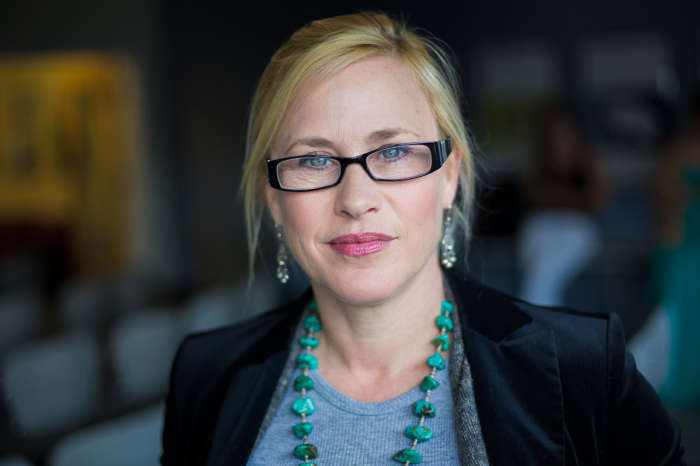