KUWK: Natti Natasha Flirts With Rob Kardashian Some More And Khloe Kardashian’s Reaction Is The Best! 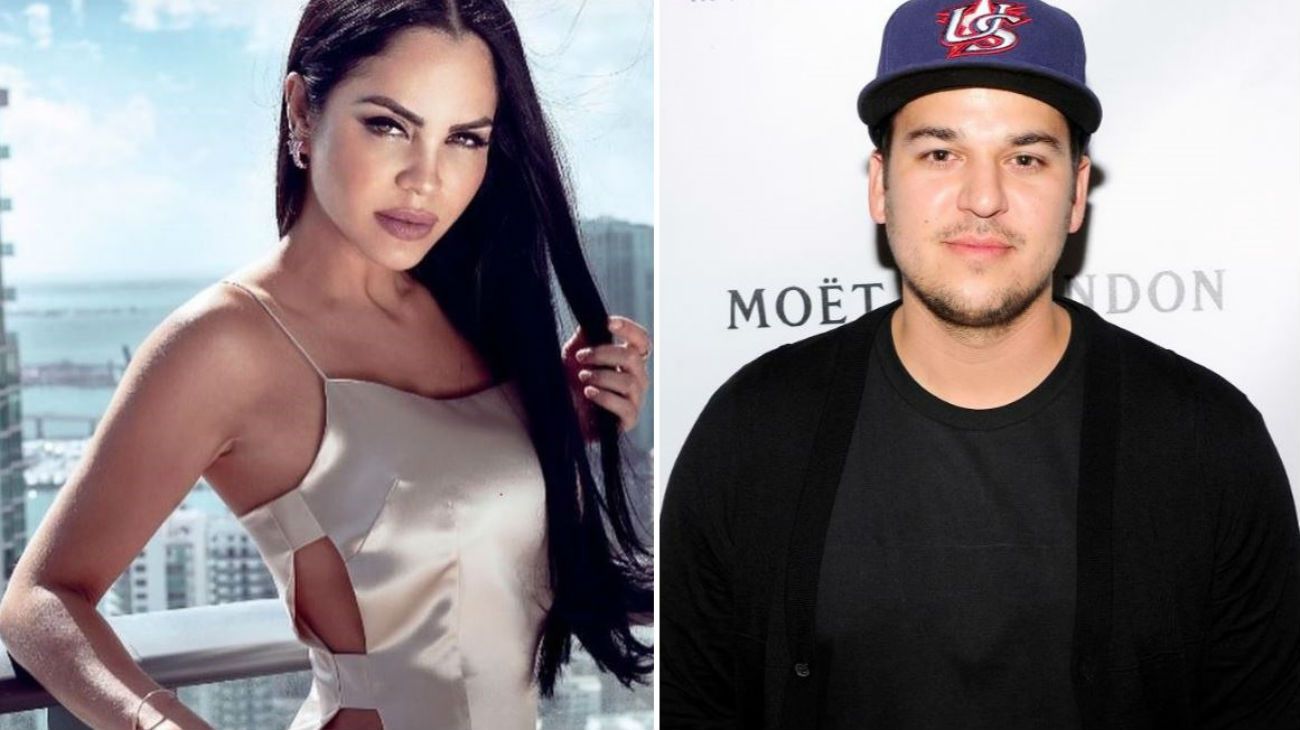 Things between Rob Kardashian and Natti Natasha seem to be getting more and more exciting on social media! As you know, the two have been flirting online lately but their latest interaction on Father’s Day had them telling each other ‘see you soon!’

But while their romance is budding, is Rob’s sister Khloe worried and upset that he might be walking into yet another disastrous relationship?

It all started with Rob posting a pic featuring him and daughter Dream as a baby on Twitter.

In the caption, the only Kardashian son wrote: ‘Happy Father’s Day to me.’

That is when the Dominican singer commented: ‘Happy father’s day ! You are an excellent father, I know. God bless you. See you soon.’

She even added an arrow through the heart emoji!

Rob replied to her message, thanking her and also assuring her that they will see each other ‘soon.’

Fans showed a lot of support given the fact that he’s been single ever since his messy breakup from Blac Chyna.

All they want for him is to find true love!

Here are a few of the positive comments: ‘Yass baby natti Kardashian.’ / ‘what world am I living in that Natti is talking to Rob???? Hahaha.’ / ‘Go get it!’

But when some of the followers sent Khloe the exchange to make sure she knew about it, the KUWK star reacted in an interesting way: ‘Rob what’s going on here?!?! Who is this girl? See you soon? Ugh hummm.’

Rob tweeted back, asking his sibling:  ‘Do I know you?’

She then threatened: ‘Don’t make me pop up on you’re a**. Listen just slow yourself down I’m trying to watch the Dodgers game.’

Later, she added that she was coming over to have a chat about the whole thing.

It sounds like Khloe might be really worried about Rob not being careful after having his heart broken by Chyna. 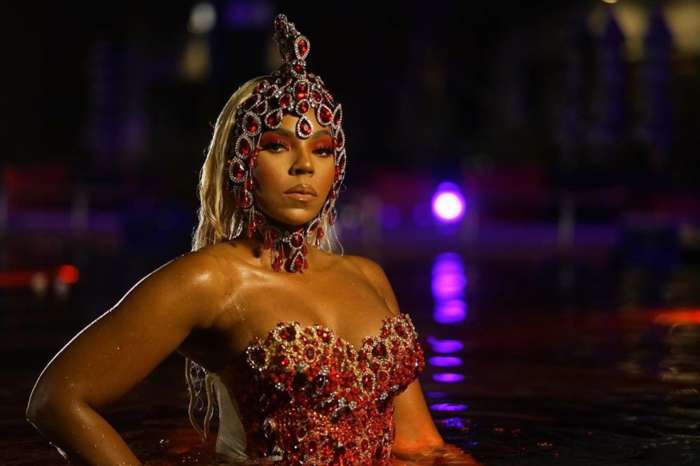